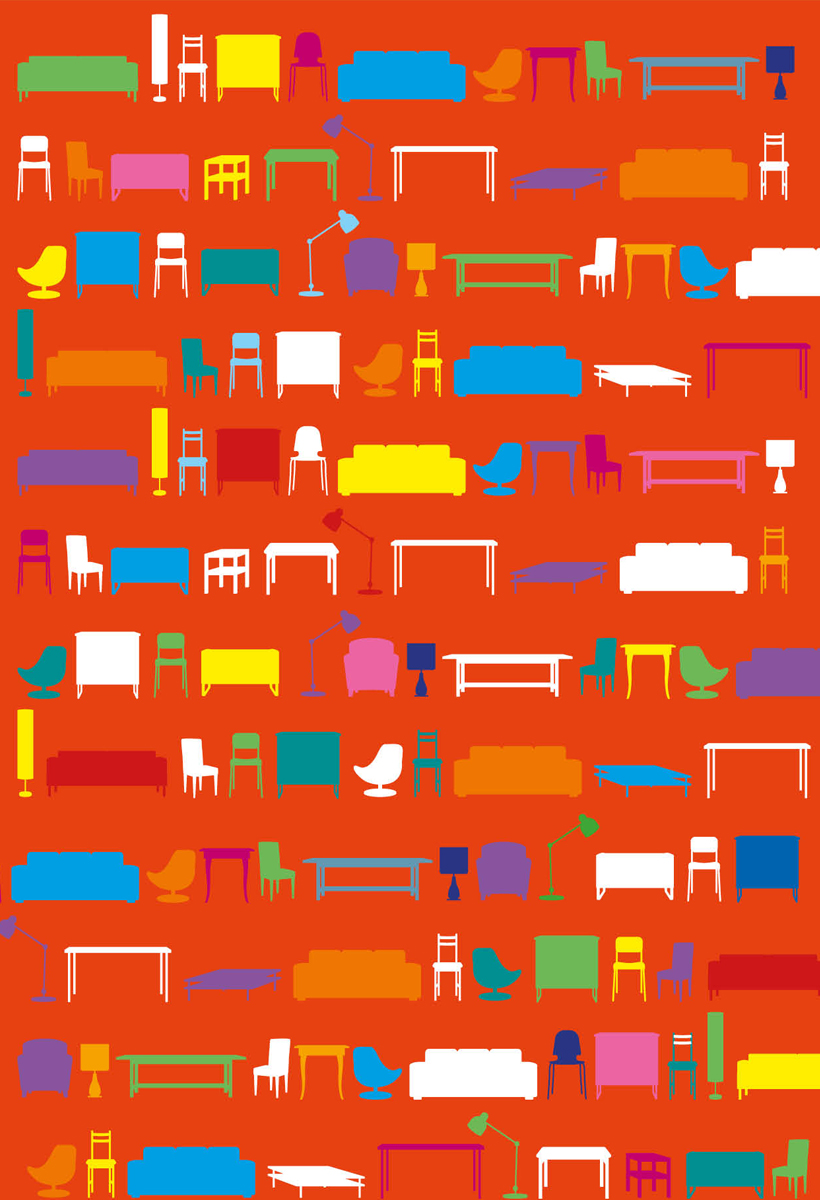 Milan restarts from the stores

Milan restarts from the stores

Design is in town, with no uncertainties. The first, unexpected sign are the new stores - flagship stores, showrooms and contract shops - which are inaugurating during the days of Designer's Week.

It is an exciting return, there is no doubt. Thinking about a shop is not easy now. But this is how design has decided to face the dress rehearsals of FuoriSalone 2021. But basically the stores are the sets of that strange work of seduction that the project knows how to exercise on the public. It is the place where the industrial product becomes a language that everyone can understand. More theater than commercial place, when not even co working, cultural venue or hybrid place that changes cyclically, launching messages to the city.

Between openings and redesigns, here's what's to see in the coming days.

Living Divani inaugurates the Living Gallery in Corso Monforte. It is a project by Piero Lissoni, who explains in a few words: “It is an almost theatrical space, a place to build and show performances from time to time, just like in a theater”.

Barovier&Toso in via Durini, on the other hand, he made a restyling work on the ground floor, to which he added his own flat concept which preserves a spectacular glass cabinet. Ceccotti opens its flagship store right next door, in via Durini 23.

Instead, you have to move to Brera to see the new shops by Atlas Concorde, Falper – 200 mq designed by Victor Vasilev – and the contract shop by Mohd, leading brand in the online design market that opens its first physical space outside of Sicily. Finally, the Pianca & Partners store opens at Porta Tenaglia 7N3, 500 square meters designed by Calvi & Brambilla. The designer duo is a sure point of reference for discovering how the design show is staged.