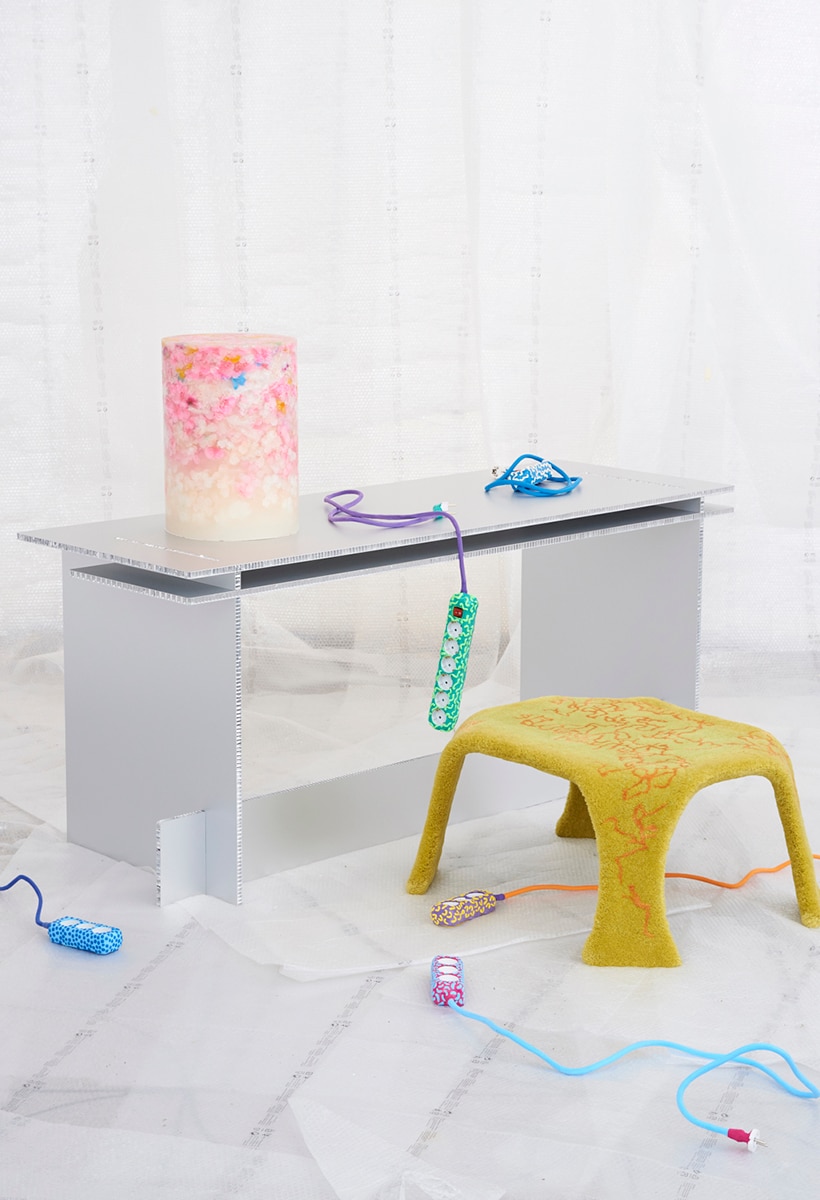 To book a visit: info@campdesigngallery.com 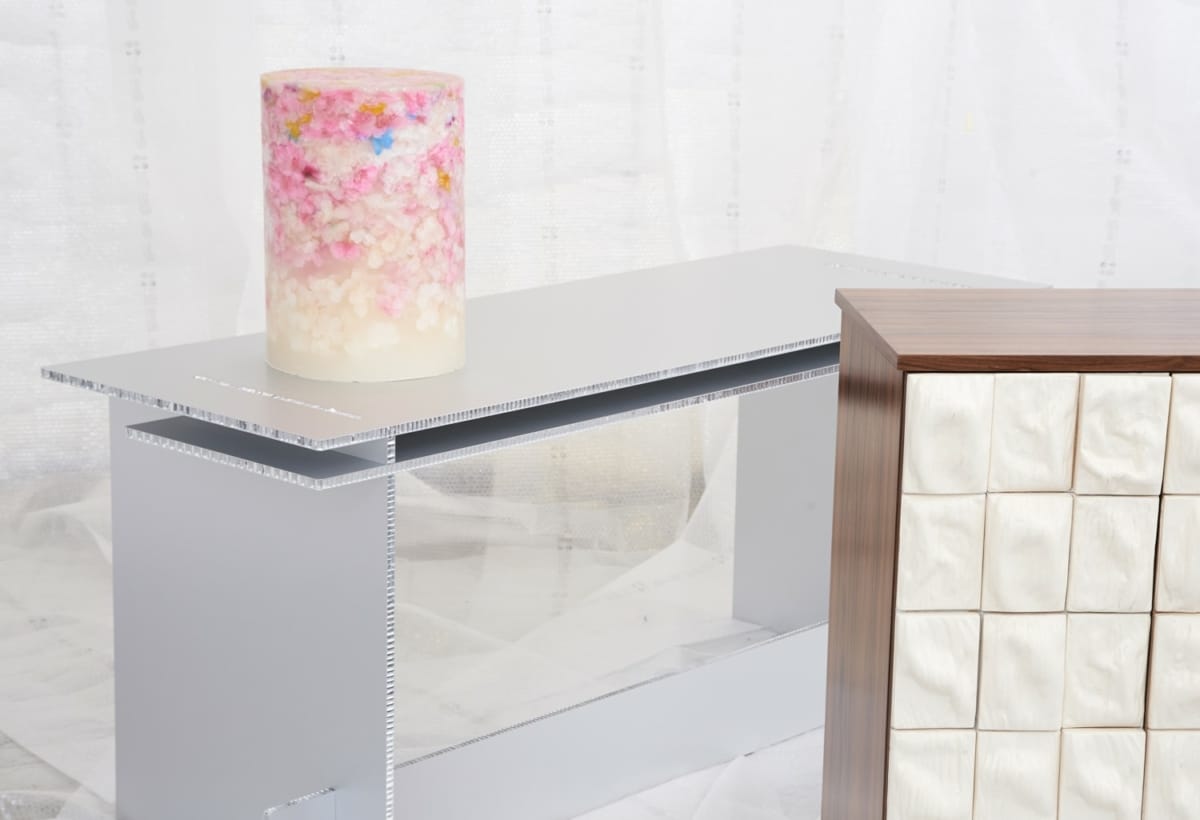 In the Italian dictionary, among the meanings of Movement we read: “any phenomenon of aggregation and mobilization of individuals who, as a result of socio-economic changes that have occurred, develop the awareness of their identity as a social group and actively undertake to bring about a change in their condition or of the political system itself”. 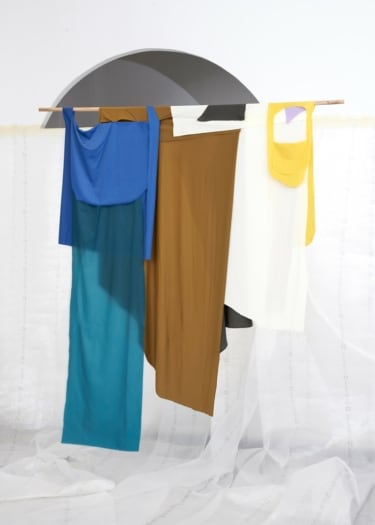 Movimento, curated by Salvatore Peluso and the La Cube  studio is a network, an initiative that puts free and autonomous practices in dialogue, disconnecting them from industrial logic and of immediate functionality. Those presented at the Camp Design Gallery are projects capable of telling stories, exploring the possibilities of the material and at the same time generating ambiguity rather than having a specific use. Movimento is a support platform for independent designers, a third place dedicated to meeting, listening and dialogue, which materializes in an exhibition in the gallery spaces. 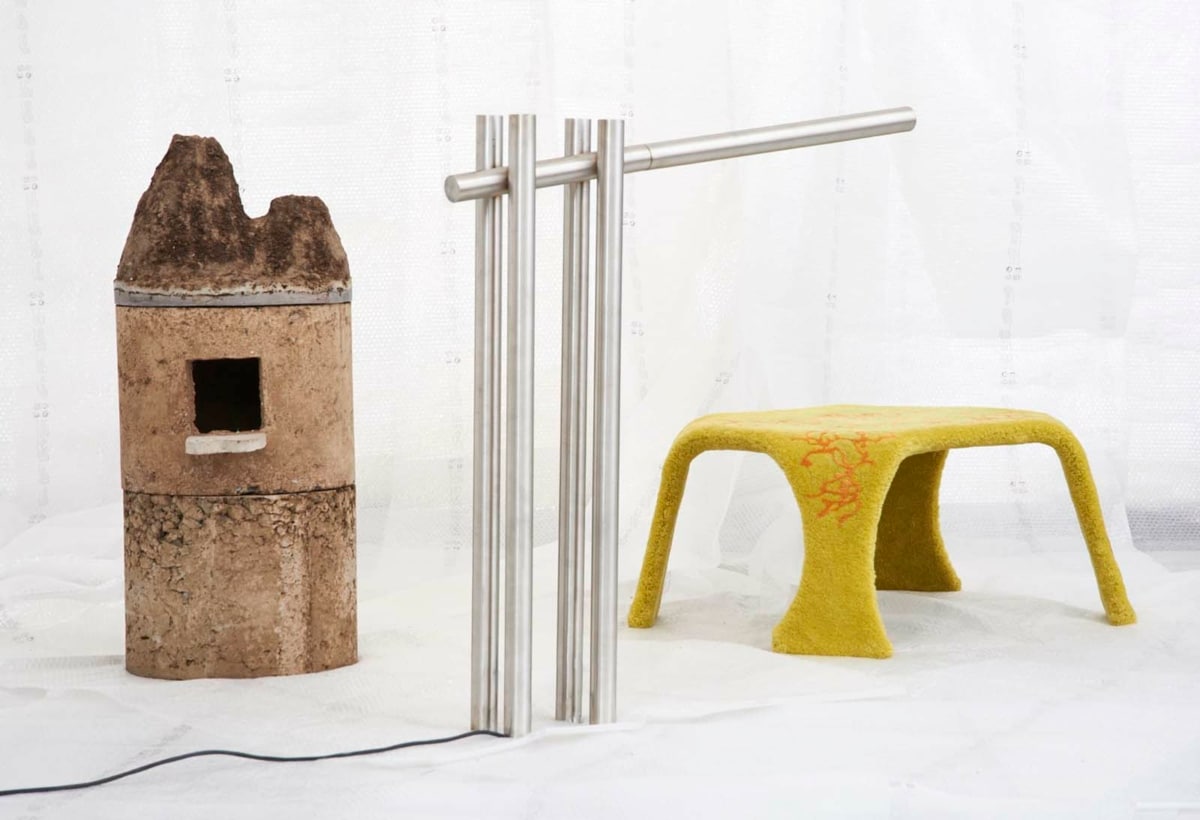 With the second episode of the series of exhibitions, Movimento directs its gaze to Rotterdam and Barcelona, two of the most active European centers in the field of design and architecture, to reveal the connections between cities and generate new ones among designers. The intent is to bring to Milan, the undisputed world capital of industrial design, a variety of different, independent, apparently irreconcilable visions. Curators are not interested in a coherent and uniform vision of how objects are designed, the goal is to stimulate new perspectives and possibilities. 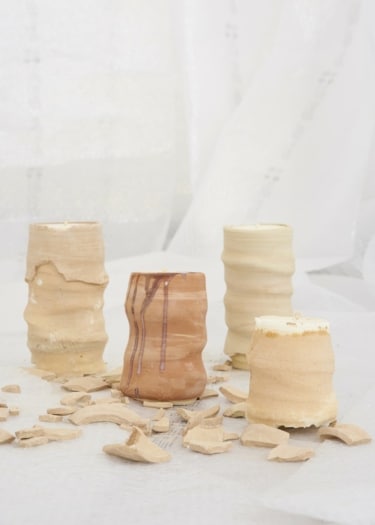 From Barcelona the designers Max Enrich, Julen Ussia and the Takk Architecture studio were selected; from Rotterdam come the Rem Atelier, Diego Faivre and Studio Ossidiana; Giada Montomoli, Stefania Ruggiero and From Outer Spac are the Milanese representatives on show.

Movement 2 - Barcelona, Milan, Rotterdam is supported by Acción Cultural Española (AC/E), a program of internationalization of Spanish culture. Camp Design Gallery is in fact the basis for an enlarged network of companies, institutions and realities. 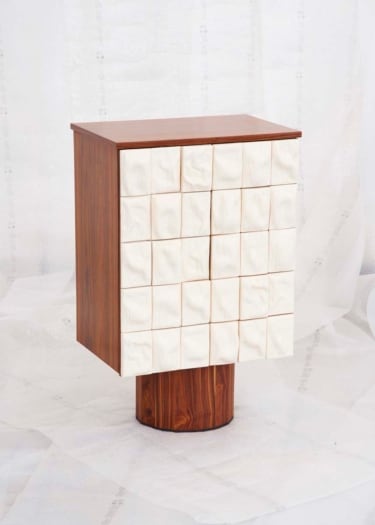 In response to the impossibility of physical meeting due to the health emergency, the Unboxing Movimento video series was created, which tells an important part of the curatorial process: the packaging, shipping and unpacking of the works. The unprecedented documentation project of the moments preceding the exhibition was developed in collaboration with Monomio, a research platform for contemporary and independent design.