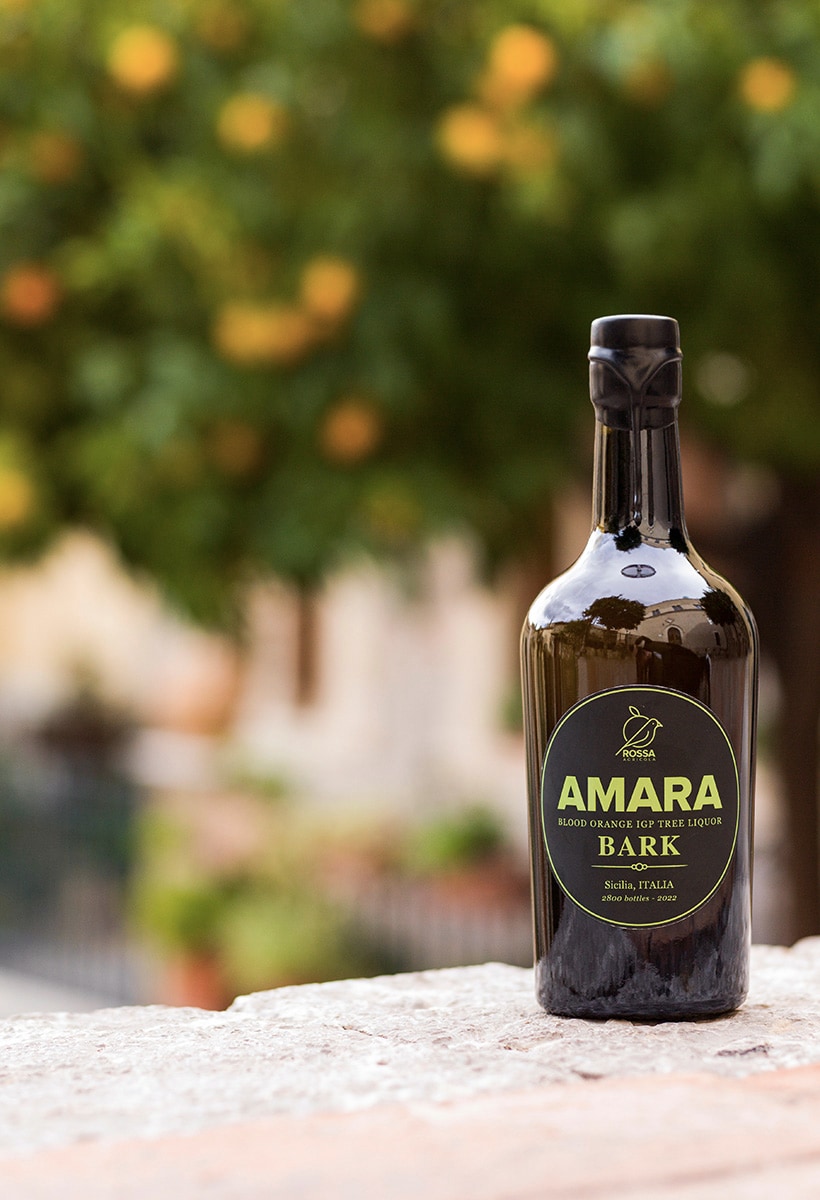 In the wake of the more familiar and greatly appreciated Amaro Amara, Amara Bark is born in time for the holidays

The new liqueur Amara Bark is for connoisseurs: the Sicilian blood orange tree bark PGI remains in alcoholic infusion with spontaneous aromatic herbs from the Etna area for six months, a method that accentuates the already important scents of wood and citrus fruit typical of the area.

It is interesting that a part of the tree that would otherwise be disposed of at the end of its life is used to make it. A method that translates into a product circular, which optimizes and enhances every aspect of the raw material.

The idea is to bring the container - the bark obtained from the trunk of the orange tree - to be the content, or rather the absolute protagonist of the involvement of the senses of those who taste it. 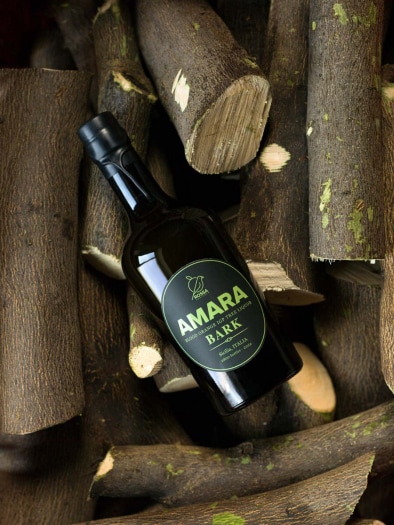 Also a liquor can be circular

Normally the woods derived from the pruning of orange groves follow a well-defined life cycle, which ends with the disposal of the material, as tradition dictates.

In the case of Amara Bark, the liqueur itself represents the second life phase of the wood: in fact, embracing the zero waste philosophy, during the appointment during summer pruning, the company takes the bark of the strongest branches to recover a wood rich in sap and with an intense aroma. Characteristics that will denote the character of the liqueur, and which are accentuated by the infusion phase. 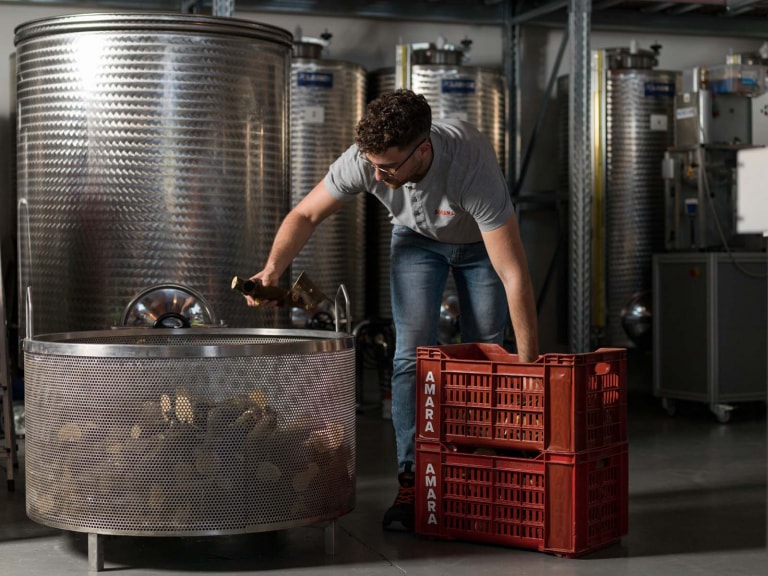 Aromatic notes that tell the story of Sicily

Amara Bark contains all the scents and aromas of the volcanic agricultural countryside: balanced olfactory and taste notes alternate the warm tones of wood with the freshness of wild herbs of Etna.

A mix capable of awakening familiar sensations to those who have a passion for winter moments curled up in front of a fireplace, or walking in the green countryside of Etna.

To further enrich the recipe of Amara Bark is the addition of spring water that flows at 1200 meters on the volcano, and sugar.

Thus was born a amaro of great complexity, yet immediate, strongly characterized by the scents of the bark freshly cut of an orange tree, so as to preserve all vegetable scents and give strength and roundness to the final product. 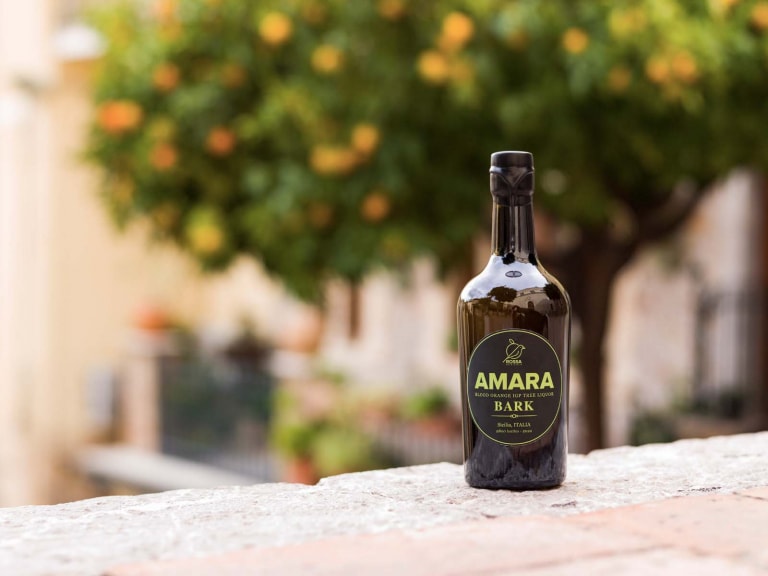 "Bark is a amaro that plays at making whisky - says Edoardo Strano, founder and creator of the Amara brand - we wanted a product with a strong character distinctive, we have always been fascinated by the scents of wood and after the successful 2020 experiment by Amara Caroni, where the protagonist was a year's aging in rum barrels , we thought it might be interesting to make wood a real element, instead of just thinking of it as an aging method.

This intuition gave us the opportunity to experiment, have fun and give life to a truly surprising and unexpected liqueur". 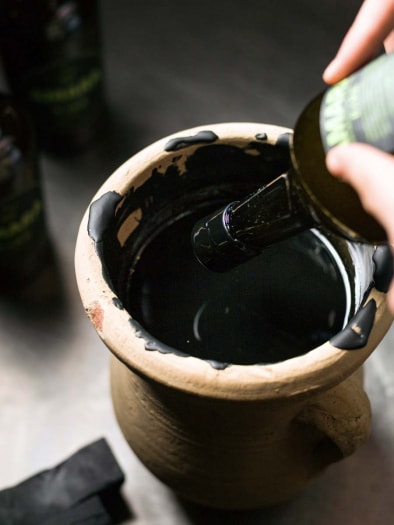 Amplified times, attention to each stage of production and hyper-selected raw material lead Amara Bark to be a product available in limited edition, which for the its debut is offered in only 2800 units, sold in specialized distribution channels.

Its preciousness derives from the care placed in each step, from the moment of cultivation to that of delivery to the customer.

As with the classic Amaro Amara – made with only Sicilian IGP blood oranges, harvested and peeled by hand – the brand new Bark also foresees that all the recovery of the bark is done manually and personally by the company's staff.

Amara Bark is available in the best wine bars, wine shops and specialized shops and on the website: https://www.amaroamara.com/&source=gmail&ust=1669803907303000 bitter bitter.com/ 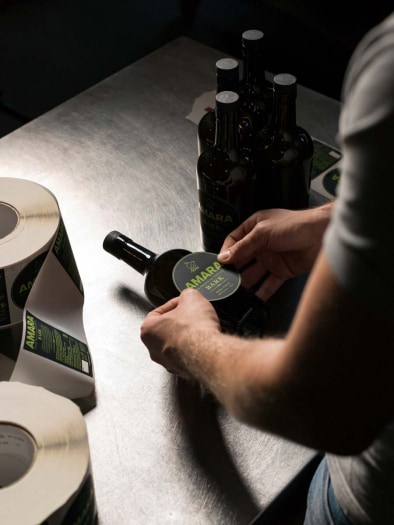