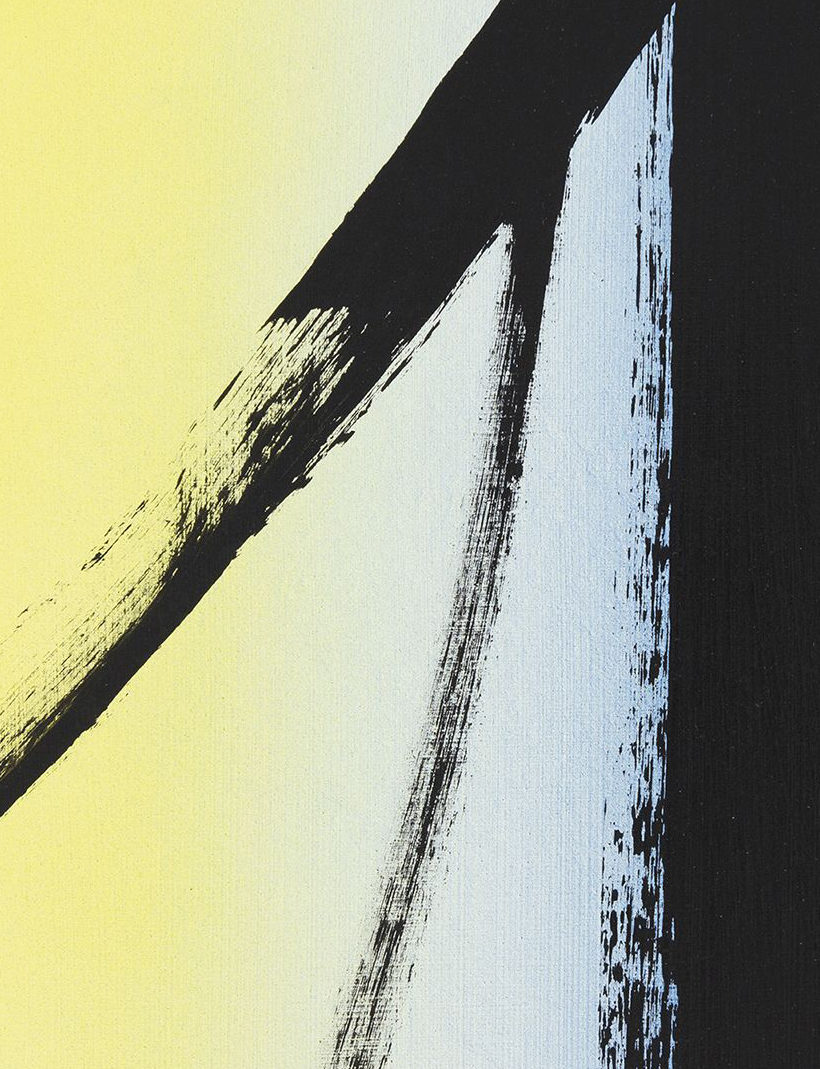 An exhibition that retraces about 40 years of research by the French-German artist, through a careful selection of works made at different moments in his career.

This second exhibition on Hartung at Galleria Dellupi Arte is like a small retrospective featuring about 20 pieces, including fifteen works on canvas, accompanied by a selection of works on paper.

The project is organized in chronological order: starting in the 1950s, still focusing on a language of signs, and then shifting to the 1960s and 1970s, when Hartung develops a new gestural approach, experimenting with unusual tools for scraping, etching and imprinting on the surface of the canvas, all the way to the paintings of the 1980s, the most lyrical creations.