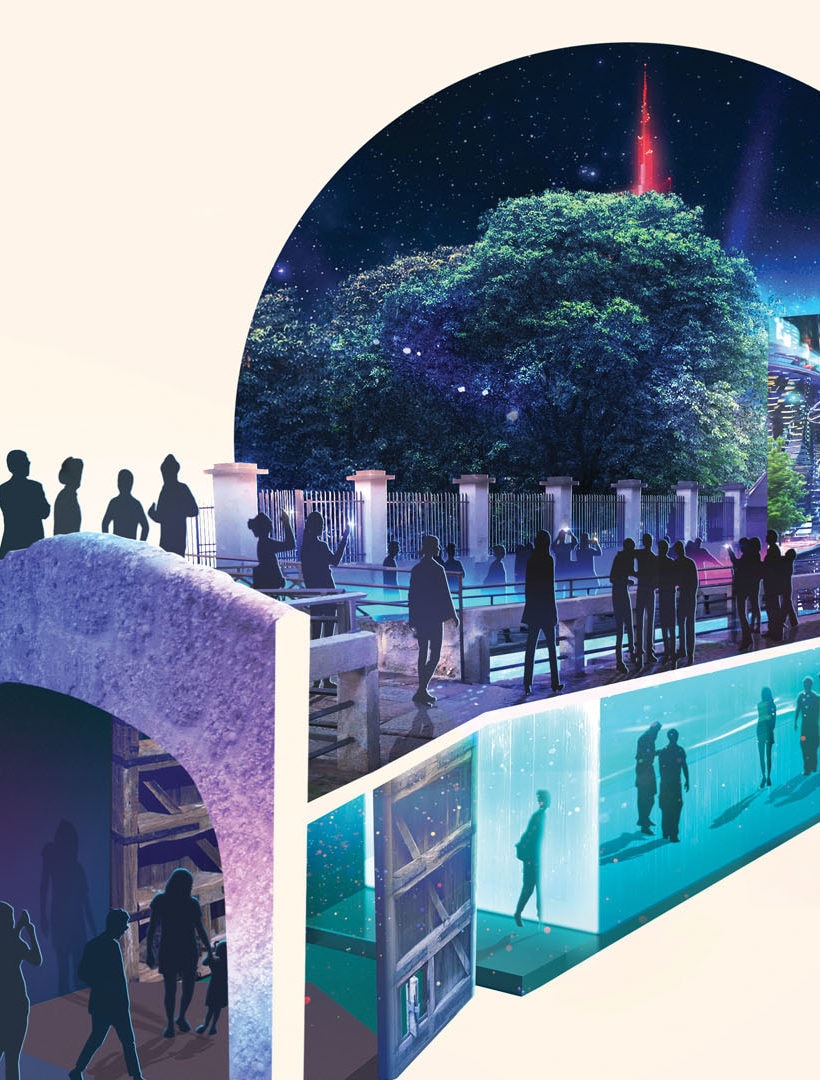 New display formats and a tribute to Leonardo

Presences and projects: over 205,000 m2 of display space, with more than 2350 exhibitors – including 550 designers at the SaloneSatellite – with 34% of the companies arriving from abroad.

The Salone puts the spotlight once again on the central role of Milan, as well as the creative prowess and excellence of the industrial network. The Manifesto adds a chapter on ingenuity, a talent companies and designers possess that is intensively cultivated in a city like Milan.

Being an odd-number year, 2019 brings the biennials Euroluce and Workplace 3.0, featuring an updated, versatile display approach. The companies in the office sector become a liquid presence throughout the area of the fair to reflect on the social transformation of workspace in a context of sharing and contamination with other everyday activities.

This edition presents a new crossover exhibiton itinerary on design products and decorative-technical solutions for interiors: S.Project, a variegated space where the keys of interpretation are multisector operation, synergy and quality.

There will be about 550 talents at the SaloneSatellite in pavilions 22-24, where this year’s theme is Food as a Design Object.

Two large installations in the city and at the fair, respectively by Marco Balich (Aqua. The vision of Leonardo) and Davide Rampello (De-Signo. The culture of Italian design before and after Leonardo), focus on Leonardo da Vinci. Another new feature is the collaboration with Fondazione del Teatro alla Scala, with a concert conducted by Riccardo Chailly at the opening of the fair.