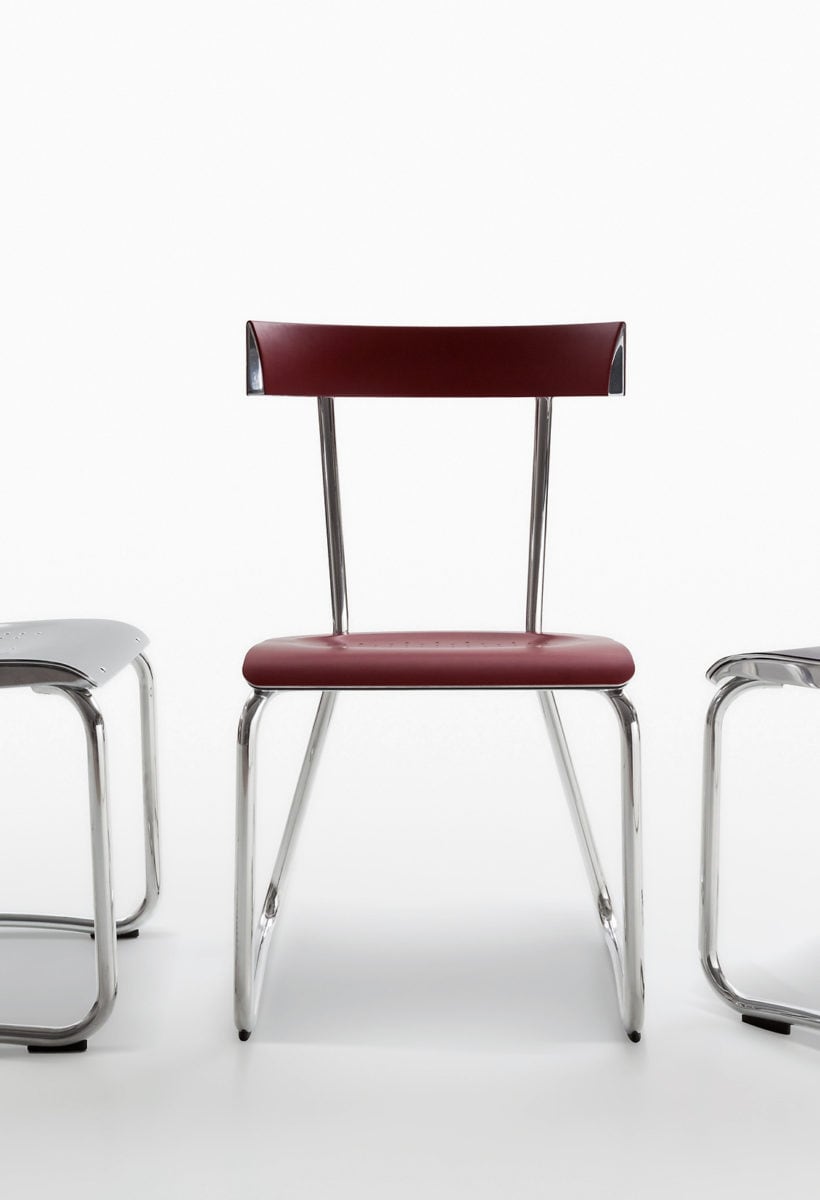 Paris celebrates the master of design and architecture of the 20th century with a major exhibition curated by Olivier Gabet, Dominique Forest, Sophie Bouilhet-Dumas and Salvatore Licitra.

Tutto Ponti. Gio Ponti Archi-Designer retraces his long career, from 1921 to 1978, shedding light on all the aspects of his work through over 500 pieces, some seen in public for the first time – architecture, furnishings, ceramics, lamps, glass, magazines – in an exhibit design by the studio Wilmotte & Associés with graphic design by Italo Lupi for the signage. 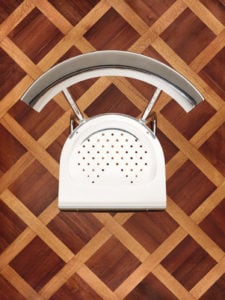 The agency BETC has done the graphic design of the communications; Molteni&C – a company that is part of Gruppo Molteni, together with Dada, Unifor and Citterio – which since 2010 has launched a project of reissues of furnishings by Gio Ponti, supports the event, the only exhibition ever held in France on Ponti’s work.

The initiative confirms the trend of rediscovery of the projects of Gio Ponti, which Molteni&C continues to explore as a contribution to the focus on the protagonists of the history of Italian design on the international scene.

Molteni&C is not only a sponsor of the exhibition Gio Ponti Archi-Design, but has also contributed to its creation by lending some original pieces to the Musée des Arts Décoratifs, items that are now included in the collection of the Molteni Museum.

With the agreement signed with Ponti’s heirs to grant a worldwide exclusive on the reissuing and marketing of all the furnishings designed by Gio Ponti, with the exception of rights ceded to other manufacturers, Molteni&C launches a program of reassessment of the research this master designer conducted in the 1900s, across over 50 years of activity in many fields – architecture, design, applied arts and publishing. 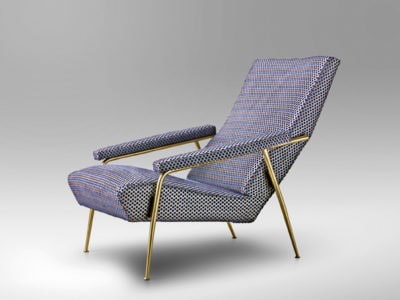 The reissue project gives rise to a collection of furnishings, in some cases linking back to models created by Ponti as one-offs or small editions after extensive research, selection and study of prototypes.

The collection, created in collaboration with the Gio Ponti Archives and with the artistic direction of Studio Cerri & Associati, includes furnishings and complements designed by Gio Ponti from 1935 to the 1970s, which are now part of the Heritage Collection of Molteni&C. The collection is enhanced each year by new pieces, and now includes 14 models in 21 variants.

Olivier Gabet, director of the Musée des Arts Decoratifs, Salvatore Licitra, director of the Gio Ponti Archives, and Italo Lupi, presented the project of the exhibition Tutto Ponti. Gio Ponti Archi-Designer in Milan, with the participation of Stefano Boeri, president of the Milan Triennale, and Cristina Tajani, Councilor for Policies of Labor, Commerce, Fashion and Design of the City of Milan.