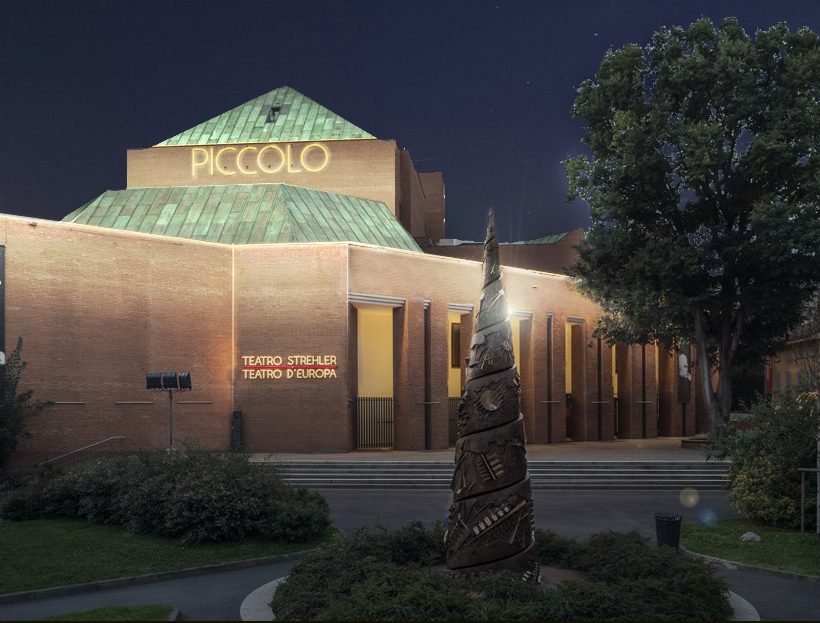 Thursday 23 November, at 18.30, one hour before the premiere of the Cherry Orchard by Anton Ceckhov directed by Lev Dodin and produced by the Maly Theater of St. Petersburg, the new outdoor lighting system of Teatro Strehler was unveiled.

The project was donated to Piccolo Teatro di Milano, for its 60th anniversary, by Studio Castagna Ravelli, and implemented with the support of iGuzzini Illuminazione.

After dusk, the volumes of the theater seemed to vanish. The new lighting design makes them emerge from the darkness, reflecting the intentions of the original design.

The new system uses the latest generation of LED fixtures, leading to energy savings of about 60%.