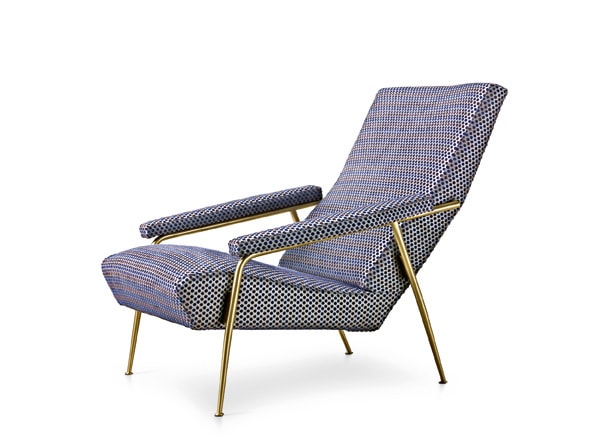 Produced for the occasion of the reissue of several furniture designs by Gio Ponti by Molteni&C, the show is a tribute to the great 20th-century master and his domestic design, his obsession with details and still timely vision of modernity.

His interior designs – for homes and offices – come to life in videos, photographs and drawings, some never shown before.

One very interesting feature is “Amare Gio Ponti” directed by Francesca Molteni, the first documentary on the great master, containing the memories of his heirs – Lisa, Letizia and Giulio, and his grandchildren Salvatore Licitra and Paolo Rosselli – and interviews with current leading personalities in this field: Vittorio Gregotti, Fulvio Irace, Enzo Mari, Giovanna and Maria Grazia Mazzocchi, Sandro Mendini, Nanda Vigo, Bob Wilson. There is also an exclusive interview with the publisher Benedikt Taschen, an assiduous collector of Ponti’s works.

The film produced in 2015 by Molteni&C is based on research on historical materials, from Archivi Ponti and Teche Rai, and includes an interview with Gio Ponti in his studio on Via Dezza.