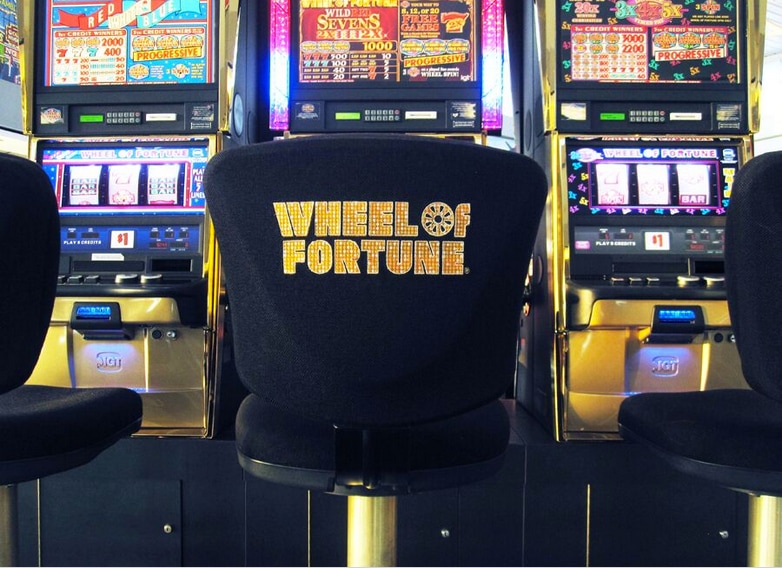 Fondazione Ermanno Casoli (FEC), created in 2007 as a tribute to the founder of Elica – the worldwide company of reference in the production of hoods for domestic use, and the main supporter of FEC – promotes initiatives in which contemporary art becomes an educational and methodological tool to improve work environments and to stimulate innovative processes.

To celebrate 10 years of activity (2007-2017), FEC has updated its visual identity, reflecting the activity of connection between art and business that is the main thrust of its program. The ties with companies have stimulated FEC to focus on simplicity and immediacy, as seen in the choice of the new logo.

The website fondazionecasoli.org follows the same concept: developed by the graphic designer Walter Santomauro, it has been organized as a rational space with forceful design, permitting quick access to information.

For this important birthday Marcello Smarrelli, art director of FEC, has asked 10 artists who have worked with the foundation to offer a personal interpretation of the number 10.

The first is Francesca Grilli who kicks off the new site with 10x10xFEC (Wheel of Fortune), the first image in the album.