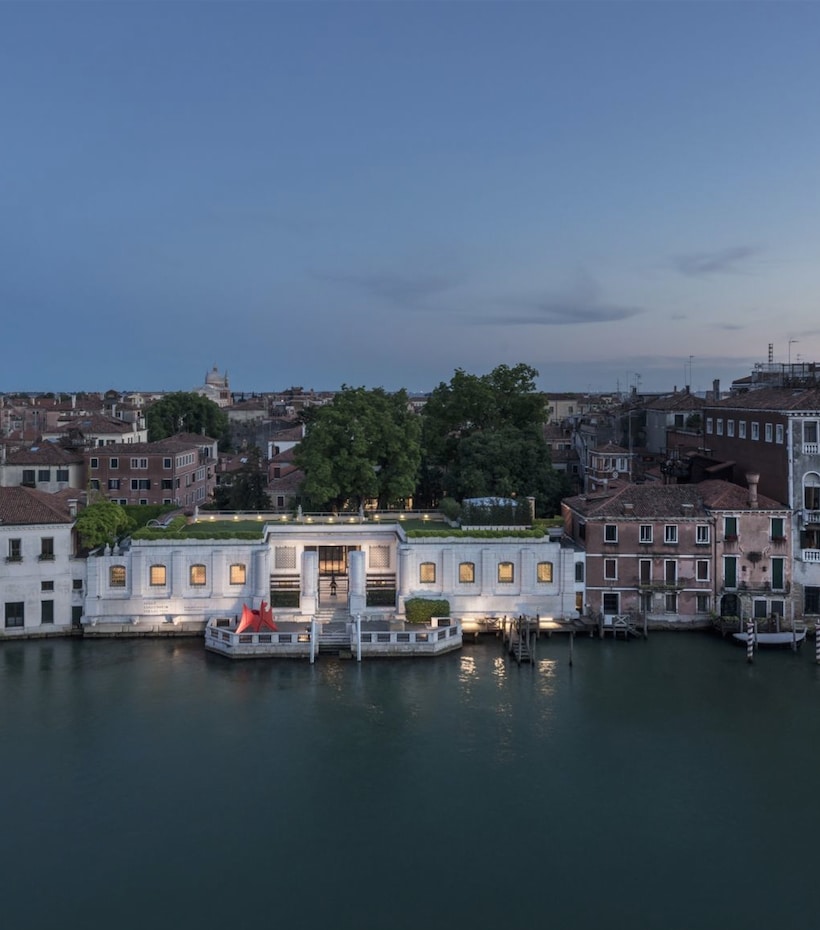 The Peggy Guggenheim Collection and Guggenheim Intrapresæ celebrate their 25th anniversary this year.

A story that began in 1992 when for the first time in Italy a pioneering real estate firm combined excellence in its sector with a passion for art. The result is Guggenheim Intrapresæ, the first project of Corporate Membership in an Italian museum, to facilitate dynamic and original cultural programming.

Guggenheim Intrapresæ is composed of 22 Italian and international companies, including Arper, Florim, Istituto Europeo di Design, Mapei, Reggiani Illuminazione, Rubelli, Trend, all of which are outstanding names in their respective sectors.

The high point of the anniversary celebrations will be on Wednesday 15 March, in collaboration with Bologna Business School and with the support of BSI.

Makers of Culture. From the Guggenheim Intrapresæ model to new forms of corporate creativity will feature a dynamic debate, focusing on the stories of innovative entrepreneurs invited to share their experiences of philanthropy and creativity.