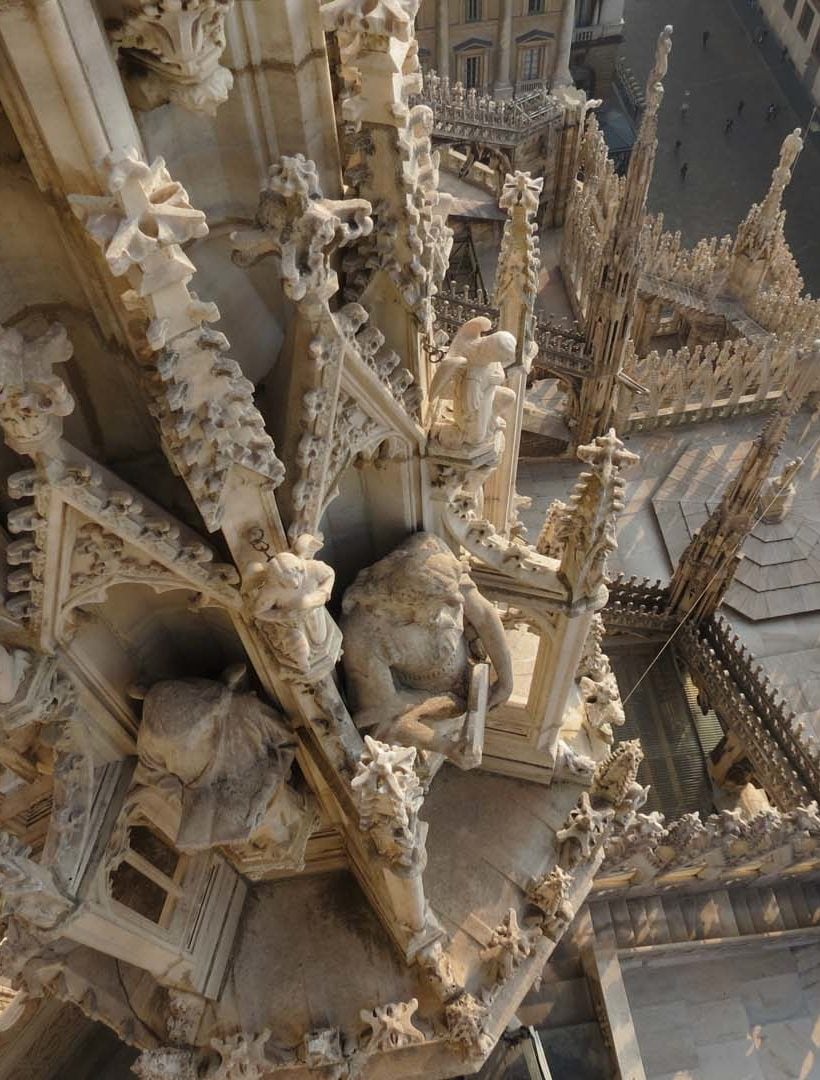 Mapei enters the ranks of the Grandi Donatori of the Veneranda Fabbrica del Duomo, associating the company’s more than 80 years of history with the main symbol of the city of Milan. Taking part in the project “Adopt a Spire. Sculpt your name in history” – a fundraising campaign launched in 2012 by the cathedral with the aim of involving all citizens (private individuals, companies and associations) – Mapei has supported the restoration of 135 spires of the church.