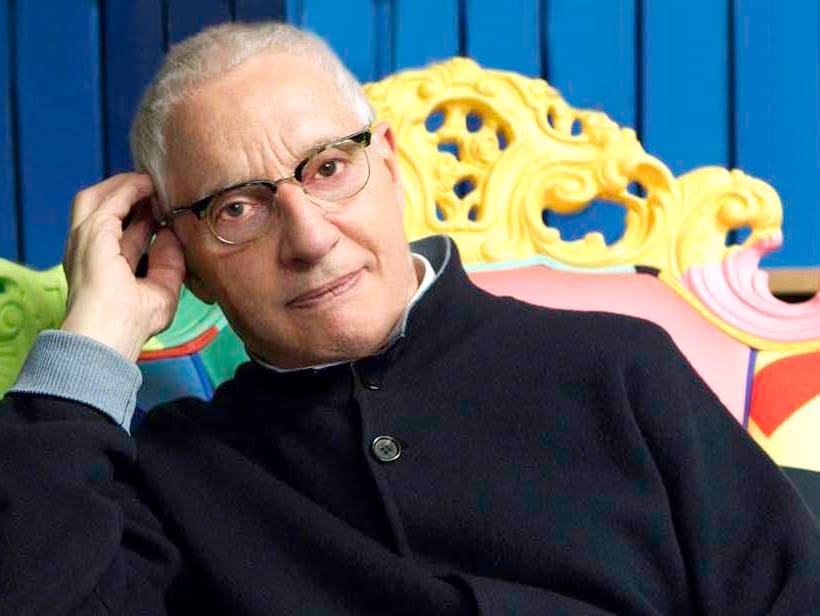 An Italian architect, designer, painter, critic and theorist of architecture and design: the passing of Alessandro Mendini

An Italian architect, designer, painter, critic and theorist of architecture and design: the passing of Alessandro Mendini 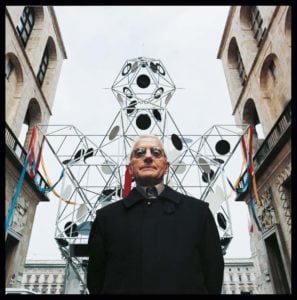 Alessandro Mendini was a unique voice: a theorist of postmodern design, banal design (using the banal as a linguistic code and incorporating quotation, inconsistency, inauthenticity, incompleteness) and re-design (the decoration of found objects or famous design products).

He founded cultural movements and research groups like Global Tools, in 1973, and Alchimia in 1979. He was the creator and director of the design magazines Modo and Ollo, and he also directed two important Italian architecture magazines: Casabella and Domus.

He received many awards, including the Compasso d’Oro and the prize of the Architectural League. The main works of architecture designed by Atelier Mendini (founded in 1989 with his brother Francesco) include: Paradise Tower in Hiroshima, the Museum of Groningen, Galleria Mendini at Lörrach, Neubau Medienzentrum in Hannover. He was a design consultant for important companies (Bisazza and Swatch International). As a designer, he created the Proust armchair and collaborated with leading companies in the field.