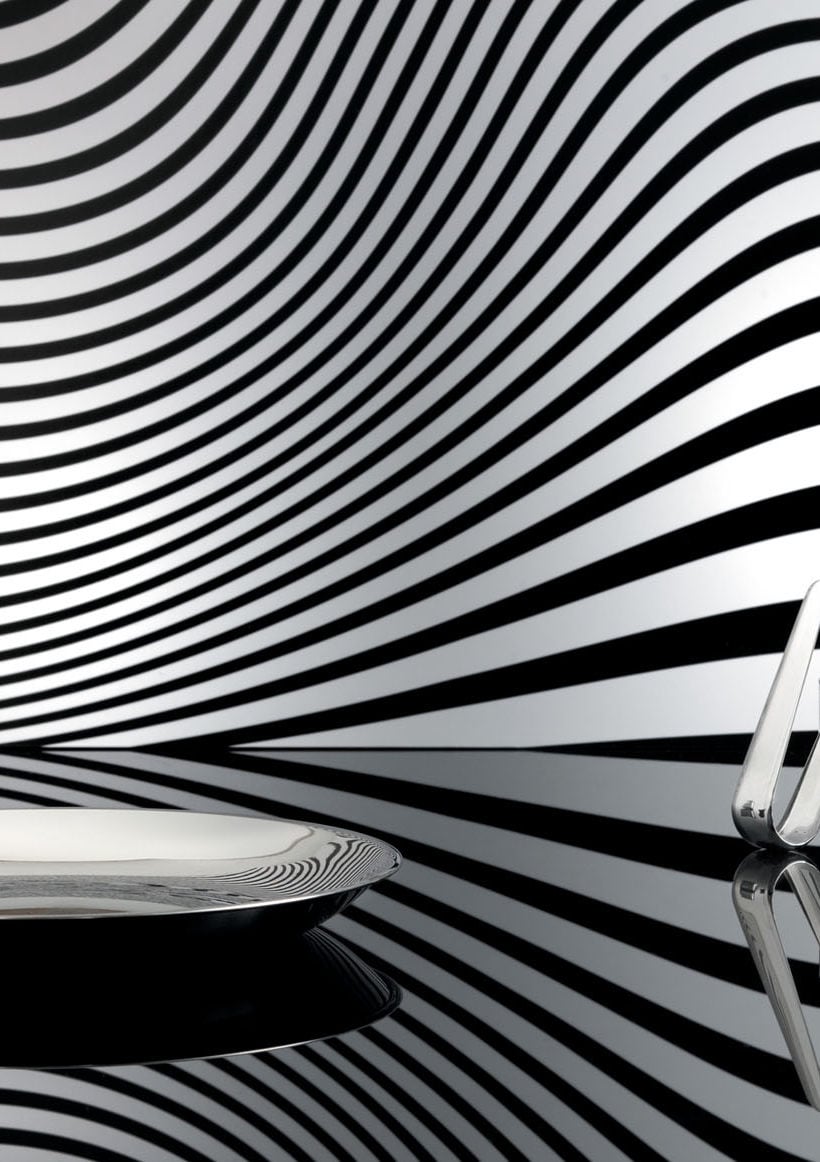 The big history of small objects

The big history of small objects

Alessi celebrates the 100th anniversary of the Bauhaus

To mark the 100th anniversary of the founding of the Bauhaus, Alessi pays homage to the great historical, artistic and cultural value of the school created by Walter Gropius, with projects produced under license from the historic Bauhaus Archiv of Berlin starting in the mid-1980s for the Officina Alessi catalogue.

From the workshops of Weimar to the Alessi factory at Crusinallo (VB), a big history for a nucleus of small objects, bearing witness to an authentic design approach that puts the accent on the creative process.