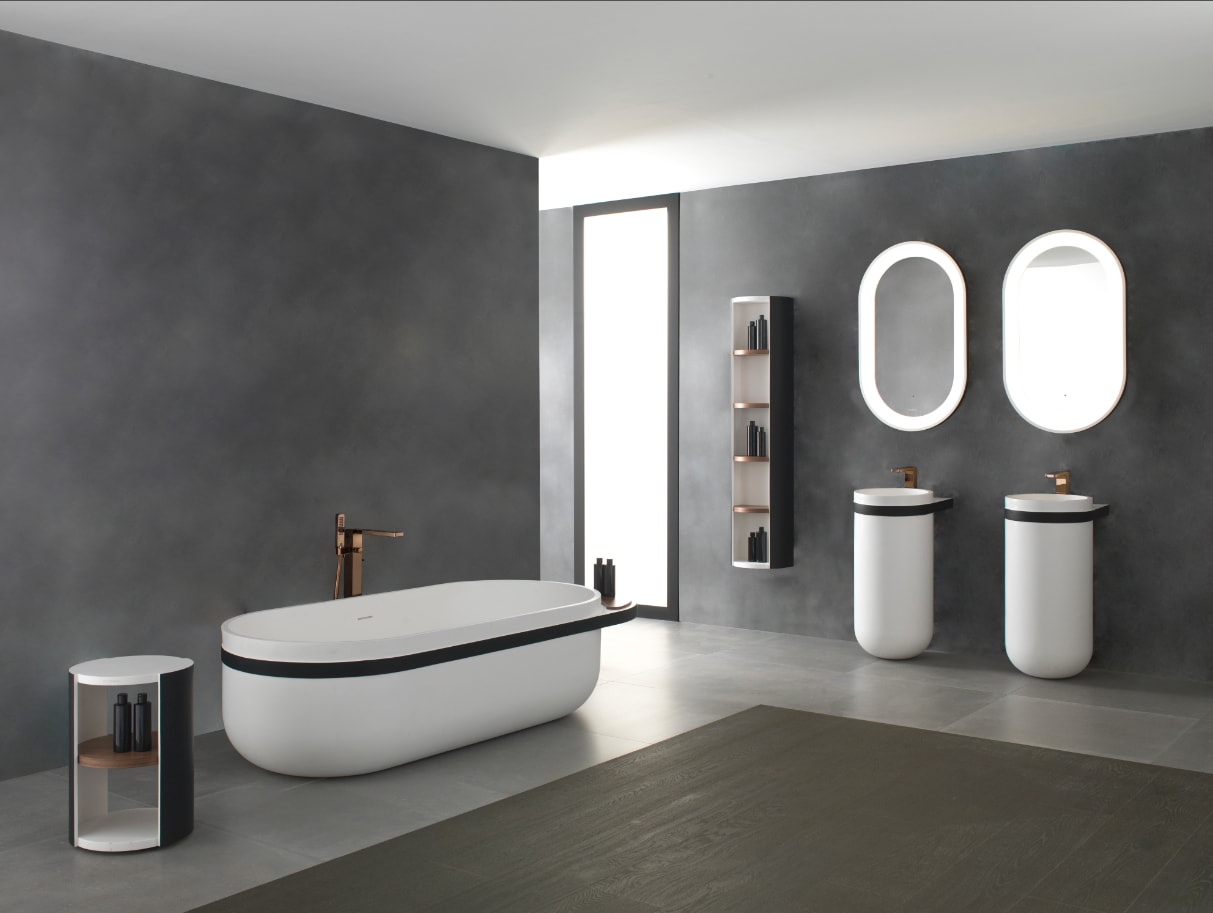 According to research conducted by Centro Studi FederlegnoArredo, in 2015 the bath furnishings system closed out the year with sales of 2.576 billion euros, for growth of 1.3% over 2014.

The sector reported positive results, though just barely, on the domestic market (+0.2%). The most dynamic segments were those of faucets and shower cabins.

The exports of the system in 2015 grew by 2.9%, especially thanks to good results in Germany (the first export market, at 193 million euros), and in the United States, bringing the export quota in this sector to above 40%. In 2014 imports on a worldwide level in the bath furnishings sector ammounted to 26.797 billion euros. First place was taken by the United States, whose 4.517 billion euros account for 16.9% of worldwide purchasing. Second place was for Germany, which gains one step in the rankings with imports of 1.803 billion euros, equal to 6.7% of the world total; ranking third came China, with 5.5%, at 1.470 billion euros.