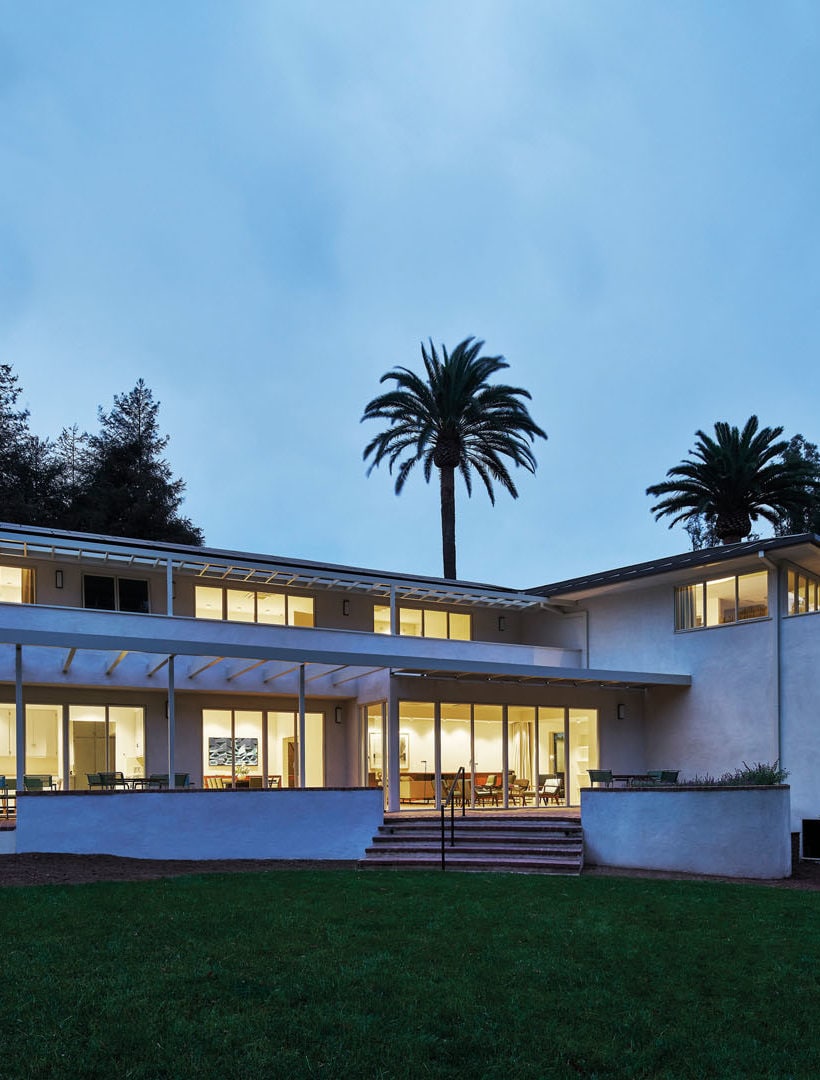 One century after its founding, the Bauhaus is back in the spotlight in the world of architecture and design. One example of its creativity that stands up to the test of time is the house once inhabited by the German writer Thomas Mann in Los Angeles. After careful restoration, the villa that now bears the name of its famous former owner has been renovated by German designers and companies.

Designed by the German architect Julius Ralph Davidson in 1942 in the Pacific Palisades district, the villa was the home of Thomas Mann and his family for ten years. Acquired in 2016 by the German government, it has been refurbished in tune with the original style and furnished by well-know exponents of German contemporary design.

In line with the principle form follows function, the interiors feature classic pieces of German design belonging to different historical periods. The project conserves the original open-plan arrangement of the spaces, reinterpreted in a contemporary way.

Design with an essential, timeless style, materials of the highest quality and an avant-garde technical lighting system, created by the company Occhio, bring the past and present of the villa in Los Angeles into mutual harmony.

Today the residence of Thomas Mann is used by the German government as a residence for intellectuals in the worlds of culture, political science, economics, media and science in general, taking part in the fellowship program of Villa Aurora & Thomas Mann House.