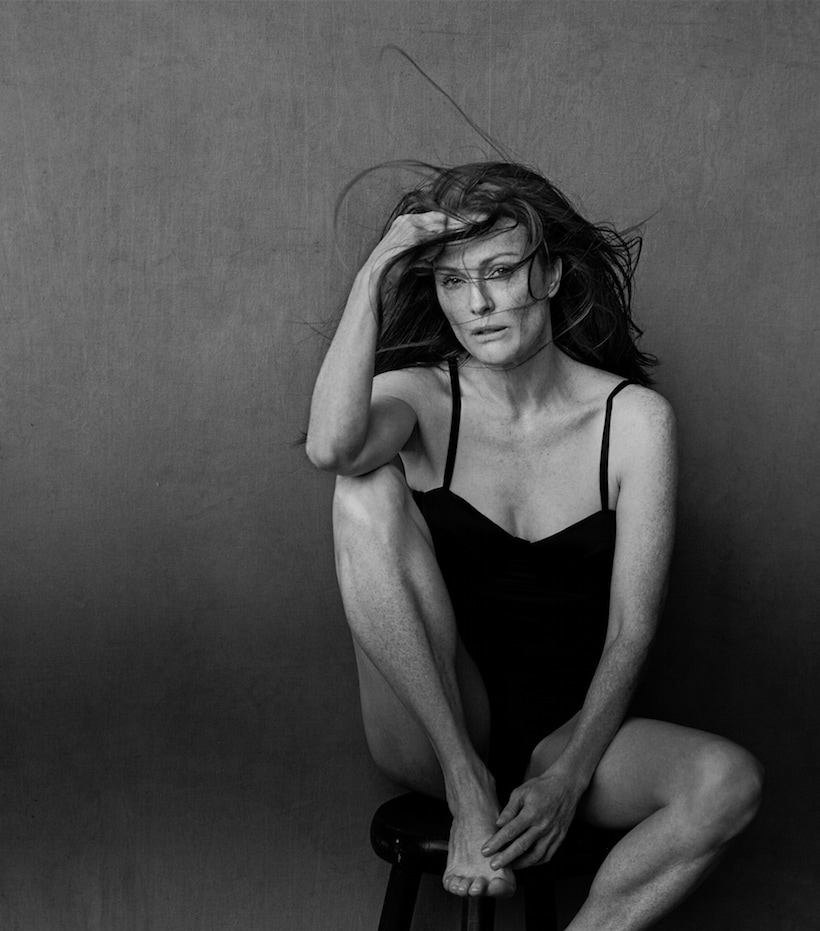 The Pirelli calendar 2017 shot by Peter Lindbergh, one of the most famous photographers in the world, has been presented in Paris.

See behind-the-scenes coverage at the website www.pirellicalendar.com. The recently updated platform lets you retrace the history of over 50 years of “The Cal”™ through films, interviews, photographs and texts.