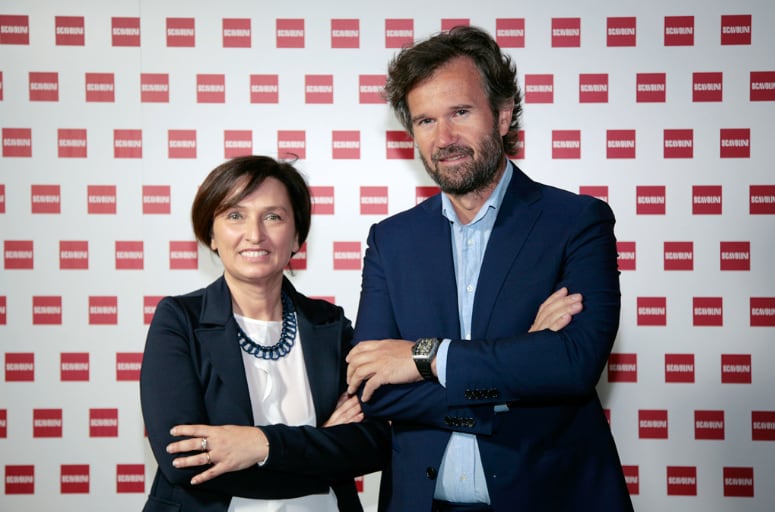 Scavolini is back on the air starting on 14 January with a new multimedia ad campaign featuring an outstanding testimonial: Carlo Cracco. The objective is to inform the public of the company’s evolution over the last few years (closing out 2015 with group sales of over 200 million euros, for an increase of 5% over 2014), consolidating its position as a leader of the kitchen sector, but also as a company of reference for bath furnishings and the living area.

Cracco has the task of narrating the new architecture of the brand: no longer naturally identified only with kitchens, but also a protagonist of other important zones in the home.

The choice of a chef is based on listening to the market, because today more than ever the theme of food is central in the everyday life of people, bringing with it a concept of the kitchen as the domestic space of socializing, entertaining, relationships and sharing of family life.

The television campaign has been done by Agenzia Komma, under the supervision of Marco Pareschi, directed by Fabrizio Mari, with Mercurio Cinematografica as the production company.

The TV campaign is on the air starting on 14 January until March, for the first phase, while a second phase focuses on the major national networks, with over 8000 spots on Mediaset, Rai, Sky, Discovery and La7.

The ads will also be shown in cinemas, accompanied by spaces in periodicals, posters and the web.