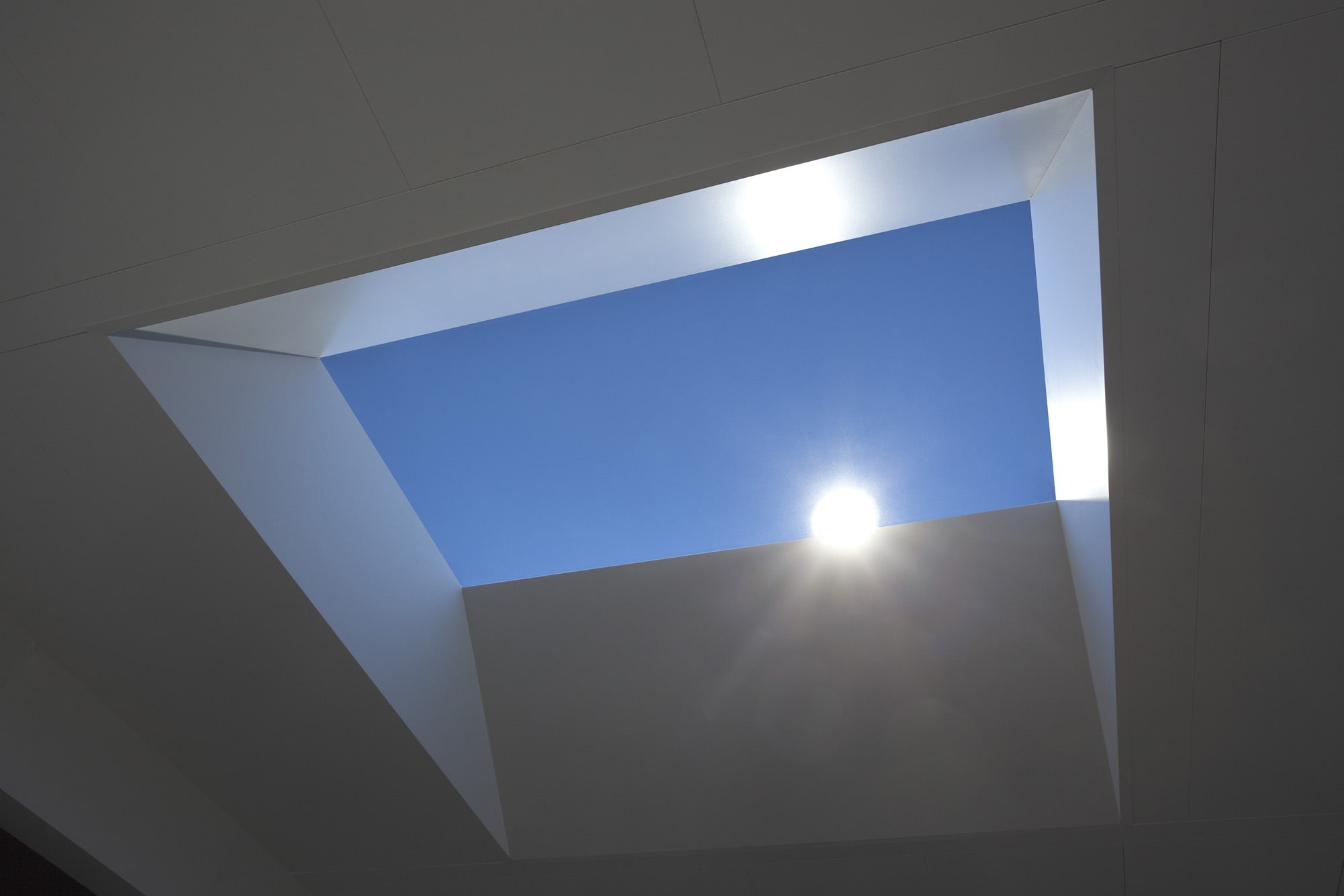 CoeLux for the Vilnius airport

CoeLux for the Vilnius airport

CoeLux, a technology capable of reproducing the mechanisms and phenomena of light in nature inside indoor architecture, has been installed for the first time in the spaces of an airport.

No matter what the weather, from now on passengers arriving at the Vilnius airport can feel like they are basking in the Mediterranean sunshine. The atmosphere has been recreated (a first for airports) in the baggage claim area of the facility thanks to CoeLux, a technology that recreates the phenomena and mechanisms of light in nature, including the interaction of light generated by the sun with the atmosphere.

Based on the desire to convey a sense of outdoor light in interiors, CoeLux is the result of ten years of scientific research conducted by Paolo Di Trapani, a professor of physics at the Department of High-Tech Science of the University of Insubria in Como, together with his team, to develop artificial windows that are virtually impossible to distinguish from real ones.

The system operates through the combination of three fundamental elements: an LED system of the latest generation that reproduces the spectrum characteristics of sunlight, optical systems to reproduce the infinite distance of the sky and the sun, and structured nano-materials capable of generating processes of Rayleigh distribution, to produce the light and color of the atmosphere.