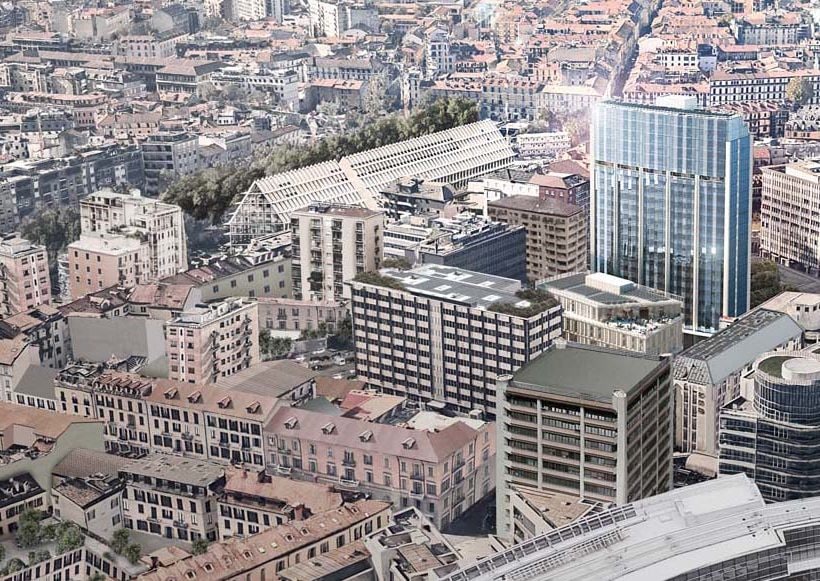 The urban regeneration project is now underway, for an investment of over 160 million euros. Coima Opportunity Fund II and Coima Res are the sponsors 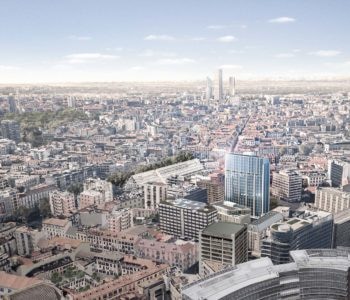 The project revitalizes an entire block between Via Tocqueville and Via Bonnet in Milan, for over 22,000 m2 of area, and represents a fundamental urban segment to permit reconnection of the public areas of Via Pasubio, around the headquarters of Fondazione Giangiacomo Feltrinelli and Microsoft House, with Corso Como and Piazza Gae Aulenti.

The project calls for the complete regeneration of an existing tower and the construction of a new building of over 4000 m2 to contain offices and stores, as well as the renewal of the surrounding pedestrian spaces and the elimination of barriers to permit continuity with the areas of Corso Como. The creation of a new piazza connected by bicycle paths, walkways and green areas fits into the philosophy of the Porta Nuova district.