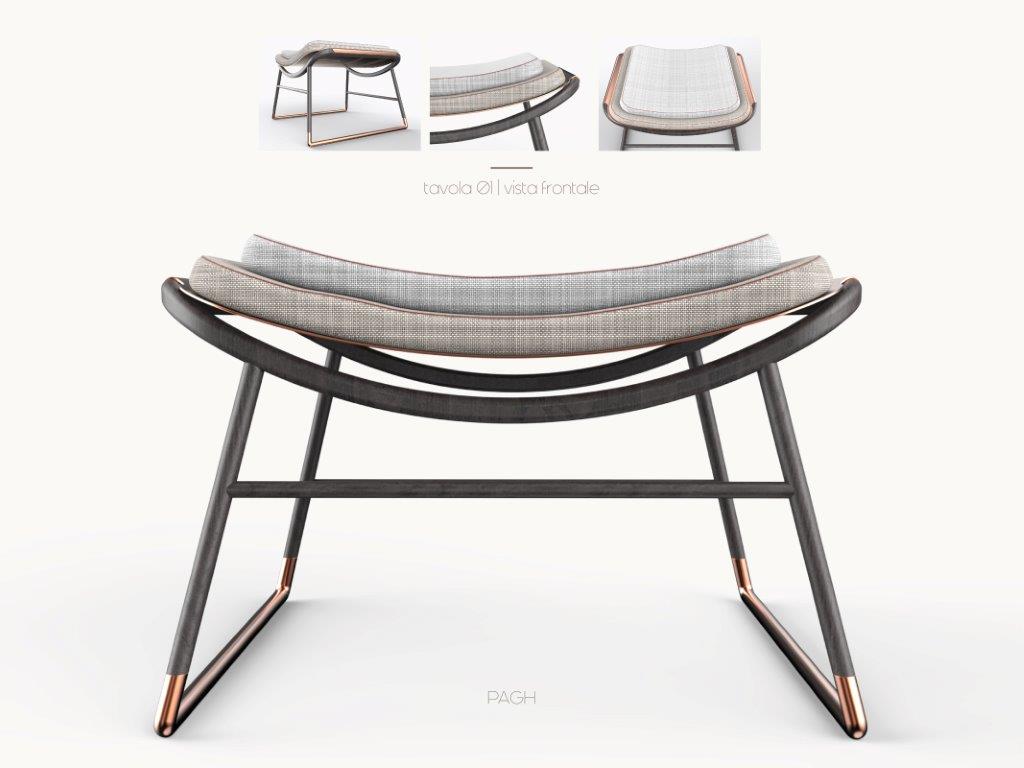 The winner of Sit Down!

The winner of Sit Down!

The international design competition organized by Istituto Marangoni and Cappellini

The winner of first prize in Sit Down!, the international design competition organized by Istituto Marangoni and Cappellini, is the Italian Matteo Agati, who won unanimous acclaim from the jury for the project Pagh, a lounge chair that takes its cue from the art of meditation, characterized by the typical crosslegged sitting position, to transfer concepts of levitation and lightness into the form and look of the chair.

Matteo Agati receives a study grant for the Master in Italian Product Design, at the School of Design of Istituto Marangoni Milano, offered by Cappellini.

The members of the jury Massimo Zanatta, Cristina Morozzi, Giulio Cappellini, Piero Lissoni, Emanuele Farneti and Sam Baron carefully examined all the projects uploaded to the website of Istituto Marangoni “80 chances to be the one” and selected the ideas that best interpreted the theme of the competition.

Considering the high quality of the projects submitted, two other works received prizes and three honorable mentions were issued.

The idea of the Spanish designer Anton Garcia Seoane was recognized as the “best innovative concept proposed for the theme,” thus winning 50% of the study grant for the Master in Italian Product Design.

The same prize went to Israel Belmar, the Spanish designer who impressed the jury with the “best interpretation and translation of the project concept.”

The three honorable mentions went to the Italian designer Marco Veroli, the Russian Viktoria Mindareva and the Mexican Deyanira Carreon, bringing a bonus of 5000 euros for the Master in Italian Product Design.