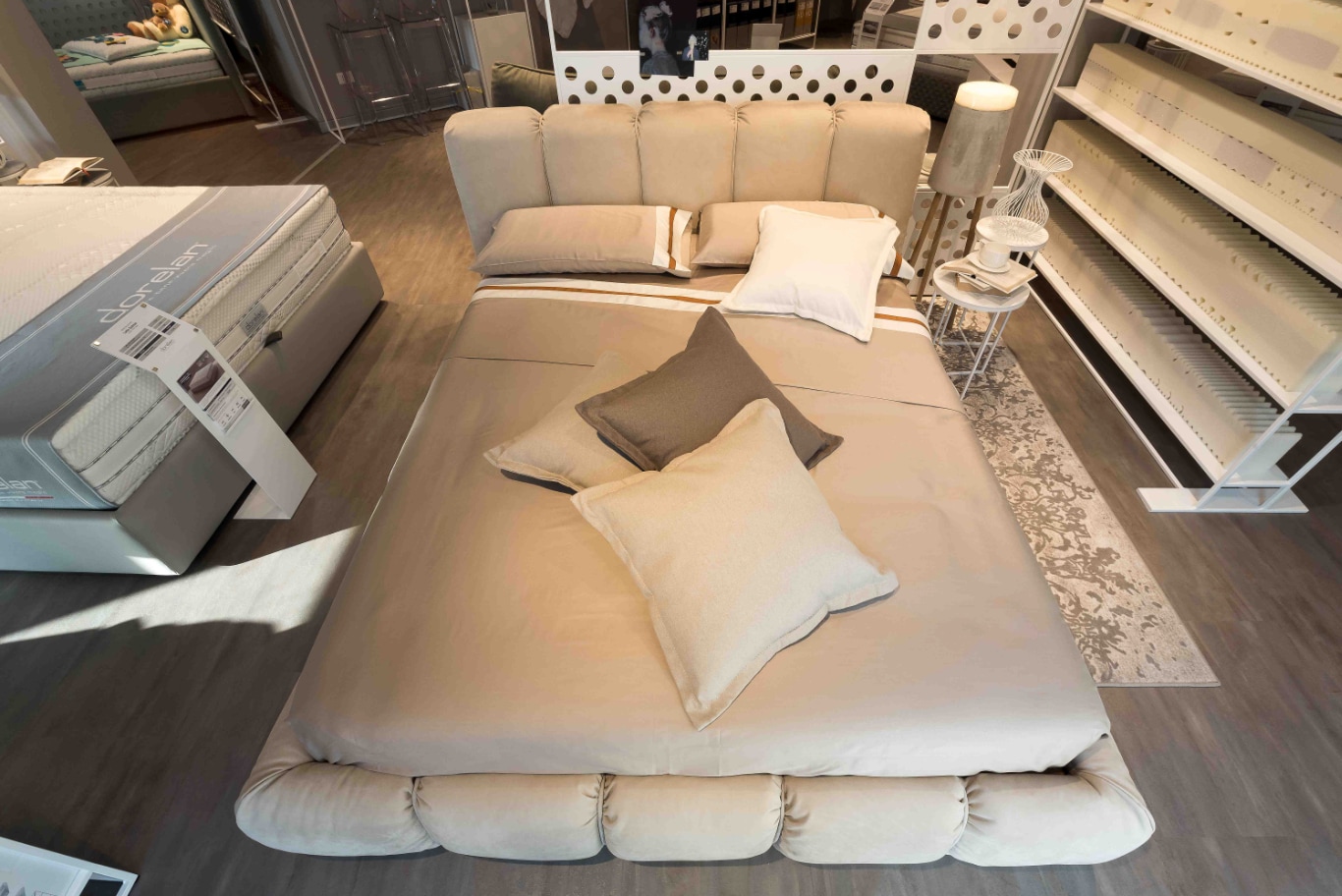 The universe of restfulness of Dorelan – a company of reference in the bedding sector Made in Italy – has now also arrived in Genoa, bringing the number of franchises in Italy up to 65.

The doors are now open to the public at Viale Brigata Bisagno 66/68, for the first Dorelanbed store in Genoa and the second, after the one in La Spezia, in Liguria.

Located in a very busy zone of the city, near the Genoa Fair and the Brignole station, the showroom features 13 testing areas, with double and single beds, including the appealing forms of the new Sandi bed by the French designer Samuel Accoceberry.