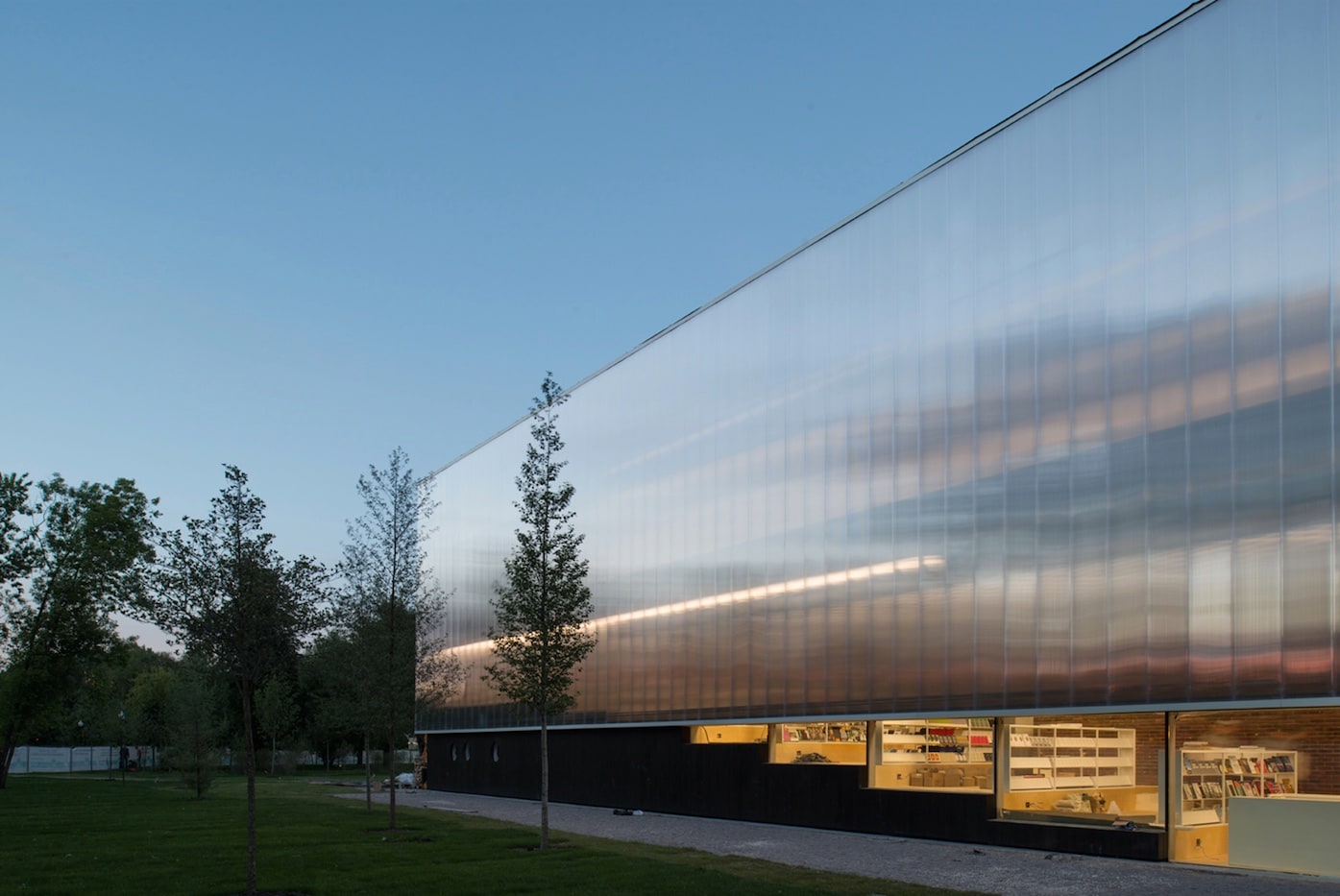 Dornbracht for Garage Museum of Contemporary Art in Moscow

Dornbracht for Garage Museum of Contemporary Art in Moscow

Recently opened in Moscow, the Garage Museum of Contemporary Art has the largest collection of contemporary art in Russia. Hired by the patron Dascha Schukowa, the internationally acclaimed Dutch architect Rem Koolhaas and his OMA studio have transformed the old Vremena Goda restaurant in Gorky Park into a spectacular futuristic building, installing Selv faucets by Dornbracht in the restrooms.

Garage Centre of Contemporary Art was founded in 2008 in the Bakhmetevsky Bus Garage. In 2012 it was temporarily moved to Gorky Park, in a pavilion designed by Shigeru Ban, after which it has entered its new home in 2015.

While erecting a new, functional and trendy polycarbonate facade all around the former restaurant, Koolhaas has conserved various features of the historic building, restoring the tiles, bricks and mosaics from the Soviet era.

The most extraordinary features of the new architecture are the two oversized panels the slide upward, like a garage door, functioning as the entrance to the museum and a reference to its original name and location.

While the temporary pavilion had Imo faucets (“In My Opinion”) by Dornbracht, the restrooms of the new Garage Museum are equipped with Selv, a faucet that combines modern and precise lines with classical, iconic forms.

The name Selv is an invented word, based on “self.” In line with the “design yourself” or “express yourself” spirit, it does not put the faucet at center stage, but instead the personal conception of design of the user, architect or interior designer.

The faucet can adapt to different styles, making it the ideal choice for the restrooms of the Garage Museum, an assertion of individuality and artistic freedom against the cultural and political backdrop of Russia.