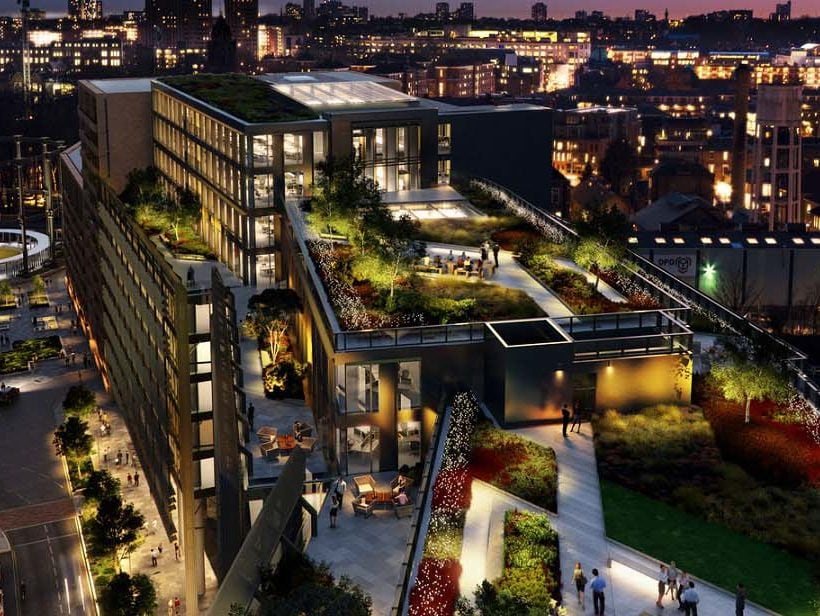 Gruppo Focchi in London for the new Facebook headquarters

Gruppo Focchi in London for the new Facebook headquarters

In spite of the uncertainties caused by Brexit, Gruppo Italiano Focchi has received another commission in London for the zone of King’s Cross. “We were called in by the historic English architecture firm Bennetts Associates to create the enclosure of the new headquarters of Facebook,” says Maurizio Focchi, CEO of the Rimini-based firm.

The American giant has chosen the two buildings of 11-21 Canal Reach as its new operative center in the UK, confirming the status of King’s Cross Central as one of the most coveted tech locations in the country.

Spectacular buildings in which daylight is maximized by full-height glazing and high ceilings, to offer large, luminous spaces for work. The facades reflect the industrial character of the zone, with a bronze-tone metallic finish.

“Sustainability and innovation were the key terms in the design phase,” says Maurizio Focchi. The holistic approach has brought the building a Breeam rating of “Outstanding.” At 11-21 Canal Reach CO2 emissions will be reduced to a minimum, a unique case of its kind in the United Kingdom.