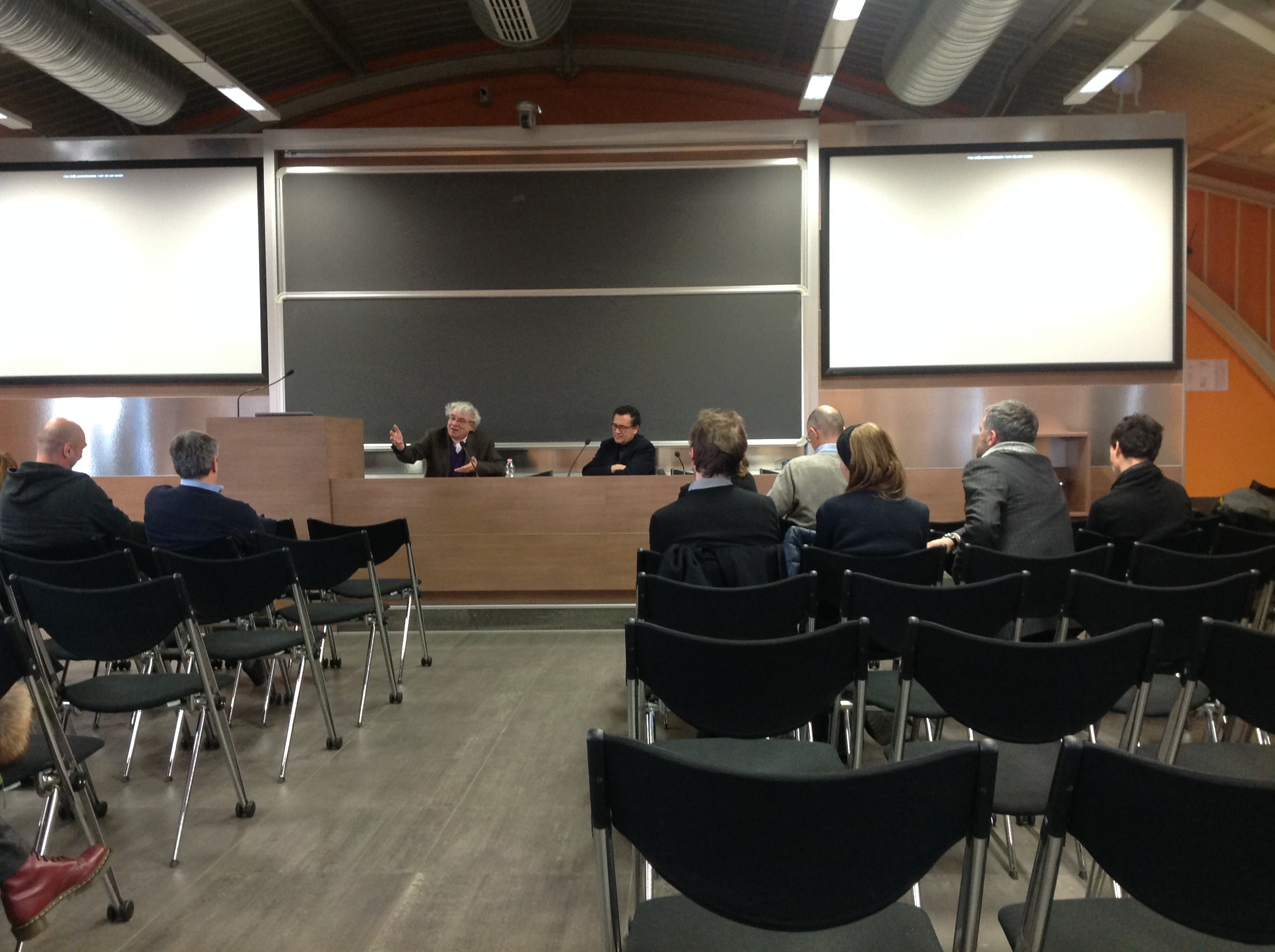 Architecture materials according to Mario Botta

Architecture materials according to Mario Botta

Organized by Madec (Material Design Culture) – Research Center, Department of Design, Milan Polytechnic, at the Aula Castiglioni of the Bovisa campus, at Via Candiani 72 in Milan, yesterday was the moment of the lecture by Mario Botta on the Materials of Architecture.

Mario Botta, the internationally acclaimed Swiss architect whose works stand out for their careful research on styles and materials, spoke not only about materials, but also about how they are used in his most important projects.

“Talking about materials means talking about architecture,” he explained. “Today the generation of designers to which I belong is witnessing epochal transformations caused by technological progress and new disciplines that are forcefully entering the field of design.

Architecture, with its fixed nature connected with a place, is on a collision course with these rapid changes. And the speed of transformation is proportional to that of forgetting: the faster things change, the more we are led to forget them.

“So contemporary materials have this perishability,” Botta continued. “They are enigmatic: we see forms, but we are not able to glimpse the structure. In the end, it doesn’t even seem important to know what they are made of. This is why today I wanted to talk about ancient materials, that speak of the past, but above all clearly express their nature: stone speaks to us of gravity, terracotta of fire and earth, wood of softness…”

In this way, Botta counters the contemporary “virtual” world with the materic impact of the constructive elements of the past, thanks to which it is possible to retrace and rediscover the history of mankind.