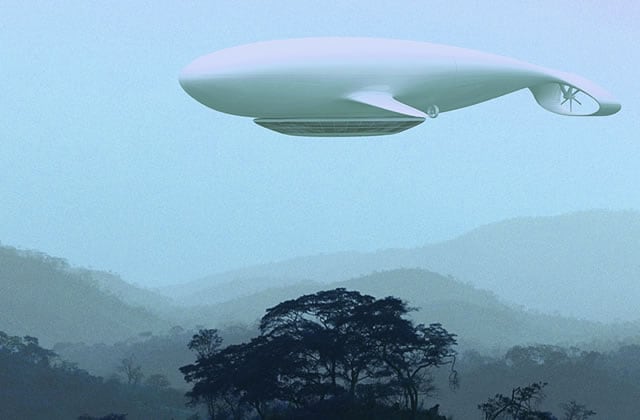 In 1999 Jean-Marie Massaud, together with Thierry Gaugain and Patrick Jouin, took part at the Salone Satellite in Milan with an installation called Luxlab.