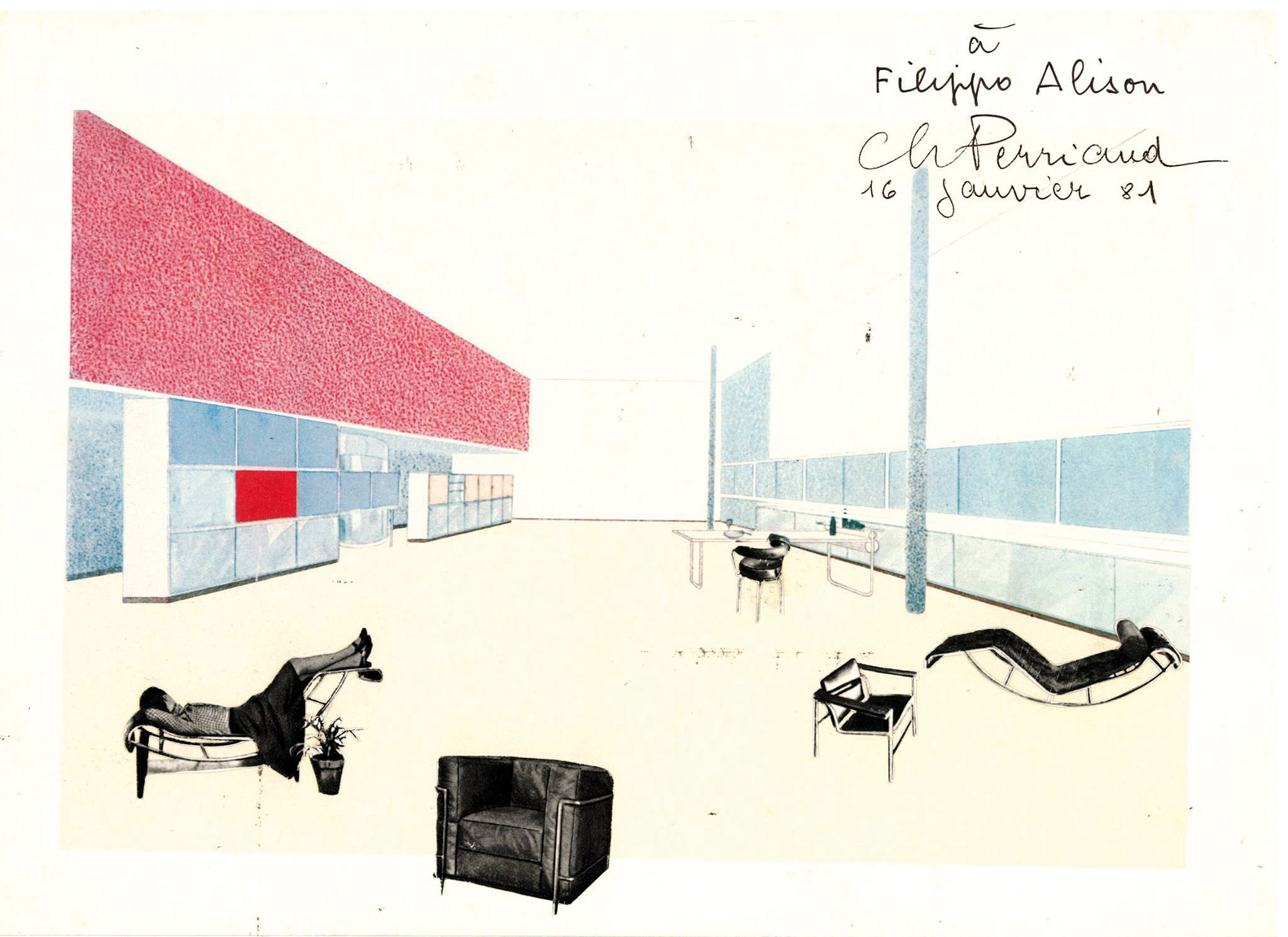 Culture and Cultures of Dwelling. The home in the 21st century

Culture and Cultures of Dwelling. The home in the 21st century

The conference to commemorate Filippo Alison (1929-2015) held at the Scuola del Design, Bovisa campus, on 20 January, was an opportunity to approach a major theme of the contemporary world, organized under the mega-title Culture and Cultures of Dwelling. The home in the 21st century, between globalization and new technologies.

Because the internationally renowned architect, teacher and designer, born at Torre Annunziata, one of the most representative cultural figures in Naples and in the world, during his long and prolific career passionately approached this theme, “thinking of dwelling as an experiential form from which to derive an aesthetic experience, capable of bringing the past back into use,” his daughter Aurosa explained.

Without overlooking the fact that, with his understanding of the non-ephemeral values of design, he was also responsible for the project that led Cassina to develop its famous ‘I Maestri’ collection, reissuing works by Le Corbusier, Wright, Mackintosh, Asplund and Rietveld.

Hence the decision to devote a one-day program to the master among masters, “not specifically focusing on his work, but open to reflections on the ways in which today, in the third phase of the industrial revolution, the contents and values of dwelling are changing all over the world,” said Vanni Pasca, the coordinator, in his introduction.

In the end, a major question remains open: if the transformation of the city is happening faster than that of homes, if favelas are going through a process of integration inside the metropolis, if social types have multiplied, if the Internet brings the same goods everywhere, if no two communities exist that live in the same way… in the global city, does the home become global? Alison would have had something to say about that. (A.B.)