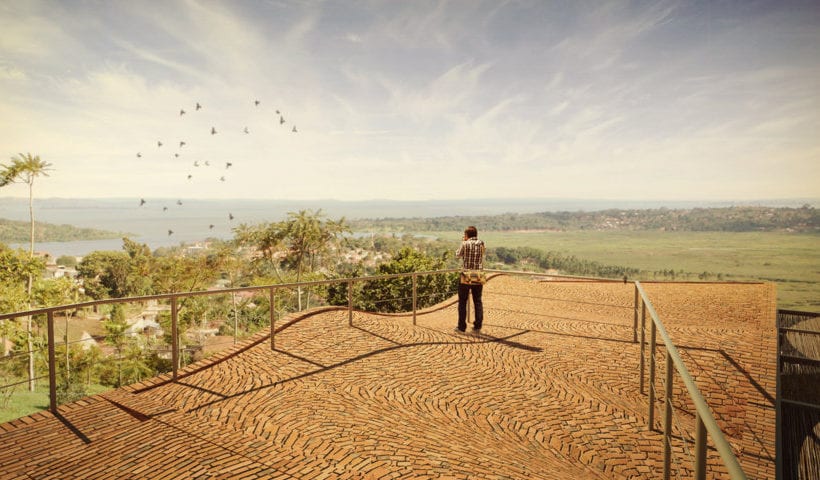 TAMassociati, with the project Maisha Film Lab, has earned a special mention for the LafargeHolcim Award for the Middle East Africa, a triennial prize for excellence in sustainable building.

The 5th edition of the worldwide competition organized by the Swiss LafargeHolcim Foundation for Sustainable Construction, with the participation of 5085 candidates from 121 countries, was held in parallel in 5 regions of the world, with 5 independent juries: Europe, North America, Latin America, Asia Pacific and Middle East Africa.

TAMassociati won this honor for the Maisha Film Lab project at Kampala, Uganda, leading to the right to participate in the worldwide competition in 2018.