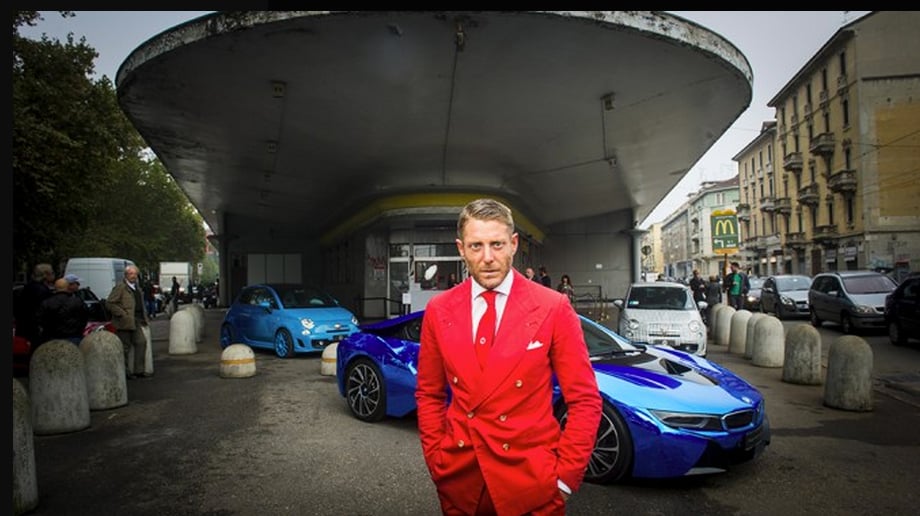 Lapo Elkann, the creative entrepreneur and president of Italia Independent Group, with the partners of Garage Italia Customs, has chosen a historic symbol of Milan, the former Agip service station at Piazzale Accursio (a place that had a key role in Milan in the 1950s), as the headquarters of his new automotive project for 360-degree customizing (of cars, airplanes, helicopters and yachts).

A passionate supporter and spokesman for Italian excellence, Lapo Elkann has decided to bring new splendor to the former Agip service station commissioned in 1952 to the architect Mario Bacciocchi by Enrico Mattei.

In those years the Agip service station of Piazzale Accursio became a true temple of the auto, frequented by many motorists who drove from Milan to the nearby lakes on weekends. The facility included a carwash, a waiting area with a cafe, a repair facility, offices and lodgings.

Following the restoration, the former gas station will have a new life as a unique site of Italian excellence, gathering under the same roof the automotive talents of Garage Italia Customs and internationally acclaimed personalities like the architect Michele De Lucchi, who will concentrate on the architectural renovation and interior design, and the award-winning chef Carlo Cracco, who will open a new restaurant, bringing vitality to the neighborhood and offering a meeting place for lovers of beautiful and appetizing things created in Italy.