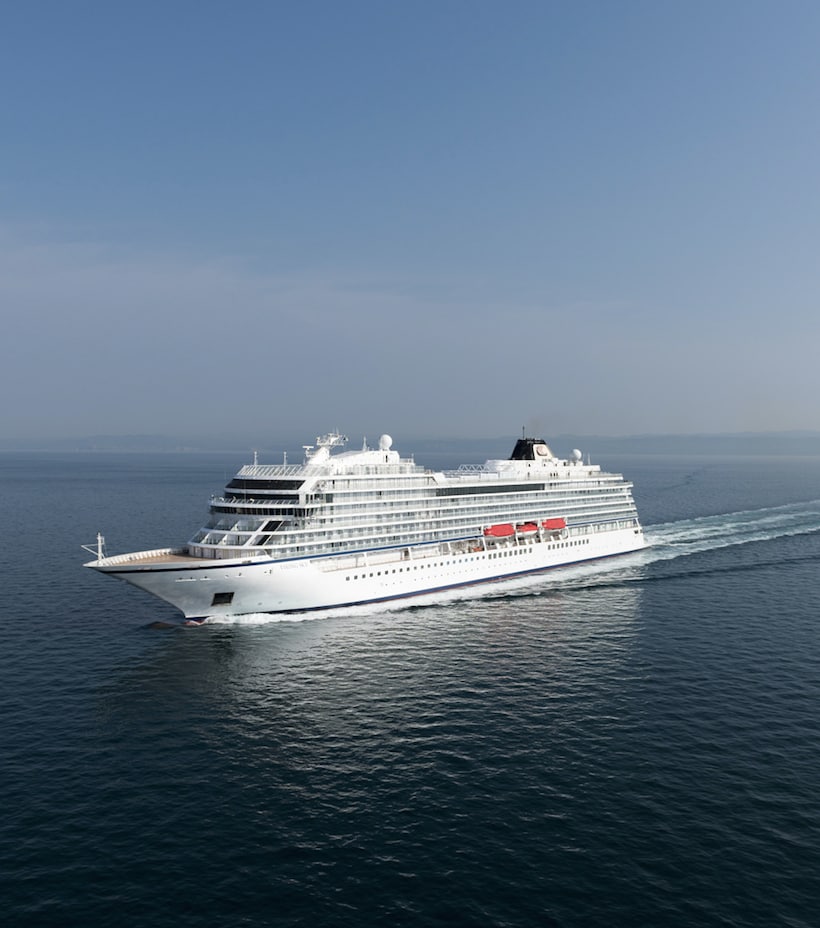 Vimar energy on the Viking Sky

Vimar energy on the Viking Sky

After Viking Star, built and delivered in spring 2015, and Viking Sea, launched in the early months of 2016, now is the turn of Viking Sky, the third of six cruise ships produced by Fincantieri, one of the world’s most important shipyards, for the company Viking Ocean Cruises.

As for the other ships, for Viking Sky Fincantieri has chosen devices by Vimar – a synonym for quality Made in Italy – to allow guests to control their own use of energy. The precise, silent controls are used to adjust lighting, while sockets of different types – from standard outlets for razors in the bathroom to USB ports – provide electricity where it is needed.

In particular, the built-in USB sockets in the two-module version were chosen to supply current up to 2.1 A. In white for communal areas and silver for the staterooms, Plana stands out for its ease of use in different situations.