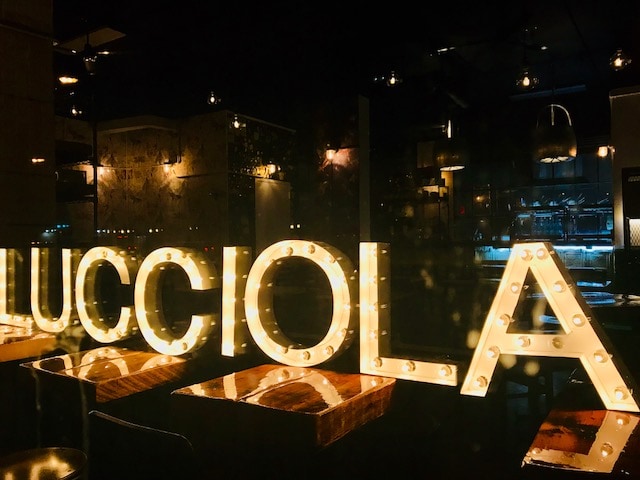 Lucciola, the new Italian restaurant on the Upper West Side of Manhattan (621 Amsterdam Ave), created by Michele Casadei Massari, Alberto Ghezzi and Gianluca Capozzi, with co-founders Erica Monti and Luca Filicori, has opened its doors.

The cuisine and concept of Lucciola reflect a nostalgic, romantic taken on the city of Bologna.

The menu is a replica of the front page of the newspaper Corriere della Sera on 1 February 1975, when the director Pier Paolo Pasolini published one of his last articles before his murder. In the article he used “lucciole” (fireflies) as a symbol and metaphor for a part of our society.