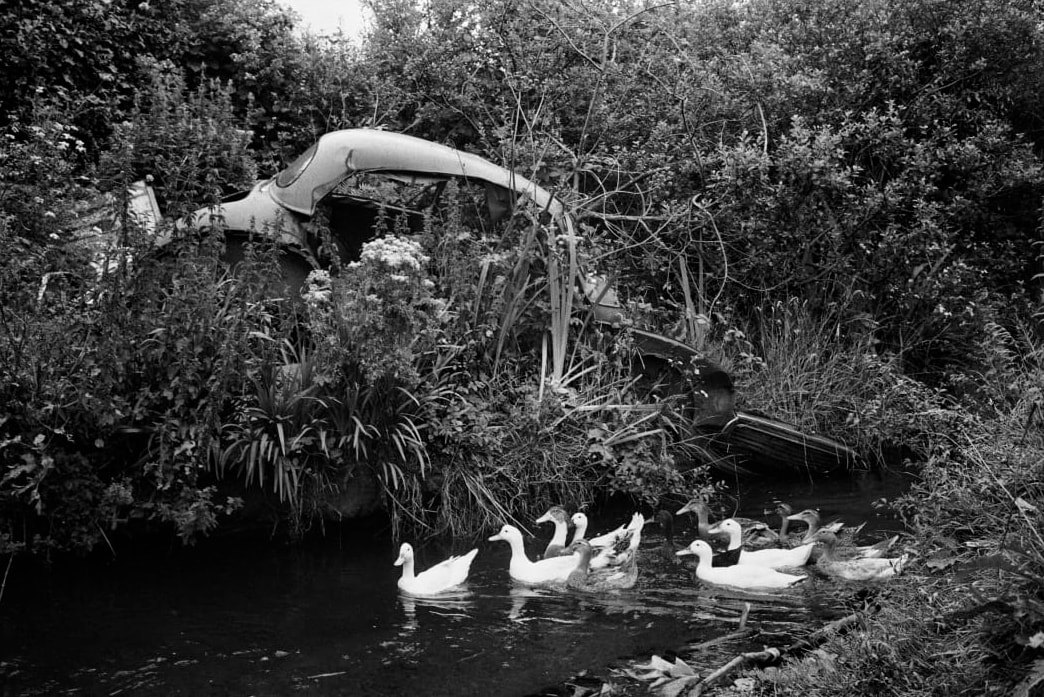 World Photography Organisation has announced the assignment of the Outstanding Contribution to Photography prize to the British documentary photographer Martin Parr, who will receive the prize during the ceremony of the Sony World Photography Awards 2017, in London on Thursday 20 April.

At the same time, at Somerset House in London a special exhibition will open featuring very rare black and white shots made by Martin Parr at the start of his career, as well as some of his most famous works, including books and films.

Parr’s works will remain on view for a limited time only, from 21 April to 7 May 2017, for the exhibition of the Sony World Photography Awards 2017. On Friday 21 April the photographer will give a lecture open to the public at the London School of Economics and Political Sciences (LSE). Tickets are available at www.worldphoto.org