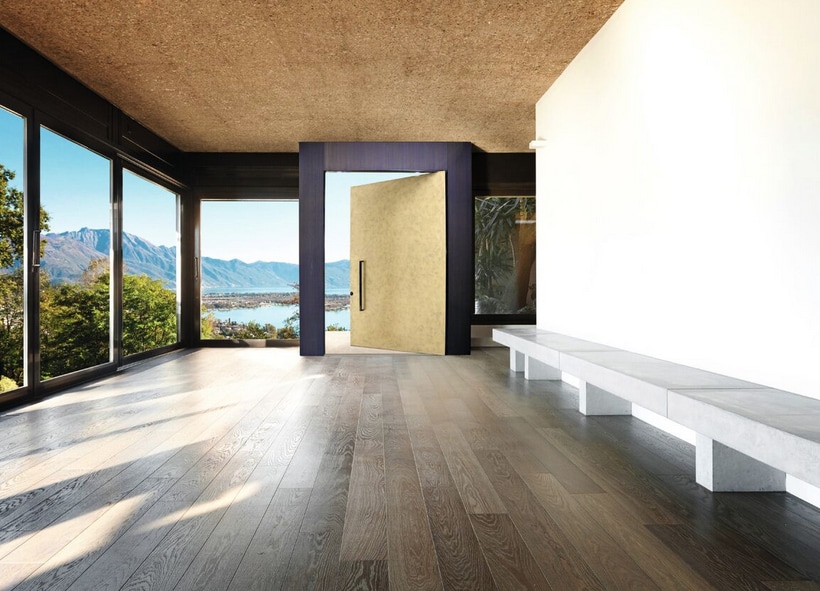 Silvelox Europe, the company based in Castelnuovo (Trento) specializing in the production of garage doors and security doors for the high end of the market, with a particular focus on design, which became part of the Brescia-based industrial group Seip in 2015, leasing the branch of Gruppo Silvelox, has signed off – on Wednesday 18 October – on the acquisition of the entire group, which from now on will exist only under the name Silvelox Europe.

This is an important step for the company in a perspective of revitalization of the brand on the international market, already begun over the last two years with the launch of new collections during Made Expo 2017 and other trade fairs.