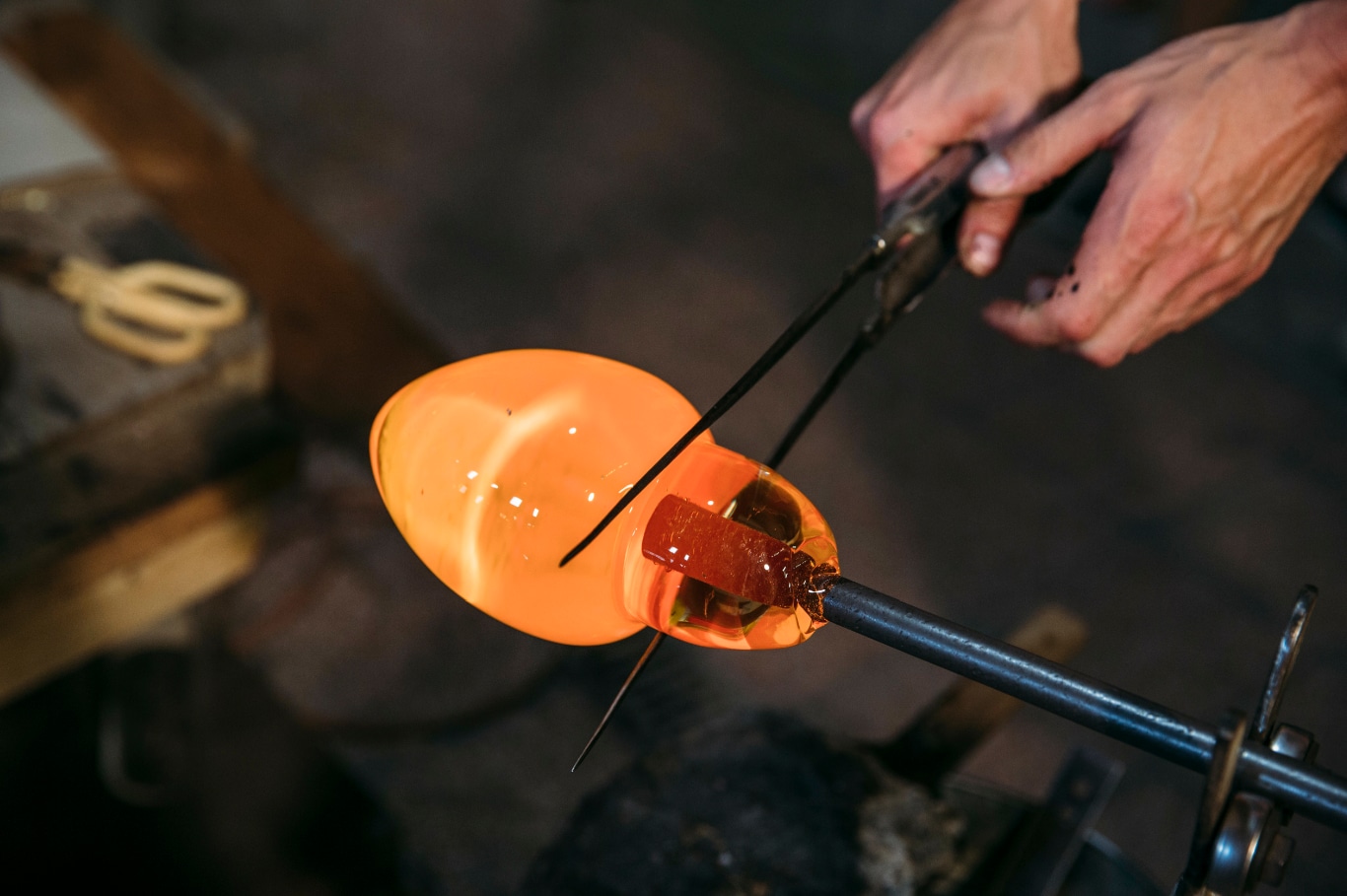 Lasvit, the Bohemian manufacturer of glass and crystal, has produced glass trophies this year for the Czech Olympic athletes, designed by Gabriela Koukalová, a two-time Olympic biathlon champion.

“The main inspiration in designing the award comes from my experience in the art of minting medals and coins. I wanted to associate the trophy with movement, the symbol of sport. So I opted for an ascending line, an emblem of that movement,” says the Czech athlete, winner of the World Cup and two silver medals at the Winter Olympic Games in Sochi in 2014.

Lasvit has a long tradition of creating unique artworks, including trophies and prizes.