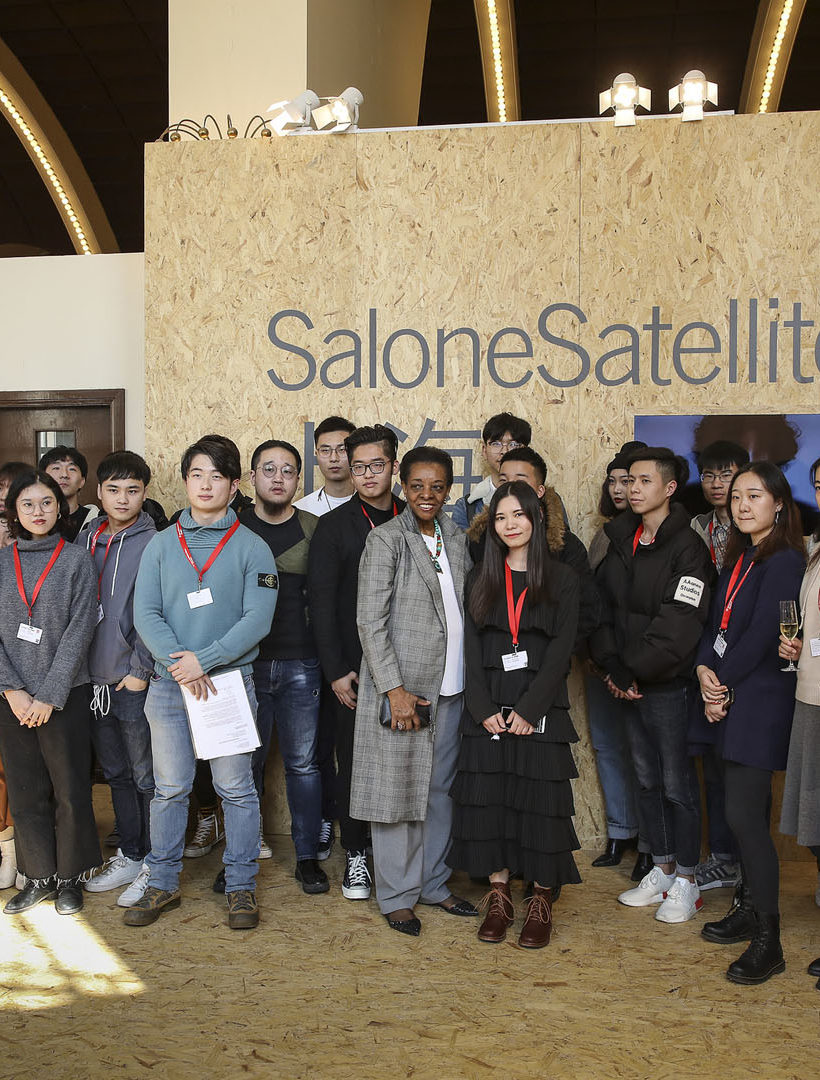 The winners have been announced: four young designers from different areas of China

A launching pad for young creative talents, the SaloneSatellite returns to China for the third edition of Salone del Mobile.Milano Shanghai, selecting four young designers from different areas of China.

The first prize went to Huang Jing for Flapping Bamboo, a lamp that thanks to the elasticity of bamboo can be used on the table or the floor, with different levels of light intensity.

Second prize was assigned to Miaoyunzi Hu for Strings, a piece with a triple function as bedside unit, table or stool: thanks to the flexibility and rotation of the elastic bands, it can contain objects of various sizes.

Third prize was for Ruixue Song with Lantern, a lamp based on bamboo birdcages, for two positions, like a portable lantern.

The Special mention went to Duan Bingdong for The Chair-18SS, a stool based on military style with a rigid skeleton and soft nylon parts to facilitate assembly and possible replacement.