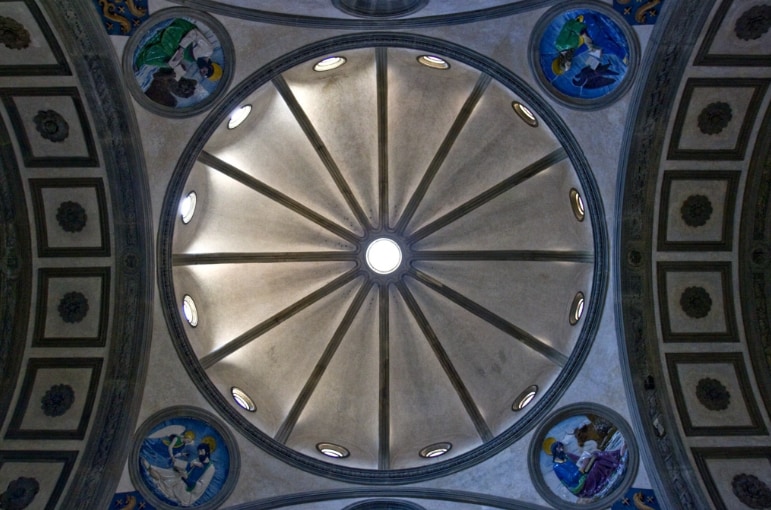 Santa Croce Tomorrow. Beyond the legacy, into the future

Santa Croce Tomorrow. Beyond the legacy, into the future

The new board of directors of the Opera di Santa Croce in Florence looks to the past to build the future, and announces a three-year plan 2015-2017 based on certain key concepts: identity, creation of material and immaterial value, self-financing ethics, accreditation procedures, new accounting tools.

The Opera was founded in the 14th century along the lines of the “Fabbriche” created to manage large public works. After over 700 years, it continues its activity by managing, through special agreements, a heritage that now belongs to the FEC (Fondo Edifici Culto of the Ministry of the Interior) and the City of Florence.

With 800,000 visitors to date, Santa Croce has made it possible to achieve the institutional mission of conservation and enhancement. The entry tickets of these visitors have made this a reality.

Thanks to a successful recent crowdfunding campaign with the slogan “Crazy for Pazzi” (#crazyforpazzi), for the restoration of the loggia of the Pazzi Chapel, Opera di Santa Croce has gained awareness of the importance of developing special fundraising initiatives, the sharing of objectives, and free participation via web for a new ethics of financing.

Guardians of time and heirs to an ancient form of organization, the board of the Opera wants to get beyond this legacy to manage the complex using new tools. The accountability model being prepared is a representation in cost centers and investments, joined by a financial balance and a detailed report that goes beyond the numbers, to describe the creation of cultural and immaterial value.

This leads to the proposal of an annual report presented as a framework and obtained by systemizing technical-scientific and standard criteria for the functioning of the museums, ACV indicators (Added Cultural Value) and intangible assets. The Opera sees the museum space not only as a physical place (with equipment and performance in line with standards) but also a system of relations.

– In the context of the 150th anniversary of the move of the capital of Italy to Florence, a cycle of fall conferences organized by Carlo Sisi, “The tombs of Santa Croce. Archives of art, science, music and literature.”

– For the 5th Convegno Ecclesiale and the visit of the pope to Florence in November, an exhibition is being planned, organized in the context of important international collaborations.

– Design of the new interiors of the museum spaces.

– Publication of the new accountability model.

– Continuation of the plan of recovery of flood-damaged works.

– New installation of the museum spaces.