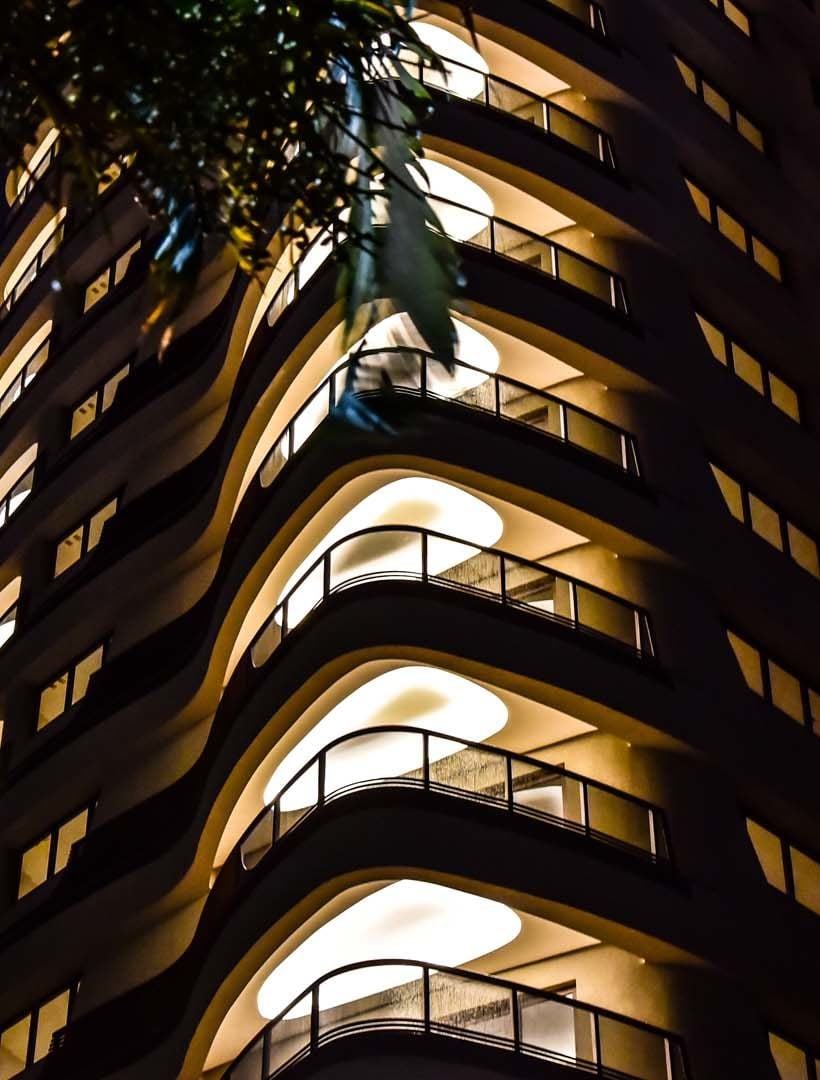 Sculpted by the wind

Sculpted by the wind

Developed by Cyrela in partnership with Pininfarina, the luxury residential project that bears the designer’s name has been opened in São Paulo, Brazil. This is the first residential complex designed by Pininfarina.

Cyrela by Pininfarina reshapes the region in which it is inserted. The project is based on a futuristic vision of the real estate market. Located on Rua Fiandeiras, near Av. Brigadeiro Faria Lima, in the exclusive shopping zone of the city, the project is the most modern and innovative development built in recent years by Cyrela.

Starting with the facade, based on the characteristic curves and forms of Pininfarina, which bring dynamism to the overall design, reflecting the evolution of a leading metropolis.

The design also features an architectonic illusion of symmetry, changing the perception of front and back. The curved forms of the concrete and the metal parts convey the sensation that the building has been sculpted by the wind.