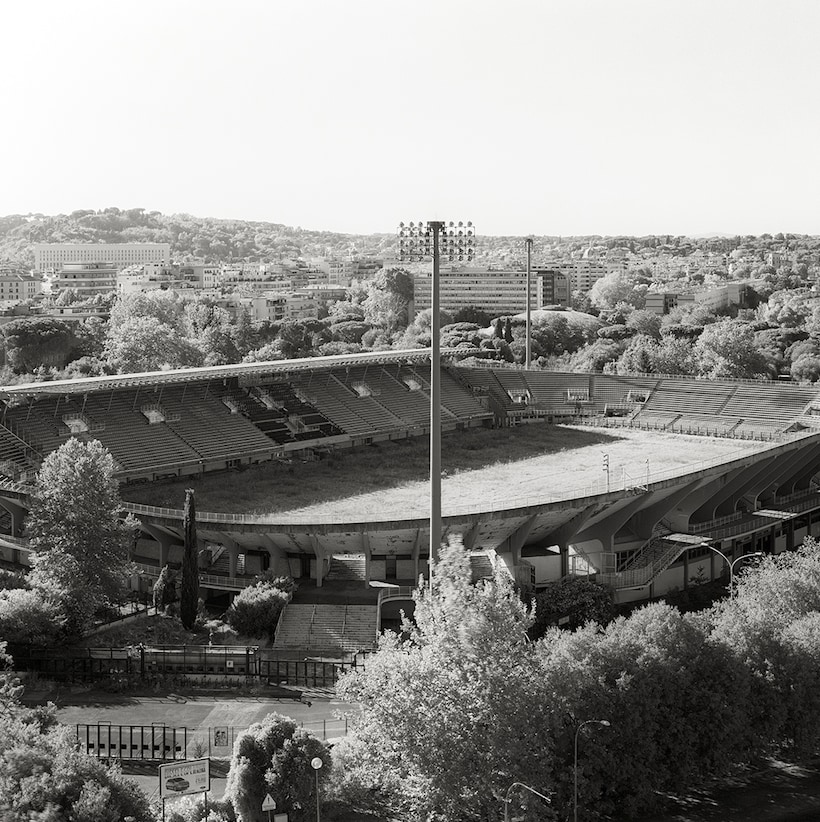 Conservation and recovery of the architectural heritage of the Modern

Conservation and recovery of the architectural heritage of the Modern

The Getty Foundation of Los Angeles, in the context of the project Keeping it Modern launched in 2014 to support pilot plans of conservation of the delicate architectural heritage of the 20th century, has assigned Sapienza University of Rome a grant of 180,000 dollars to develop a conservation plan for the Stadio Flaminio of Roma, designed by Pier Luigi and Antonio Nervi in 1959 for the Olympic Games of 1960.

Since December 2014, Matteo Cirenei and Marco Menghi have been following the trail of Pier Luigi Nervi in search of a legacy that is increasingly threatened by time and neglect.

The two photographers began by documenting the most important works, and are now adding the secondary ones which are crucial to understand the experimentation and the construction techniques of Nervi.

In collaboration with the association Pier Luigi Nervi Project.