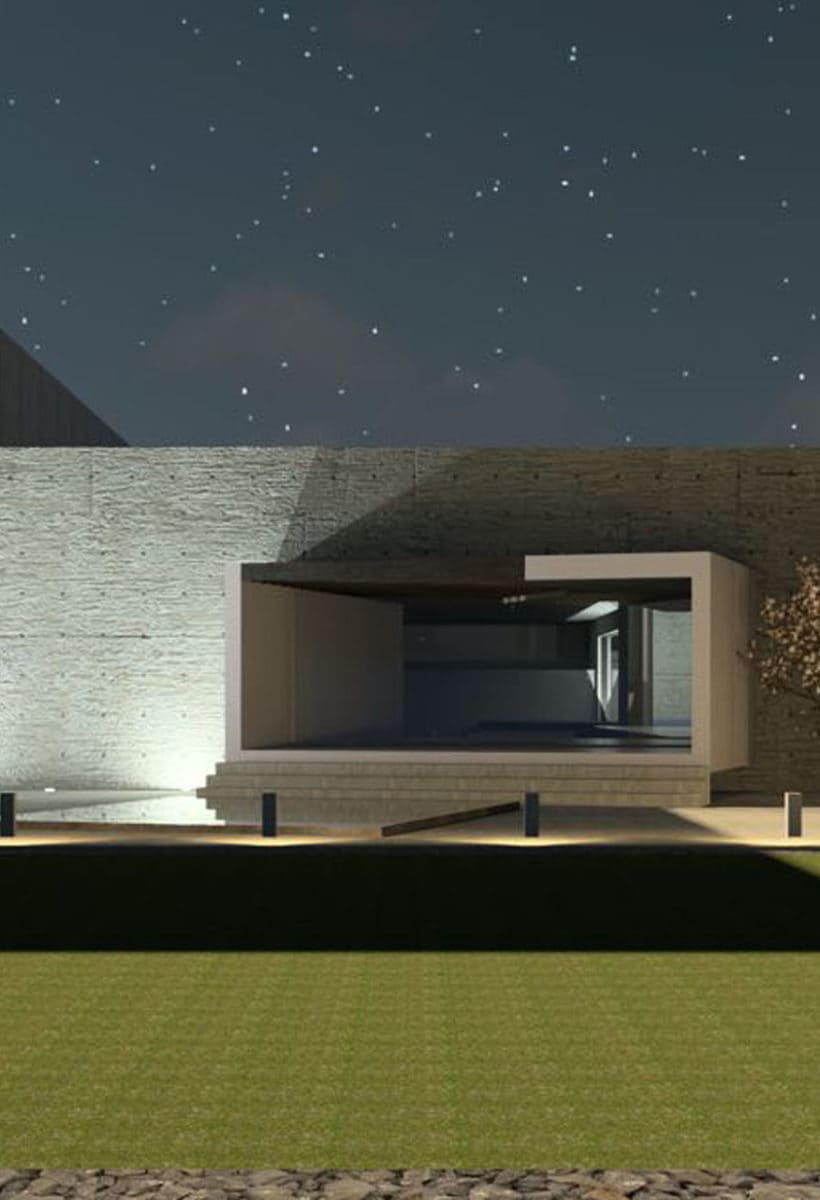 The Umbria-based company has begun work on the regeneration of the former Pastificio Federici, in an important project of territorial enhancement

Talenti, the Umbria-based company specializing in outdoor design furniture, has begun work on the restoration of the former Pastificio Federici to develop a major project of renewal of the industrial area, to enhance the territory of Amelia, in the province of Terni, in collaboration with local institutions and companies.

Acquired by Talenti in a recent bankruptcy auction implemented by the local authorities, the historic Pastificio Federici will be renovated to bring social and economic growth back to the territory. The large new complex will be used for the display, production and sale of outdoor furnishings.

The avant-garde initiative covers the entire area of about 80,000 square meters, of which 20,000 indoors, for an investment of about 5 million euros.

The plan calls for the relocation of the present corporate headquarters in 12 months, with the creation of a new logistics center, a showroom of 2000 m2 and a new area for offices, with a focus on the wellbeing of employees. The construction will include a fitness center, tennis, volleyball and basketball courts, a daycare center and a lounge.

Talenti’s project is based on collaboration with the municipal administration and other companies in the zone to develop synergies in other sectors – first of all that of agriculture and food, to create new opportunities for growth and visibility of the territory.