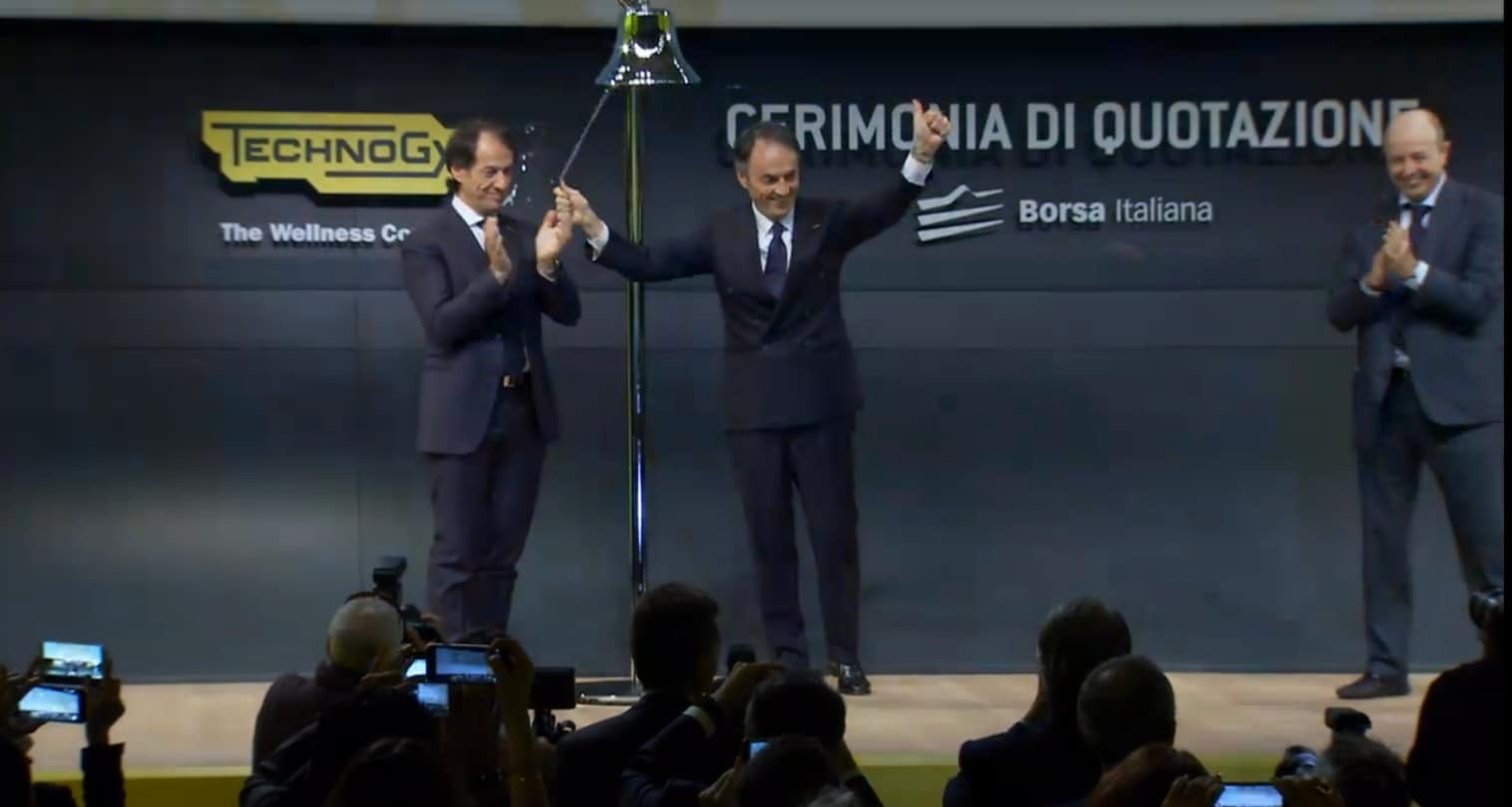 Technogym listed on the stock market

Technogym listed on the stock market

Technogym, an Italian company that is a leader in fitness and wellness solutions, made its debut on the Borsa Italiana on Tuesday, 3 May.

The operation involves the tender of shares by the minority shareholder, the British Arle fund, while the Alessandri family will retain a majority stake of the company.

“Wellness is a major worldwide economic trend, and at the same time it represents an opportunity for governments, businesses and citizens to promote health and prevention,” said Nerio Alessandri, founder and CEO of Technogym. “The listing of Technogym is not just a historic milestone for our company, but also for the entire fitness and wellness industry.”

Sports stars from around the world train with Technogym, the official and exclusive supplier of equipment for the upcoming Olympic Games in Rio in 2016.