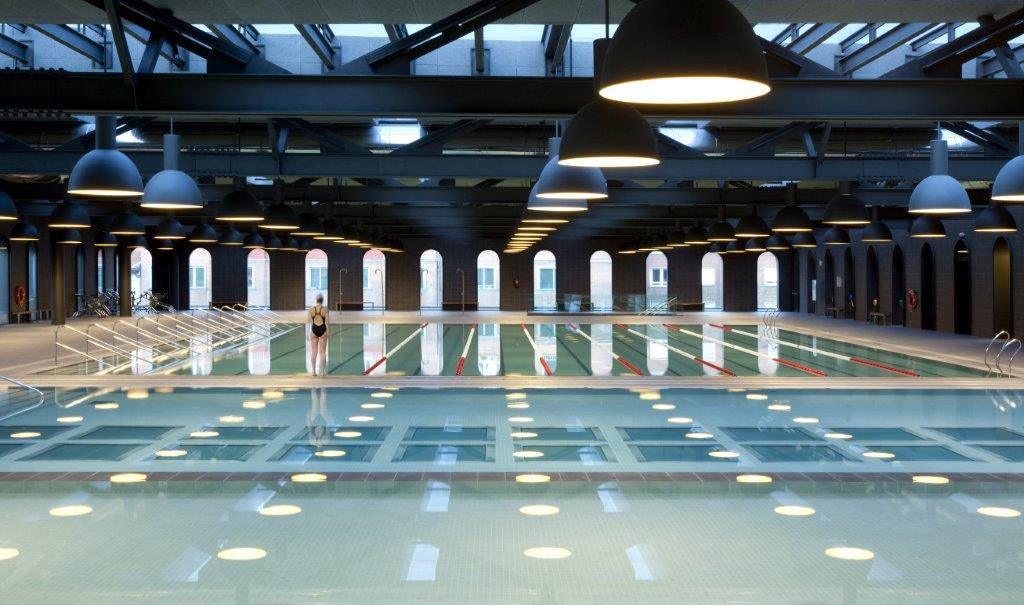 Piscine Castiglione, Myrtha Pools in the world, the European brand active in the sector of public and private swimming pools, and a commercial division of A&T Europe Spa, will make the swimming pools for the upcoming Olympic games in Rio de Janeiro, held from 5 to 21 August 2016.

In particular, Piscine Castiglione will install the 50-meter pool for all the swimming competitions, and the warm-up pool for the athletes, also 50 meters, in the Estadio Olimpico de Desportos Aquaticos.

The firm will also make a series of other pools, including a 50-meter facility for the warm-up phases of synchronized swimming in the Centro Aquatico Maria Lenk.

The claim to fame of Piscine Castiglione is Myrtha®, the exclusive patented technology, a true revolution in the world of swimming pools. It is a modular system based on the use of stainless steel panels.

Piscine Castiglione, selected as a partner by swimming federations all over the world, including FINA and CBDA of Brazil, is now working on its fourth Olympics after Atlanta (1996), Beijing (2008) and London (2012).

The company is already thinking about what happens after the games: together with the Olympic Committee, the Ministry of Sports and the City of Rio de Janeiro, Piscine Castiglione is working on the project to relocate some of the pools, exactly as happened in London, where various English locations were given the seven pools temporarily installed for the Olympics of 2012.