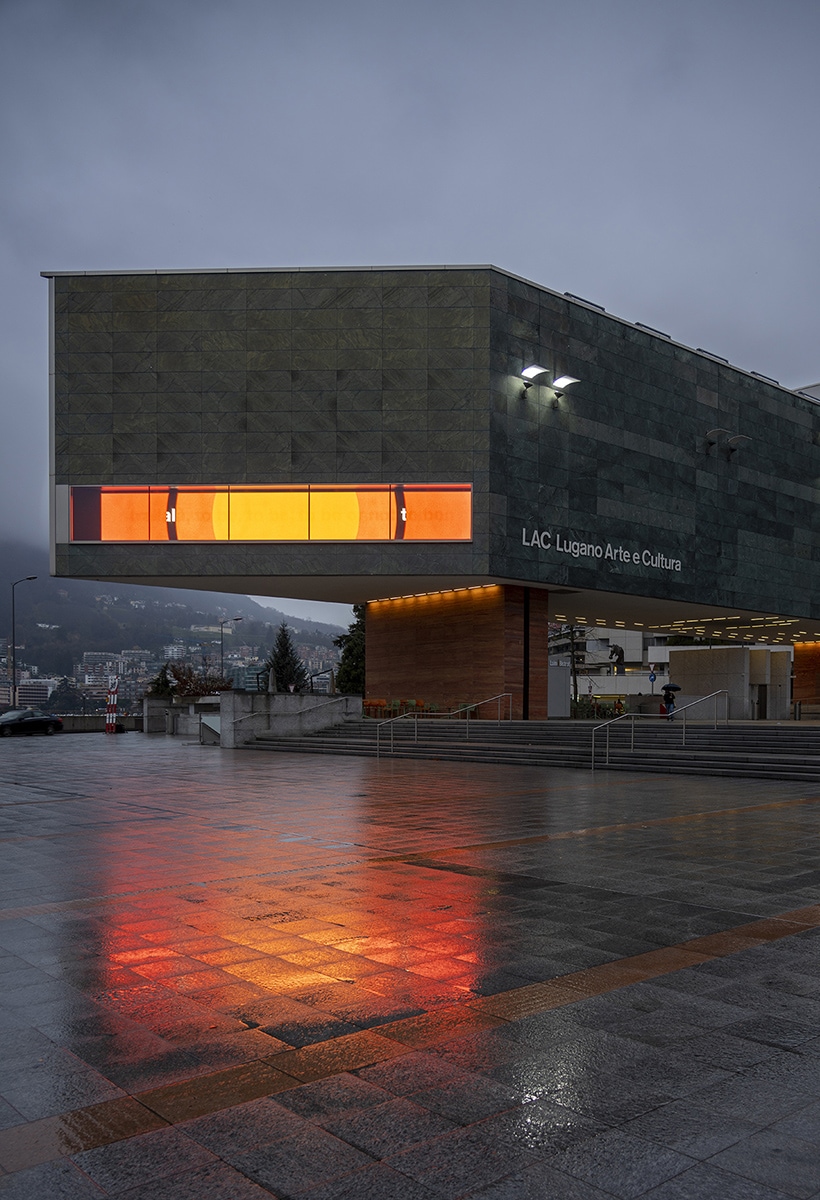 That’s the only way I can come

#art
That’s the only way I can come

The large panoramic window of the MASI in Lugano is transformed into a giant screen with large lettering composing quotes elaborated by the artist Nora Turato scrolling. Visible only from the outside is an innovative and sensitive response to restrictions due to the health emergency

Nora Turato develops her own artistic research around the strength and versatility of language. The Croatian artist decodes strategies and manipulations of contemporary communication systems, extrapolating texts and words from the media-driven and hyper-computerized society in which we live, which he then collects in a personal inventory called a pool. Using mainly the mobile phone, the artist reworks linguistic clichés, phrases and slogans and takes advantage of today's common propensity to constantly share streams of thoughts with mostly unknown readers. Fragments of everyday conversations, advertisements, literature, social media posts, films, TV series, musical texts and digital culture are recorded without a precise logic: everything around her can be reused in her works. A democratic method in which each source has the same weight, without distinguishing between political statements and quotes from television characters, the artist reveals subtle synchronisms between social relations, marketing strategies, consumer behavior and the personal subjectivities of the authors cited.

Every year Nora Turato creates a new pool, which she publishes in the form of an artist's book and which reflects not only the cultural climate and the events that occurred in the world that year, but also the people she interacted with and the interests to which is dedicated. An evolving register that is at the same time the source from which the artist draws to create his works – videos, installations, graffiti and spoken performances – in which he transforms the texts into a new narrative of strong impact, revealing the great volatility of language, at a time when it is often disconnected from its informational function. 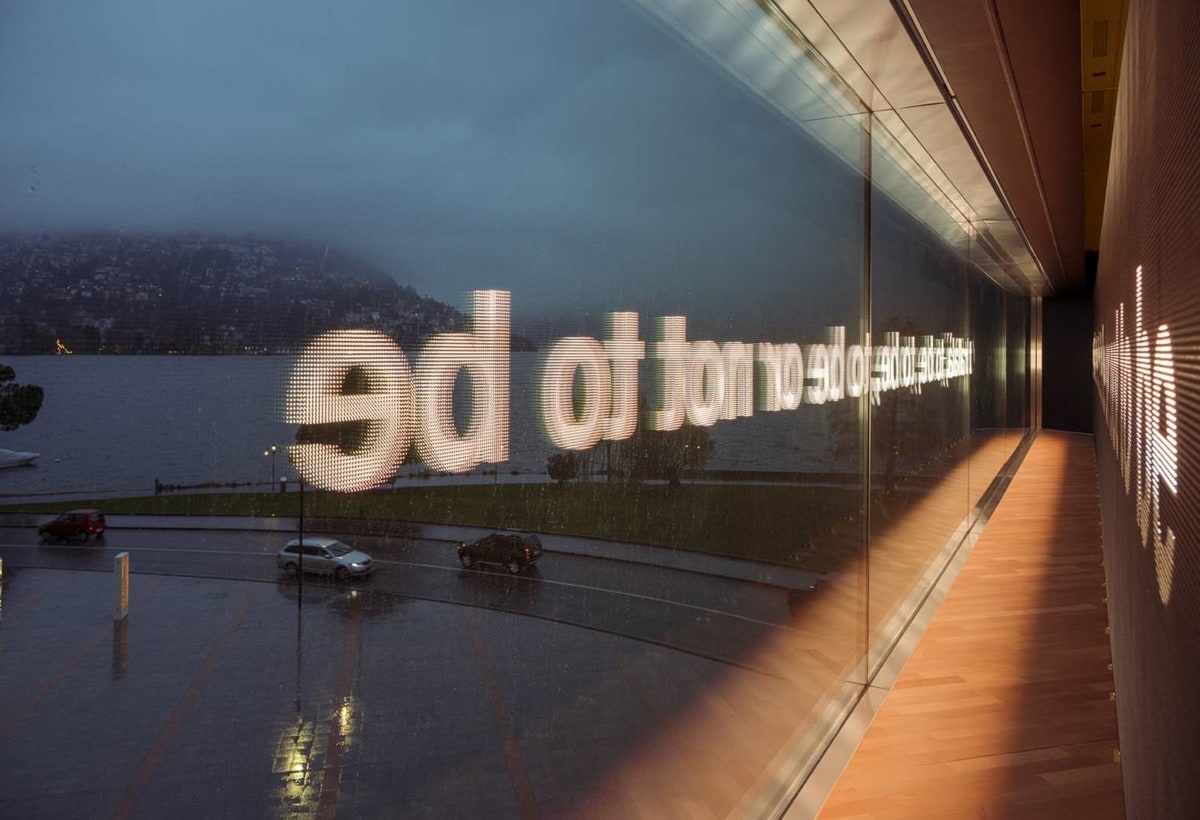 3
Ph. Studio Pagi. Courtesy MASI Lugano - That’s the only way i can come by Nora Turato

On the occasion of the exhibition at MASI, Nora Turato conceived an installation consisting of a series of quotations partly written in Italian with the help of Andrea di Serego Alighieri, which scroll on a large screen placed in the window of the first floor of the museum of art of Italian Switzerland, while a part of the sentences are published in the form of posters on the streets of Lugano. The work That’s the only way i can come, visible only from the outside, also reflects a new way of communicating with visitors that responds in an innovative and sensitive way to the restrictions due to the current pandemic emergency.