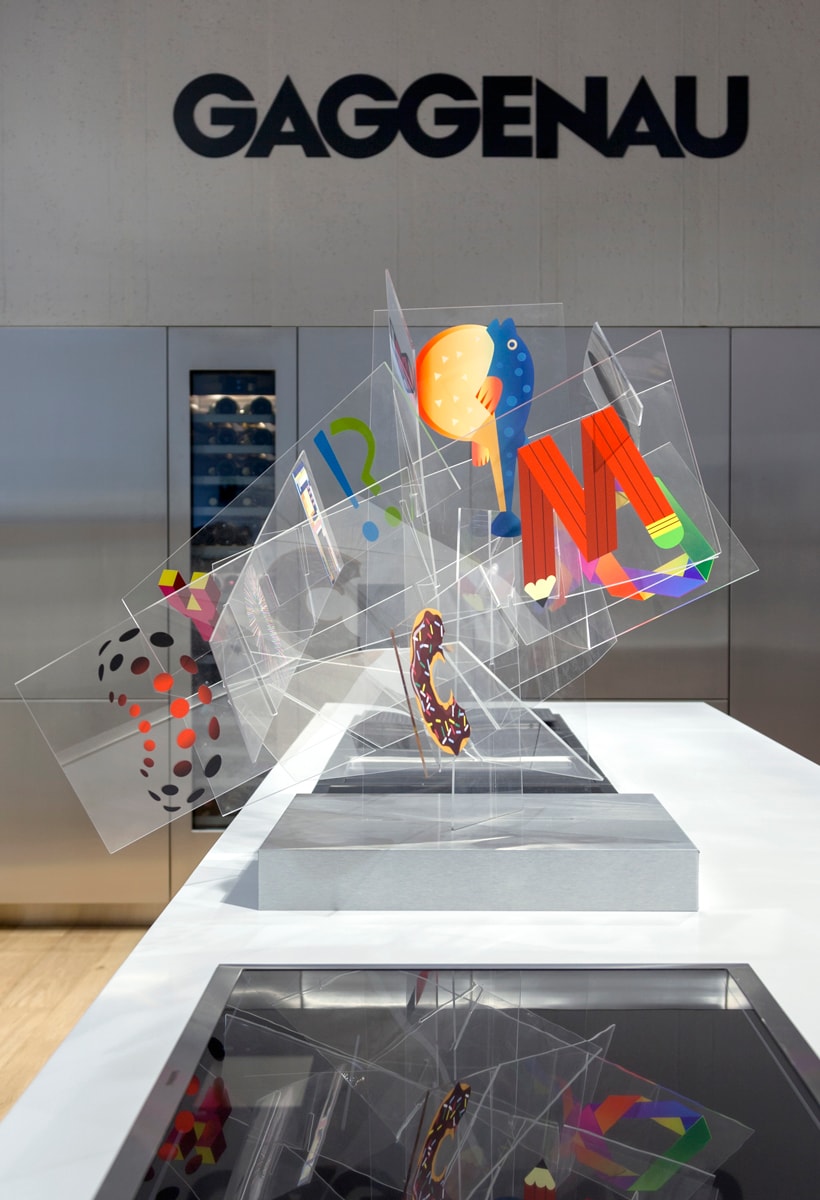 Until 3 April, the exhibition Out of Words at the Gaggenau Hub (Corso Magenta 2) features original works by Lorenzo Marini

The design brand Gaggenau and the non-profit project Cramum present – at the Gaggenau DesignElementi Hub in Milan, Corso Magenta 2 – the exhibition “Out of Words,” a solo show by Lorenzo Marini curated by Sabino Maria Frassà.

"Out of Words" contains 15 works – mostly never seen elsewhere – by Lorenzo Marini, to reflect on the crisis of writing and the transformation of language. The artist investigates what will happen to human beings when socio-technological evolution will have deprived them of writing, and they will therefore be left ‘out of words.’ 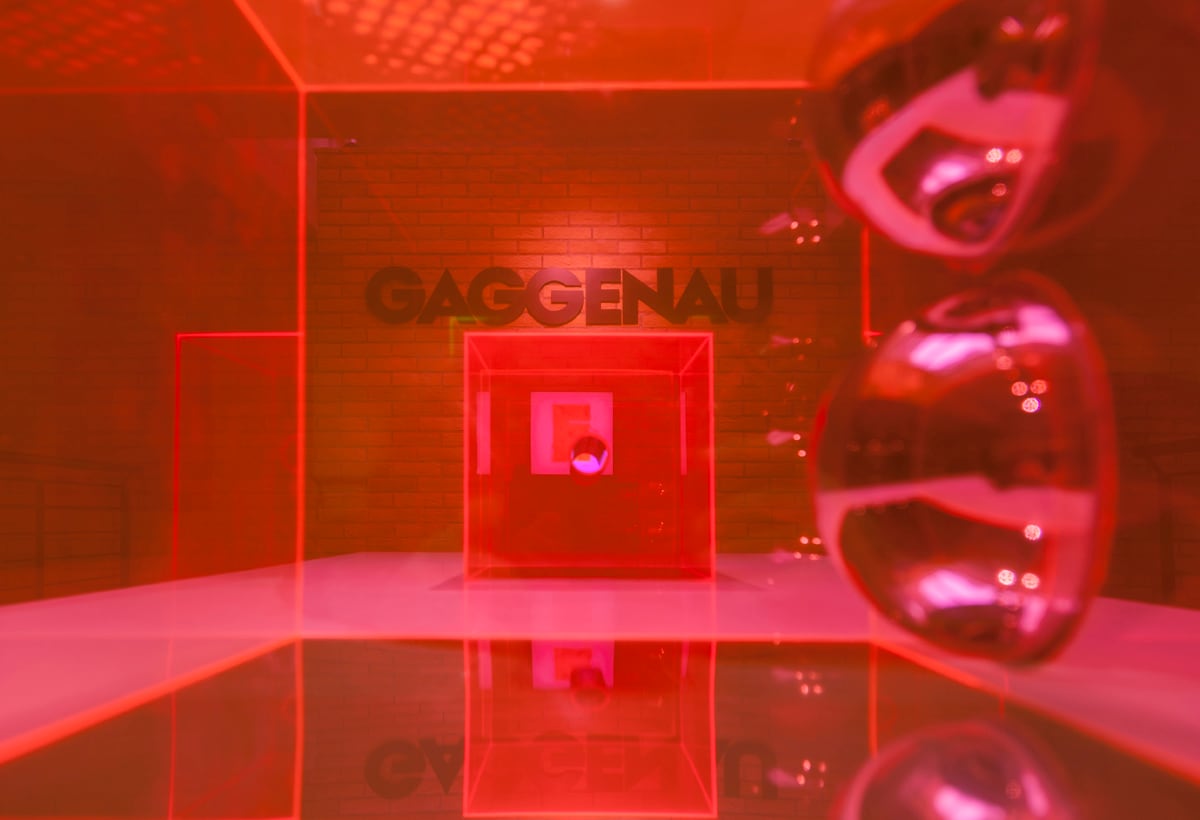 Letters become the central elements of all the works in Out of Words, starting with works taken from the AlphaType cycle for which the artist is well known. These works represent alphabets in which the single letters are logos.

Alongside these works, for the first time the show presents a new cycle, Typemoticon, in which the alphabet is composed of letters transformed into emoticons. The video Typemotion makes the letter-logo images correspond to the sounds of letters, pronounced by a sampled, robotic voice. 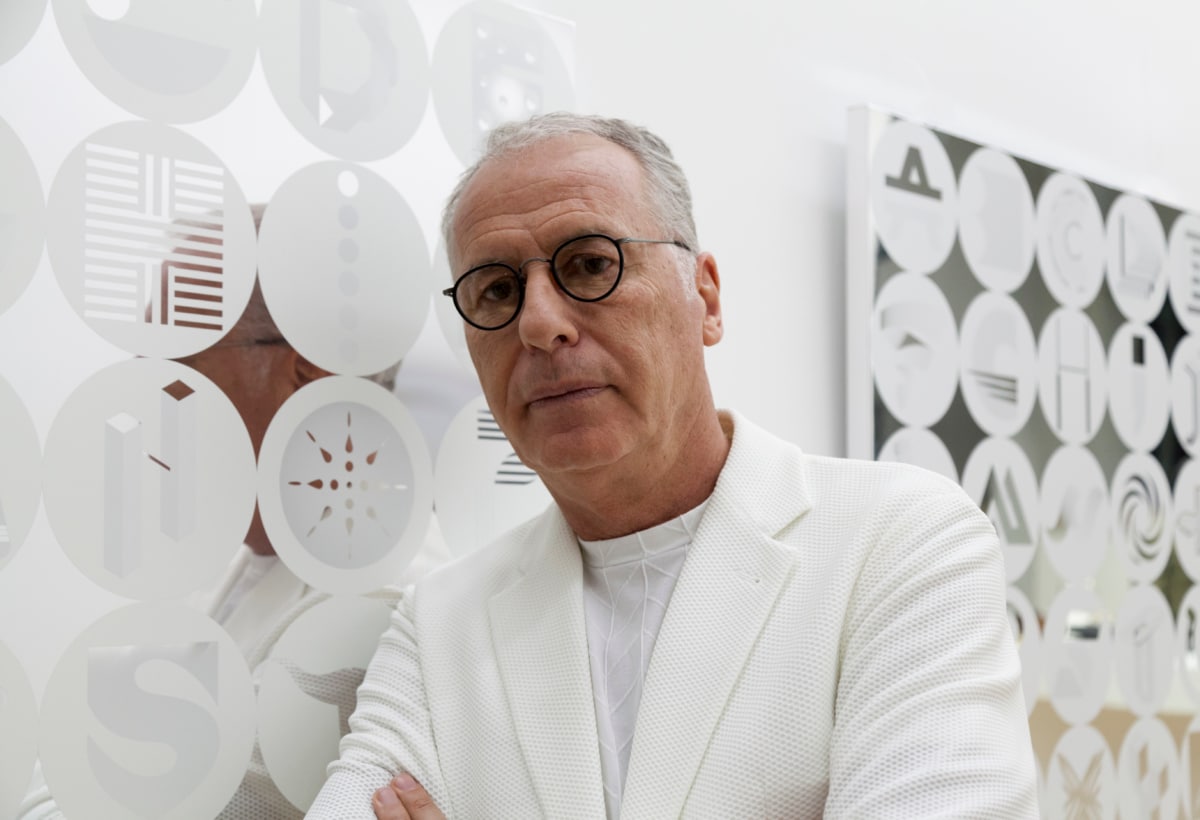