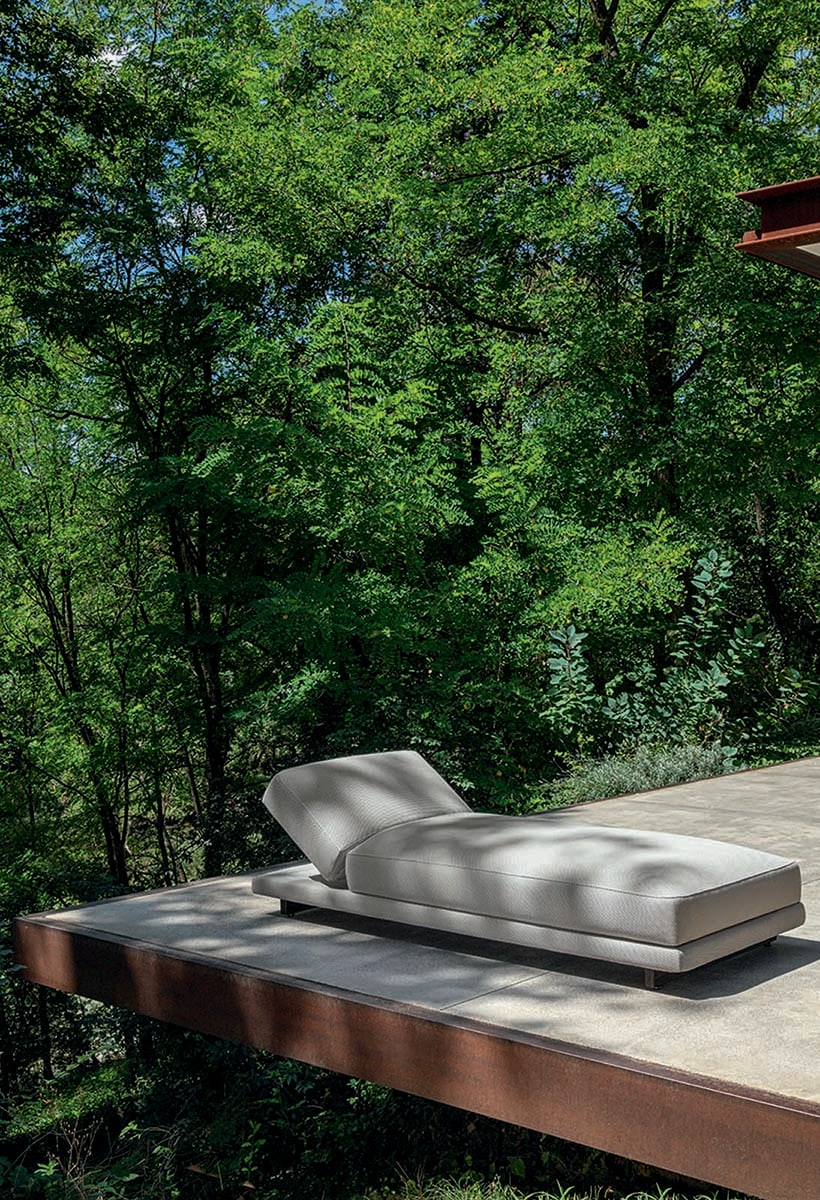 In the annus horribilis 2020, Talenti stood out for an important growth in turnover. Fabrizio Cameli, CEO and founder, explains the reasons for this commercial success of the outdoor brand

In the most difficult 12 months in living memory, the outdoor brand Talenti recorded a + 26% with a turnover of 19.6 million euros (according to a study by Pambianco Strategie d'Impresa, the only company in the sector to register growth in 2020). Despite the closures and stops, as well as the general mood due to the pandemic, the Umbrian company founded by Fabrizio Cameli continued to register orders at an international level (60% of turnover, led by France, the United Arab Emirates and the United States) and obviously in Italy (which alone represents 40% with a jump of 17%).

Fabrizio Cameli, how do you explain this bucking trajectory?

The last 12 months have been really hard (Cameli family also manages a series of social and health residences for the Third Age ed), but the secret of our success lies in a lean and dynamic structure where human capital is maximized. In a world that closed in on itself, Talenti still managed to get anywhere, making use of a dense distribution network in over 55 countries and increasing sales in every corner of the globe. Then there is a keen eye on the market and new trends and the global positioning of the brand which is among the reasons for this success. 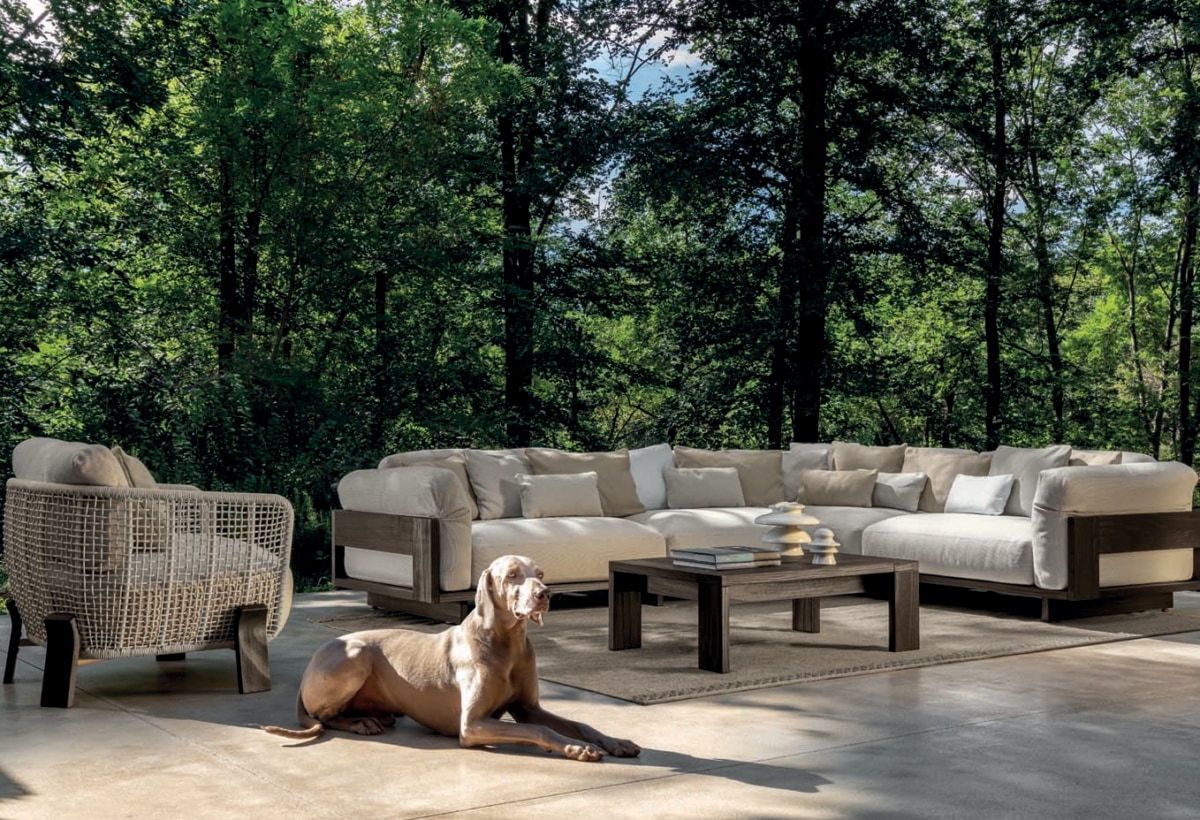 Do you mean your way of conceiving the outdoors?

For us, the outdoors has always gone beyond the concept of a product to become a philosophy of life. My idea has always been that of an outdoor that transforms itself into a "room without walls", furnished with the same care reserved for the interiors with designer furniture, fine accessories and refined lighting, so I decided to to instill in outdoor products a nobility that was still unknown to him. To do this, we have relied on names of absolute prestige, addressing everyone the same recommendation: that the outdoor furniture have the design, quality and attention to detail of the indoor ones. From there, the different lines were born using various types of materials, alternating shapes, betting on the modularity of the sofas and the compatibility of styles. From teak to aluminum, from stoneware to marble, various materials at the service of creativity, thus giving life to a new concept where the outdoors finally had the status it deserves. 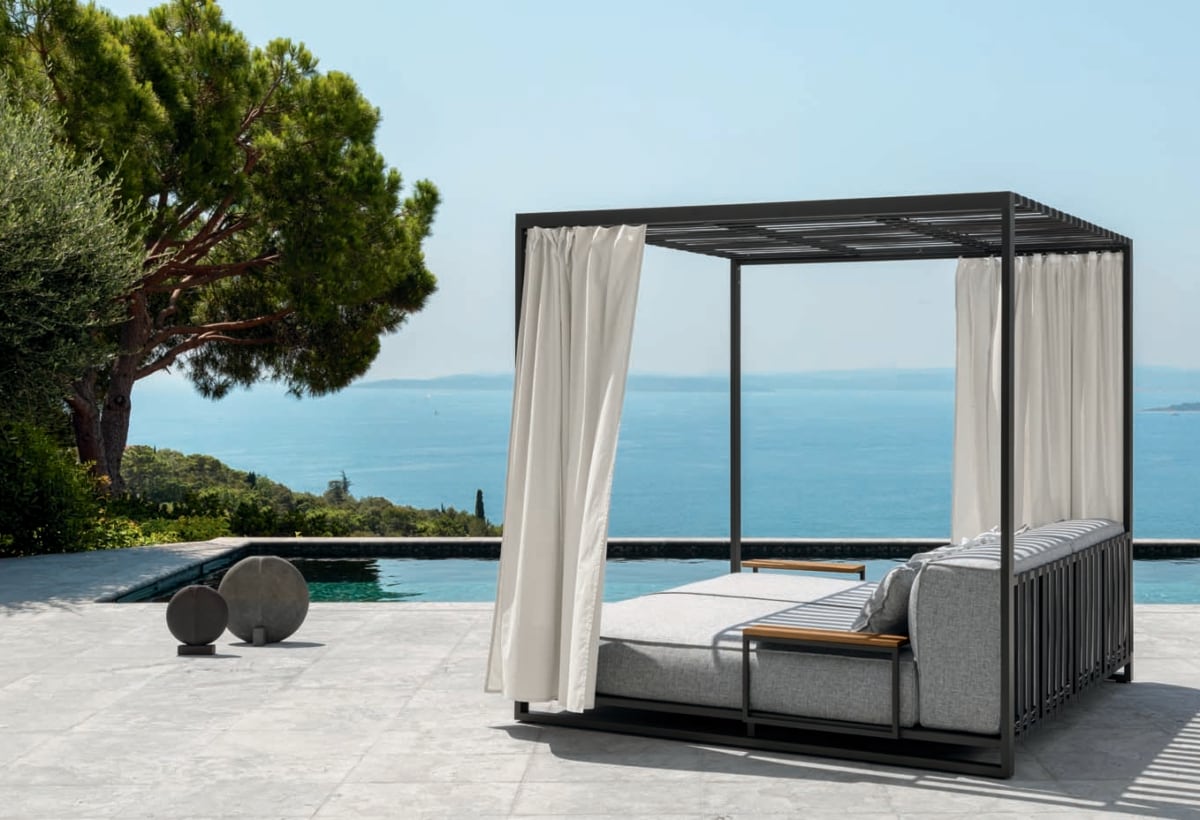 In a few weeks you will virtually inaugurate a futuristic headquarters. How did the need to move house in Talenti arise?

The new Talenti headquarters, in the greenest heart of Umbria, is the result of an ambitious recovery project of the former Federici pasta factory, a national reality of Italian pasta in the world until the early 2000s. The aim was to adapt the existing spaces to a new idea of ​​doing business. The entire project was in fact conceived to translate the company's mission into architecture and communicate its design approach, using the materials, such as metal and wood, that Talenti uses for its products, thus creating a coherent and versatile thread. Curated by engineer and architect Filippo Cagnotto of the Progetto Reb studio, it is a project that covers a total area of ​​80,000 square meters, of which about 20,000 are covered. The entire area consists of a logistics office, a 2,000 square meter showroom and an area dedicated to offices: all in the name of life in the open air with a focus on the well-being of those who work there. A distinctive element of the intervention is the tower, the original grain storage silos that has become an installation made of plays of light, perforated metal sheets and a strong presence of vertical greenery. In addition to the new headquarters, we have set up an internal carpentry and reorganized the warehouse with an assembly department, in order to have an increasingly capillary control of the entire production chain. The pandemic has taught us that being self-reliant is essential. 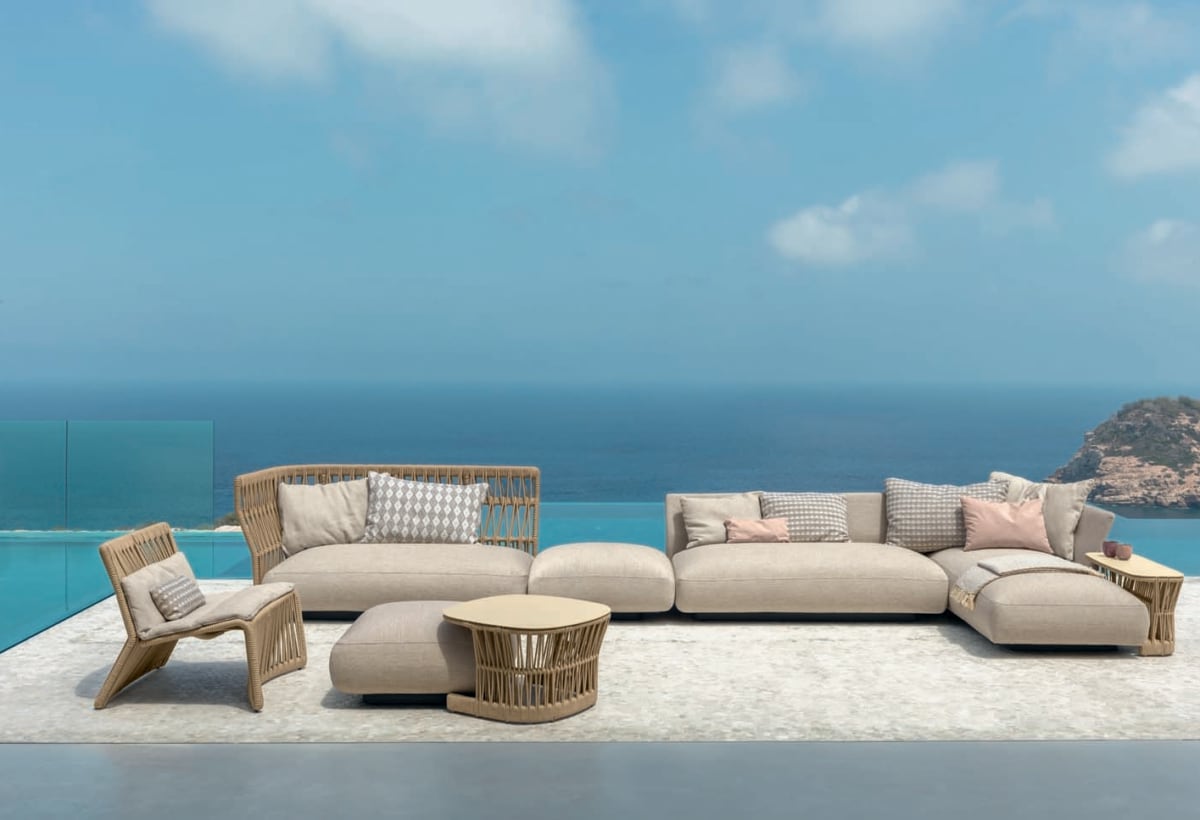 Collaborate with big names in design. Is it an entrepreneurial or an aesthetic choice?

It was a spontaneous choice first of all, but I suppose I can say that it is both. The intense collaboration and friendship with numerous illustrious designers such as ps + a Palomba Serafini Associati, Ramon Esteve, Marco Acerbis, Karim Rashid, Nicola De Pellegrini and the new entry, Jean Philippe Nuel, a name of absolute prestige goes in this direction. marks our definitive affirmation in the Olympus of contract. 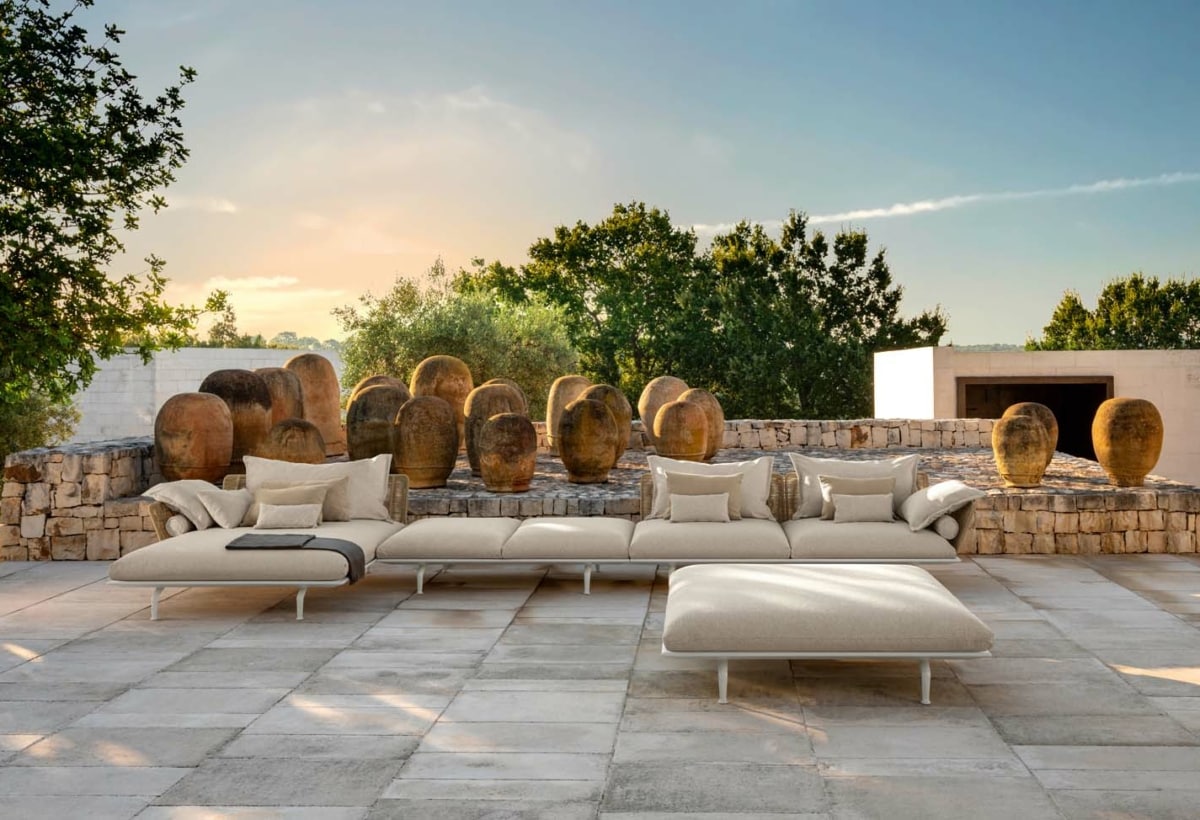 What's new for the future?

2021 marks a further turning point for Talenti. We have undertaken stimulating collaborations with designers whose identities we cannot yet reveal and who will allow us to cover new areas of taste without obviously neglecting all the professionals who have accompanied us in these years of great growth. We look forward to the next few months with great optimism. As mentioned, we will have the official inauguration of our new HQ and we also plan to enter the world of indoor. Programs that will allow us to become even more efficient and to offer an ever better service to our customers, thus satisfying the growing demand from all over the world for our products.