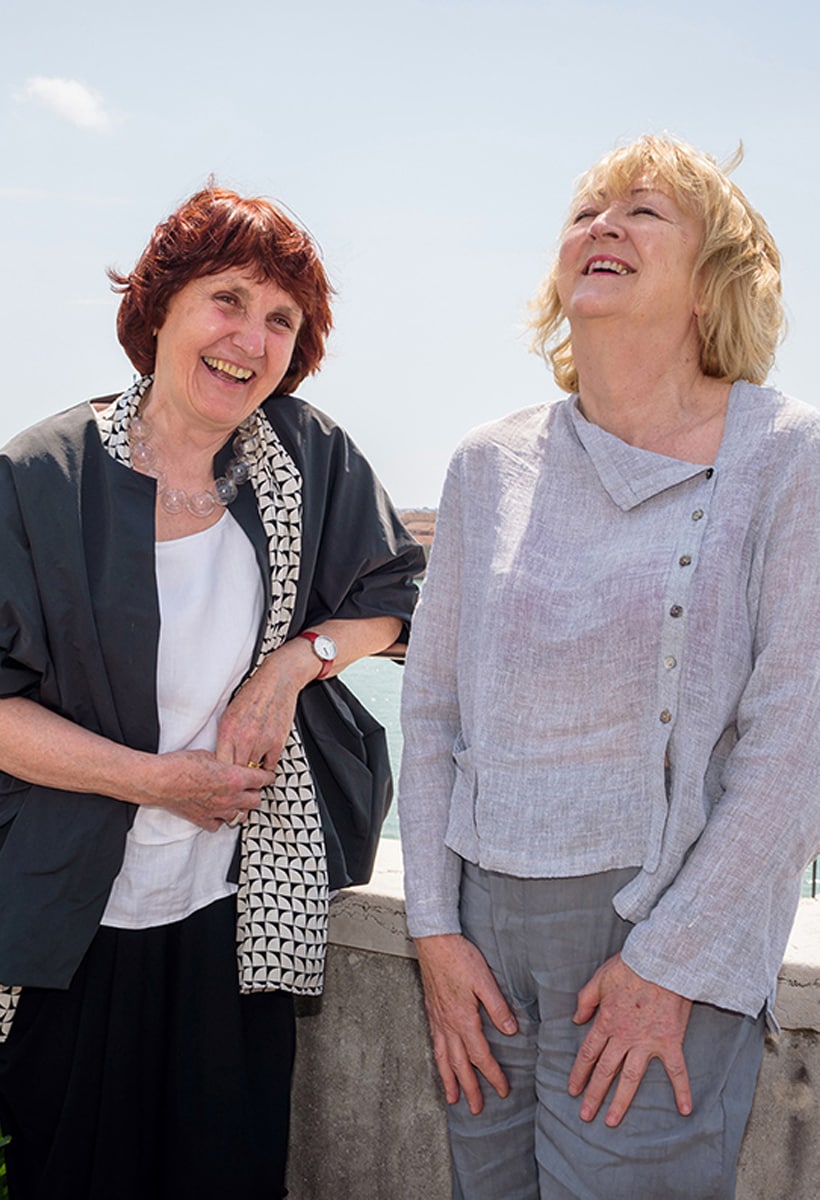 Yvonne Farrell and Shelley McNamara first met during their time as students at the School of Architecture of the University of Dublin (UCD). Upon graduating in 1976, they were each offered the unique opportunity to teach at UCD, where they continued to educate until 2006, and were appointed as adjunct professors in 2015. “Teaching for us has always been a parallel reality,” comments Farrell. “And it’s a way of trying to distill our experience and gift it to other generations coming along so that they actually play a role in the growing of that culture. So it’s a two way thing, we learn from students and hopefully students learn from us.”

Other international projects have followed, such as the UTEC Lima university campus (Lima, Peru 2015), winner of the inaugural RIBA International Prize in 2016 of the Royal Institute of British Architects (RIBA), Institut Mines Télécom (Paris, France 2019) and the Université Toulouse 1 Capitole, School of Economics (Toulouse, France 2019), were recently completed.