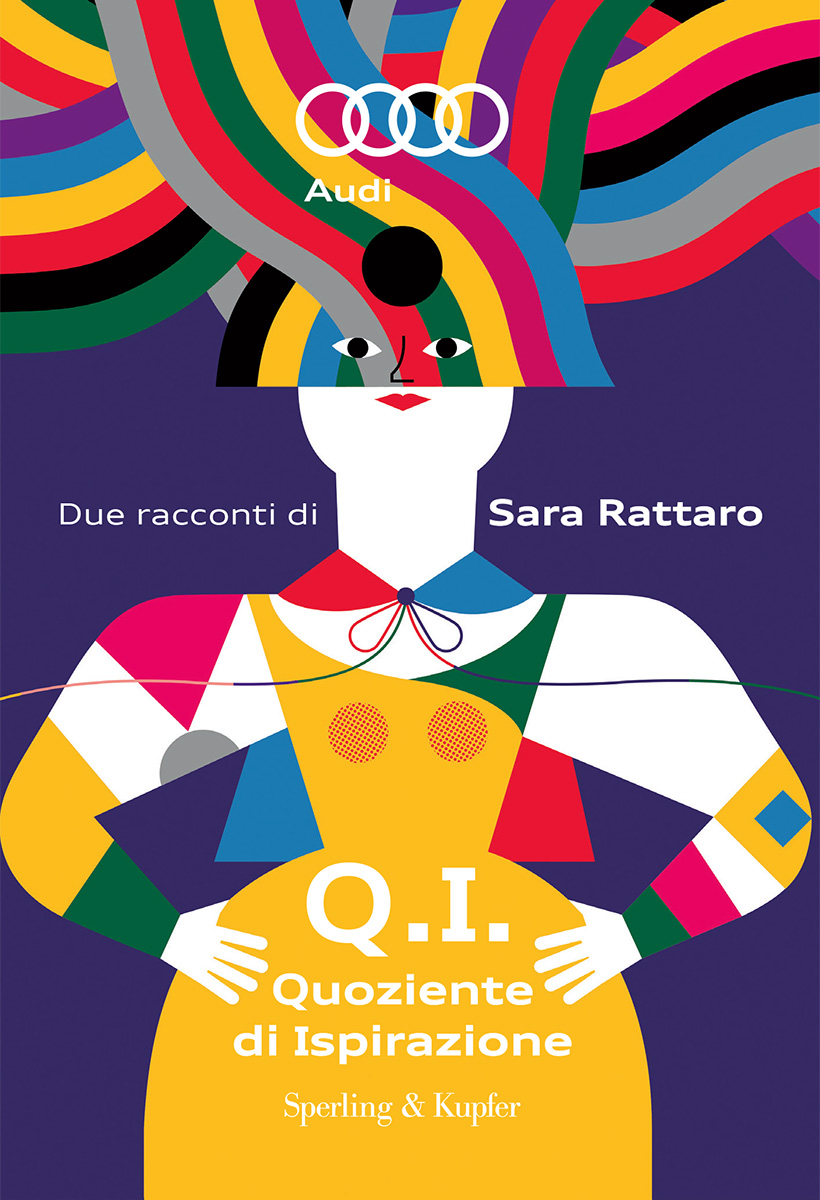 Audi was co-producer at the latest edition of Bookcity Milano with a developed editorial project available in podcast on storytel.com. The launch, on the occasion of the national preview of the new Audi Q2

On the occasion of the ninth edition of Bookcity Milano, Audi presented an editorial project developed ad hoc, to interpret the brand's attitude in words and artistic expression: knowing how to anticipate the future, living the present in a different way and seeing opportunities and alternative solutions in seemingly insurmountable problems.

With the short story Quoziente di Ispirazione, the writer Sara Rattaro wanted to tell the ability to reinvent herself and redefine her own future. The book, on-air from 11 November as a podcast on storytel.com, which for the first time hosts an Audi "license plate" production, includes the two short stories Miss Arrivederci and Il Riscatto, in which the stories of Lucia, Anna are told. and Teresa who had to make important choices: leave behind an idea of ​​destiny already written and make a real turnaround, transforming the future into an attitude rather than an inevitable passage in life. 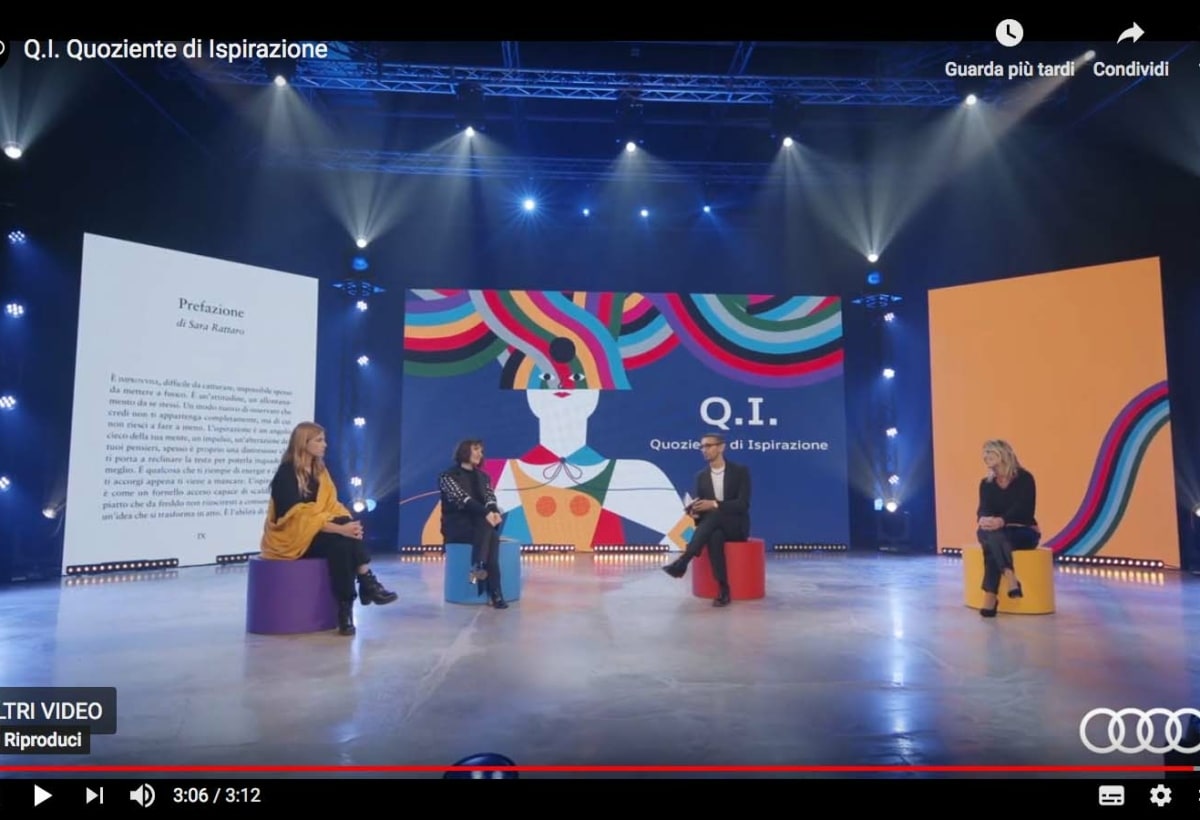 To outline her female figures, Sara Rattaro sought inspiration in the story of two women who had to make important choices in life. Two artists: the singer Arisa and the actress, photographer and director Tea Falco. Both have crossed reference models that have pushed them to always move forward, both in life and in the profession, with courage, curiosity, innovation. For Arisa, it was the people she met who encouraged her to believe in herself, to trust her abilities and to learn to love herself. For Tea Falco the acceleration factor is life itself, in its complexity: being able to absorb the transmitted emotions from each person met, making the vibrations their own as an expressive language. Two stories, two role models from which to be inspired, whose testimonies are present on myaudi. 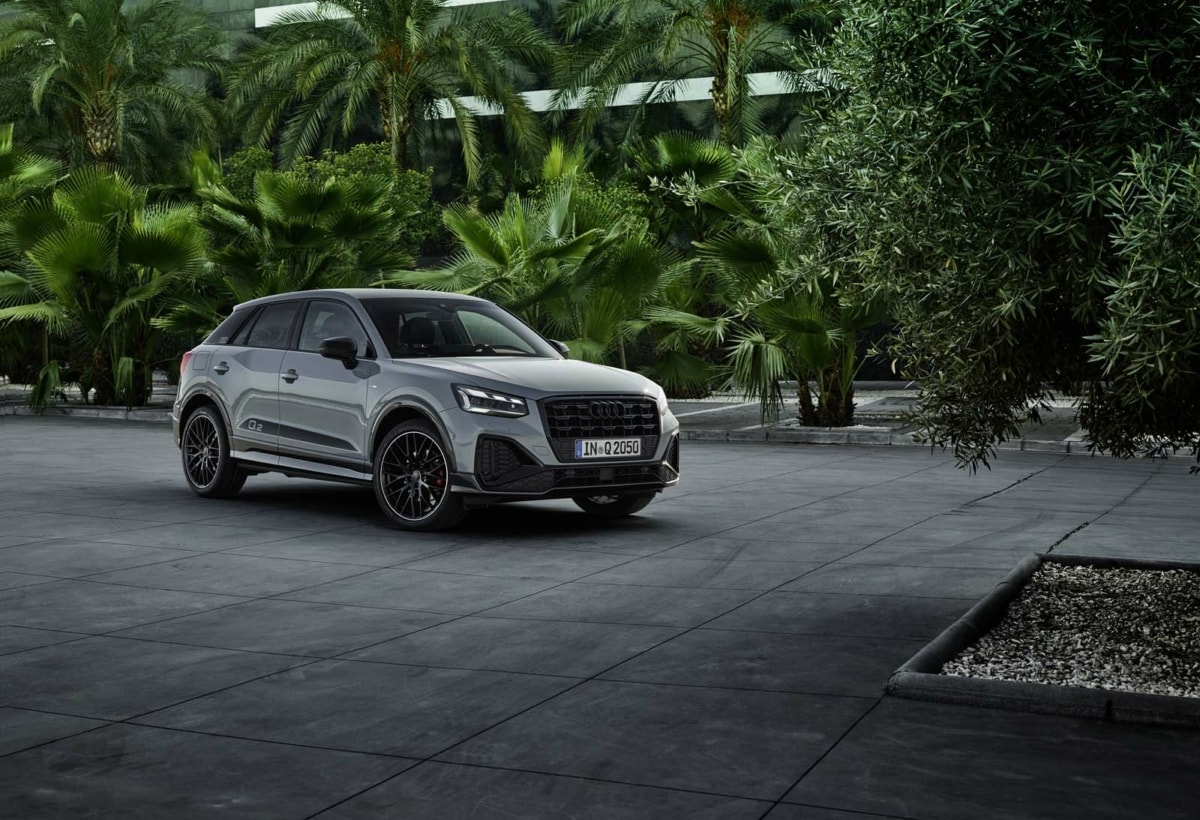 To symbolize the project, the new Audi Q2, where Q is the first letter of Quotient and 2 corresponds to the female figures who inspired Rattaro's story. At the entrance to the Audi Q family, four years after the launch of the first generation, the Audi Q2 highlights its innovative character: externally through a more distinctive silhouette, highlighted by a new front, and internally thanks to the expanded Audi connect services and driving assistance derived from Audi models of higher category.