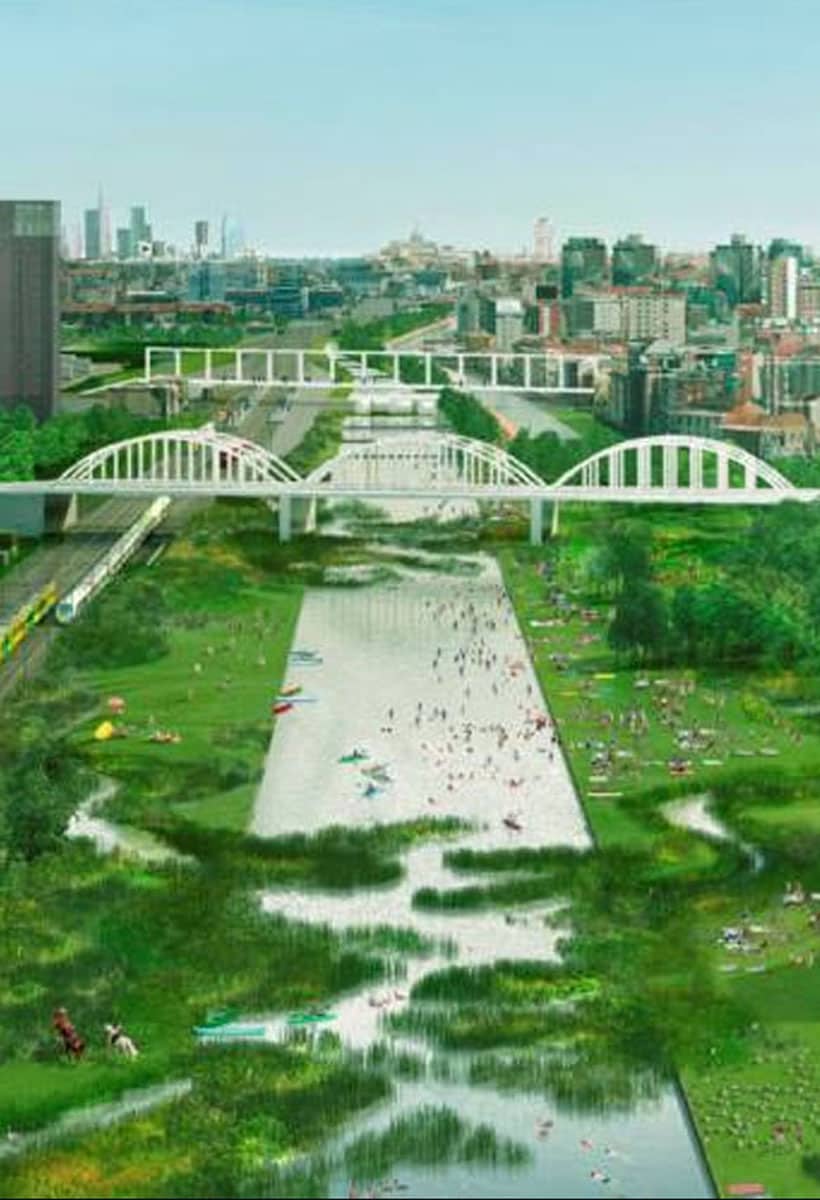 Arcadis Italia, in the team OMA + Laboratorio Permanente, wins the competition for the regeneration of the Farini and San Cristoforo rail yards in Milan. The idea is structured around recovery of decayed areas with techniques for low environmental impact

The proposal titled Agenti climatici wins the competition for the urban regeneration of the Farini and San Cristoforo rail yards in Milan: Arcadis Italia has focused on aspects of environmental sustainability in the master plan.

The winning project is the result of collaboration of a multidisciplinary, complex team co-directed by OMA, the international firm specializing in urban architecture and transdisciplinary research, and Laboratorio Permanente, the Milan-based studio of architecture and urban design.

In greater detail, the proposal calls for two new environmental devices: the first, in green, is a large linear wood in Scalo Farini, capable of freshening the warm winds from southwest, purifying the air (Limpidarium d’aria); the other, in blue, indicates a long linear system in the San Cristoforo rail area, for the purification of water (Limpidarium d’acqua). 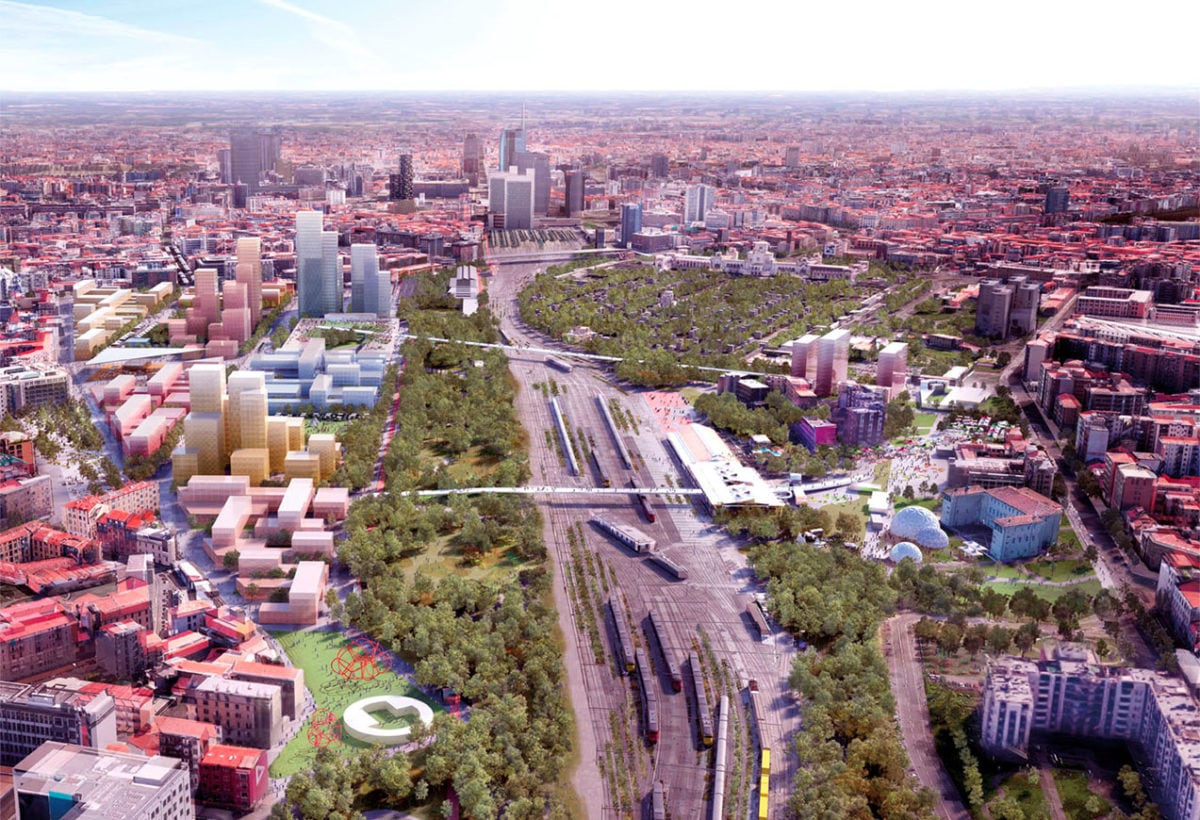 Greenery and sustainability are the core of the master plan for Scalo Farini, conceived as a human smart neighborhood: a single system generated by the combination of natural and urban components, balanced with zero-impact active and passive energy contributions. A system of parks operates as environmental devices, ecological corridors, natural gardens, bioswales and smart walls to purify the air.

The areas of vegetation nurture biodiversity and increase urban comfort, also thanks to thermal bus systems for climate control of plazas and public routes. A system of arteries provides stock, reuse and drainage of water for sustainable rainwater management, to achieve hydraulic invariance in the entire area.