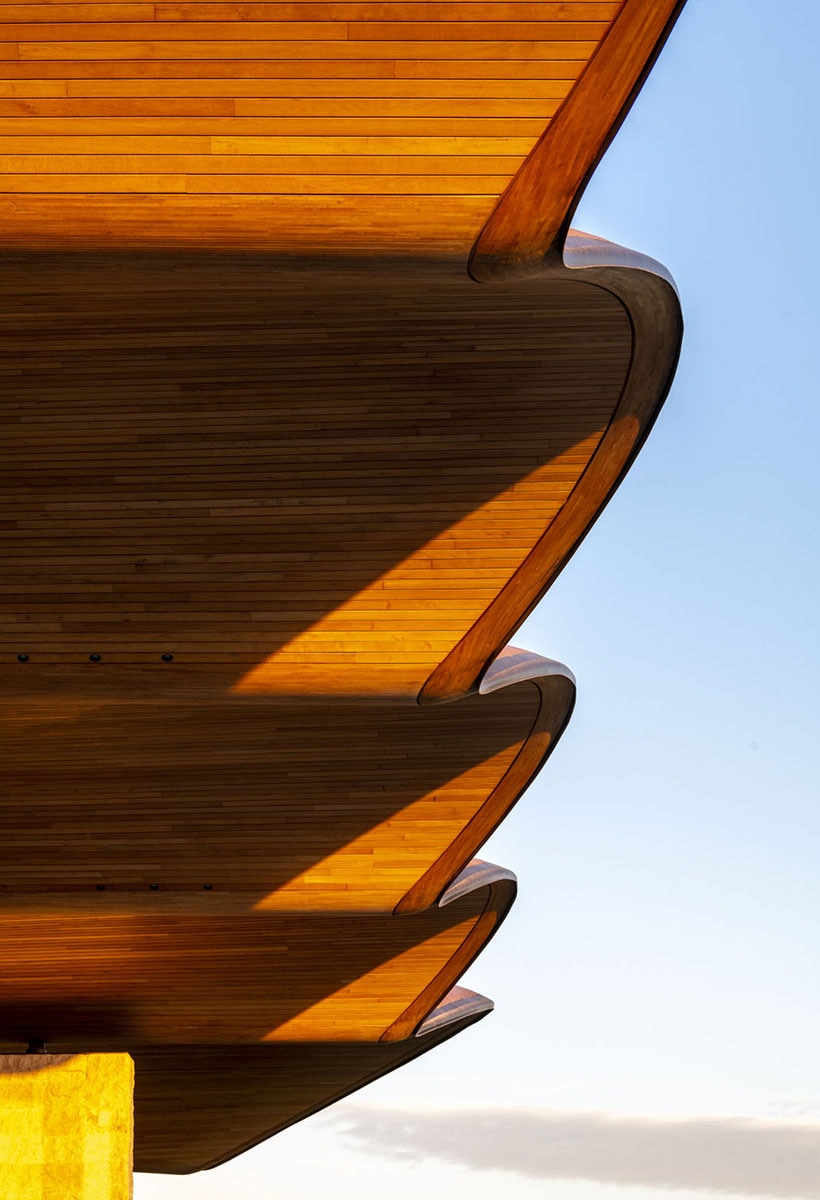 Never before have we had to focus on social distancing. The health crisis has forced us to rethink our ways of relating, working, moving outside and inside the home. In these altered conditions, design culture has developed ideas regarding space management: public places, open areas and private locations need reshaping in compliance with new criteria of practicality, safety and privacy. 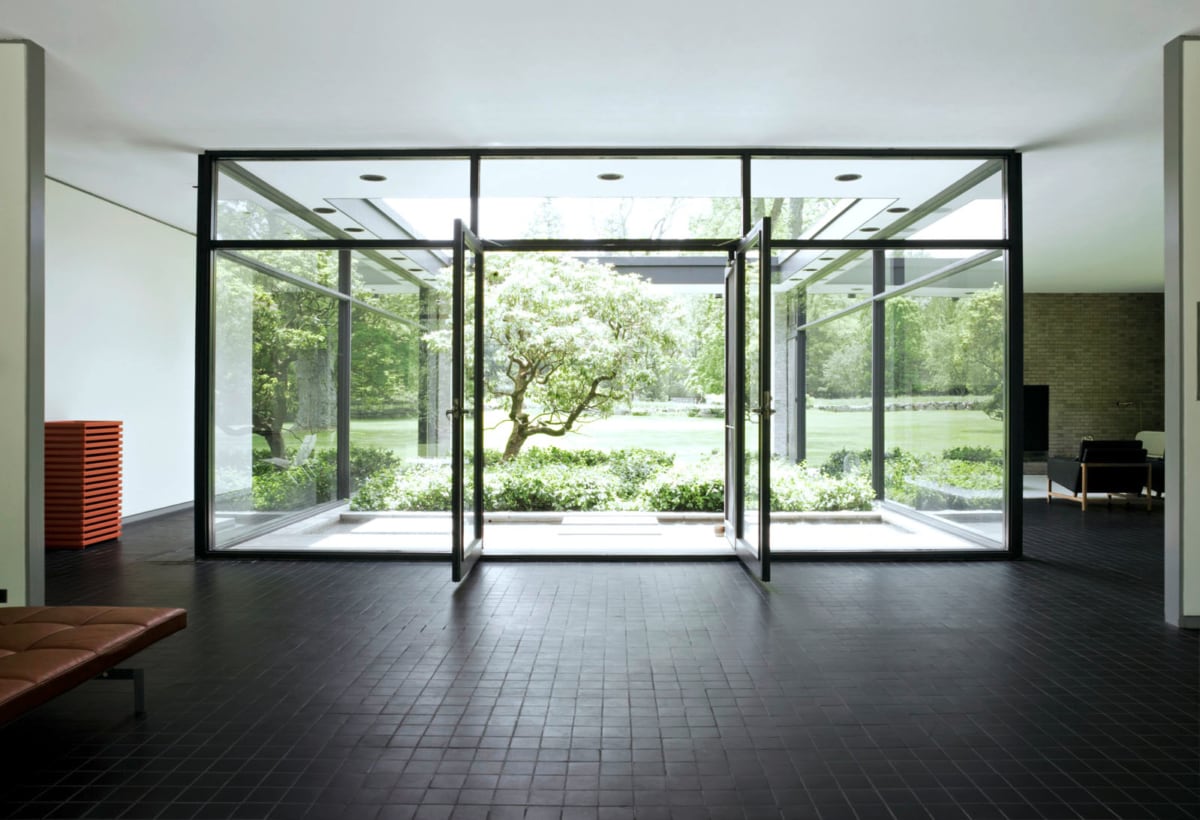 These are the reasons why the ‘fundamentals’ of architecture – as Rem Koolhaas puts it – take on new importance. Doors, windows, walls, partitions – but also furnishings – become precious tools to specify the functions of spaces and make them more flexible, in their conception as structural elements created to close, open, divide, protect and reorganize spaces in total freedom. 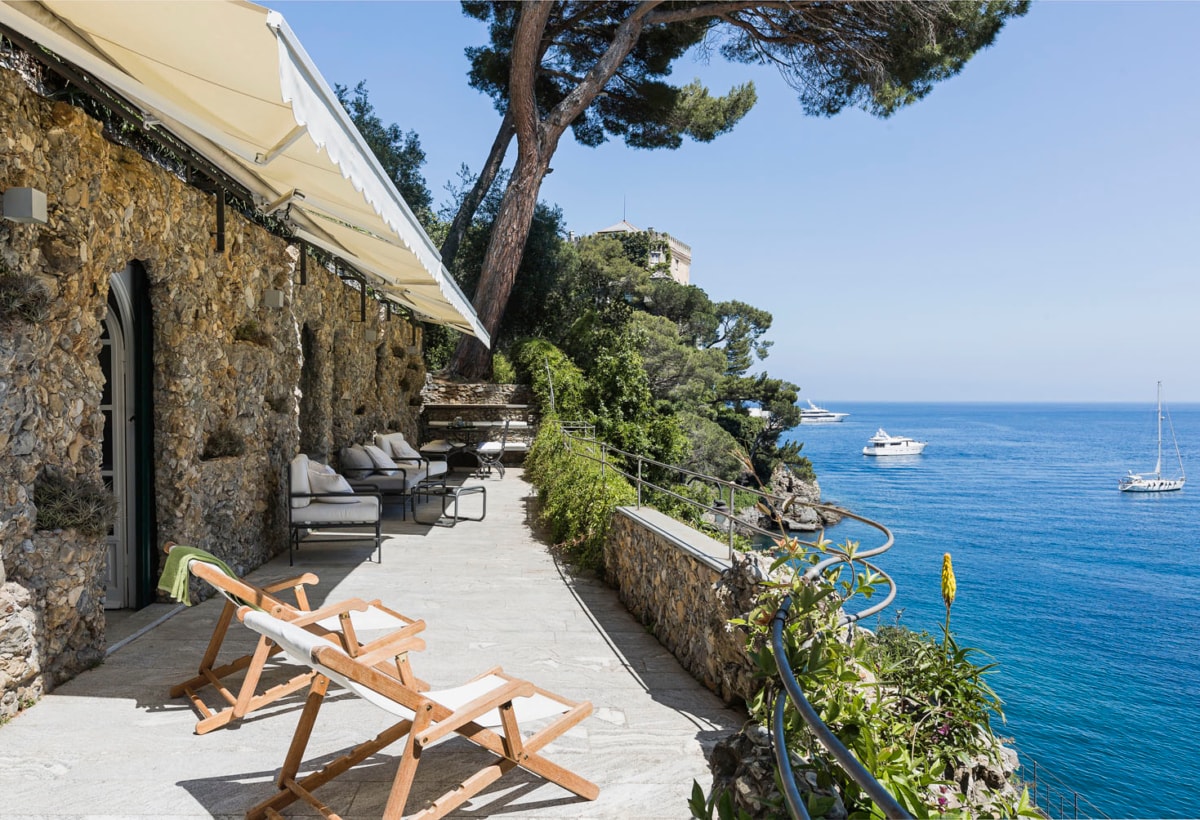 These are the central themes addressed in the July-August issue of Interni and in our new digital magazine, Interni Design Journal. The latter made its debut in June as a daily, and now it continues on a weekly basis, then returning to its original schedule from 28 September to 4-10 October, and for other special occasions. This new format applies the language and immediacy of digital media, with the same mission as the printed publication: to observe what is happening around us from the perspective of design. Two different vehicles of communication, which in a complementary way approach the timeliest concerns of the world of design. 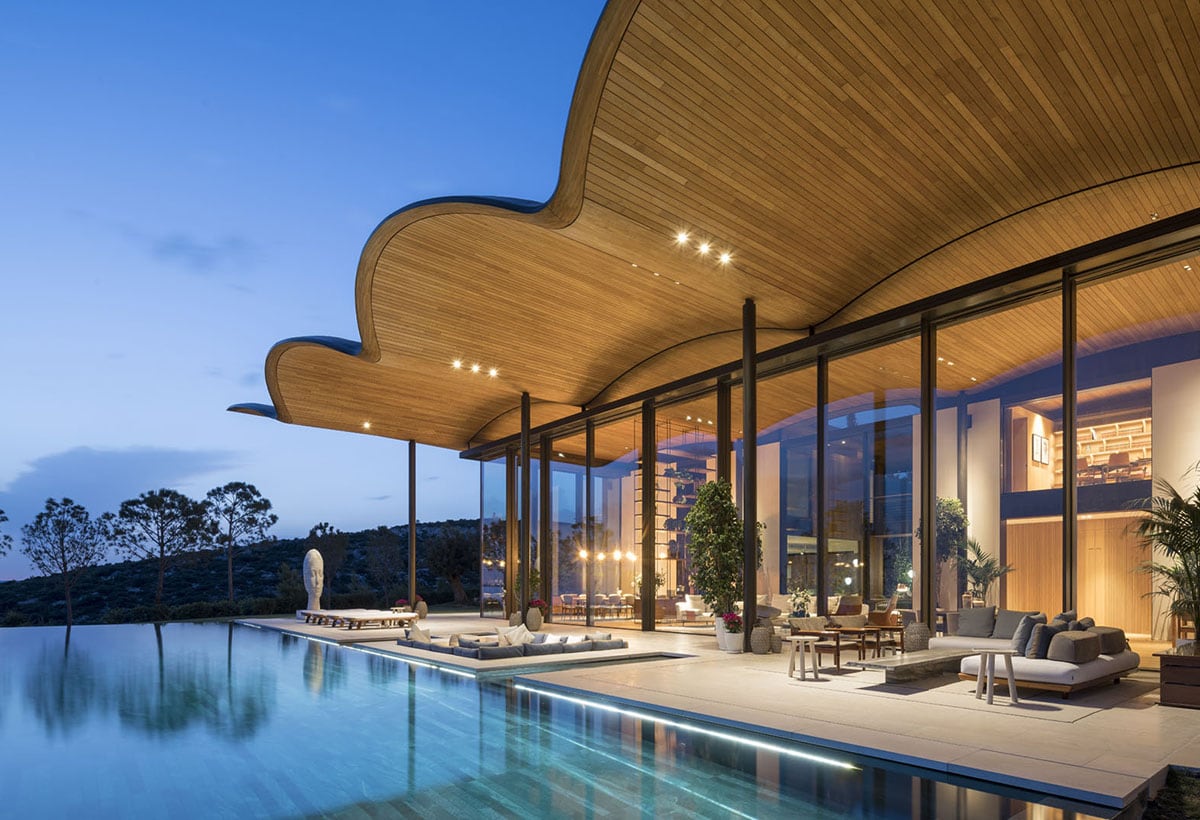 That of social distancing, for example, but also of architecture as an invitation to escape into places of dreams, as seen in this issue. This dimension is represented by Villa Dolunay, a private paradise on the Aegean Sea designed by Foster + Partners, and the resort built by Peia Associati on the coral atoll of Miriandhoo in the Maldives. As well as a former guesthouse reinvented by m2 atelier at Paraggi, in Liguria, in the emerald tones of the bay over which it looms. The voyage in architecture continues in New Canaan, Connecticut, with two pavilions from the 1950s by Philip Johnson, restored by Craig Bassam and Scott Fellows. 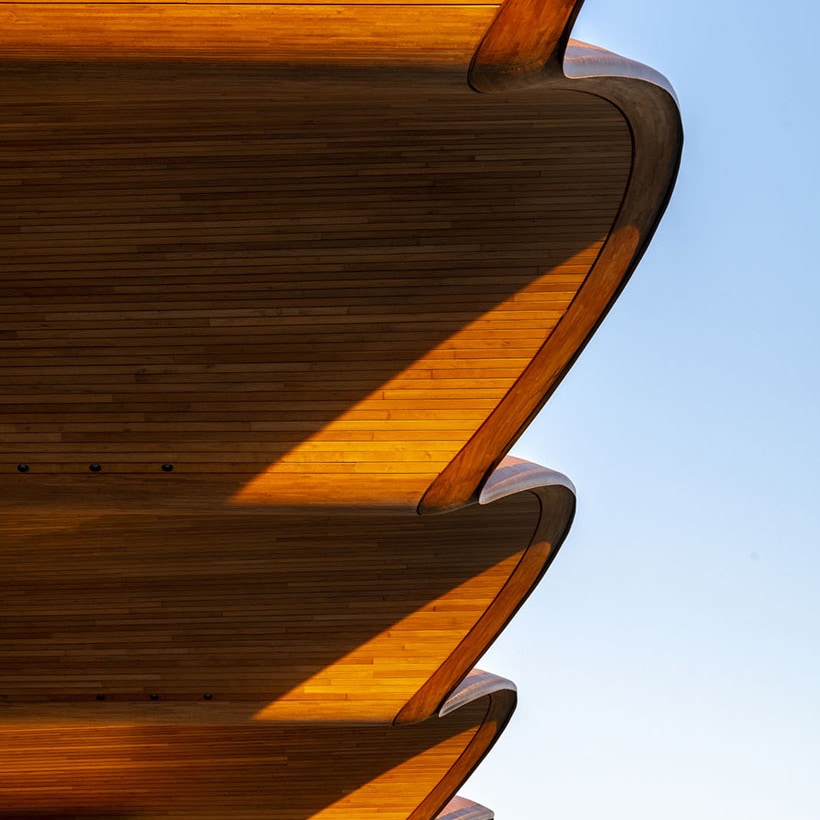 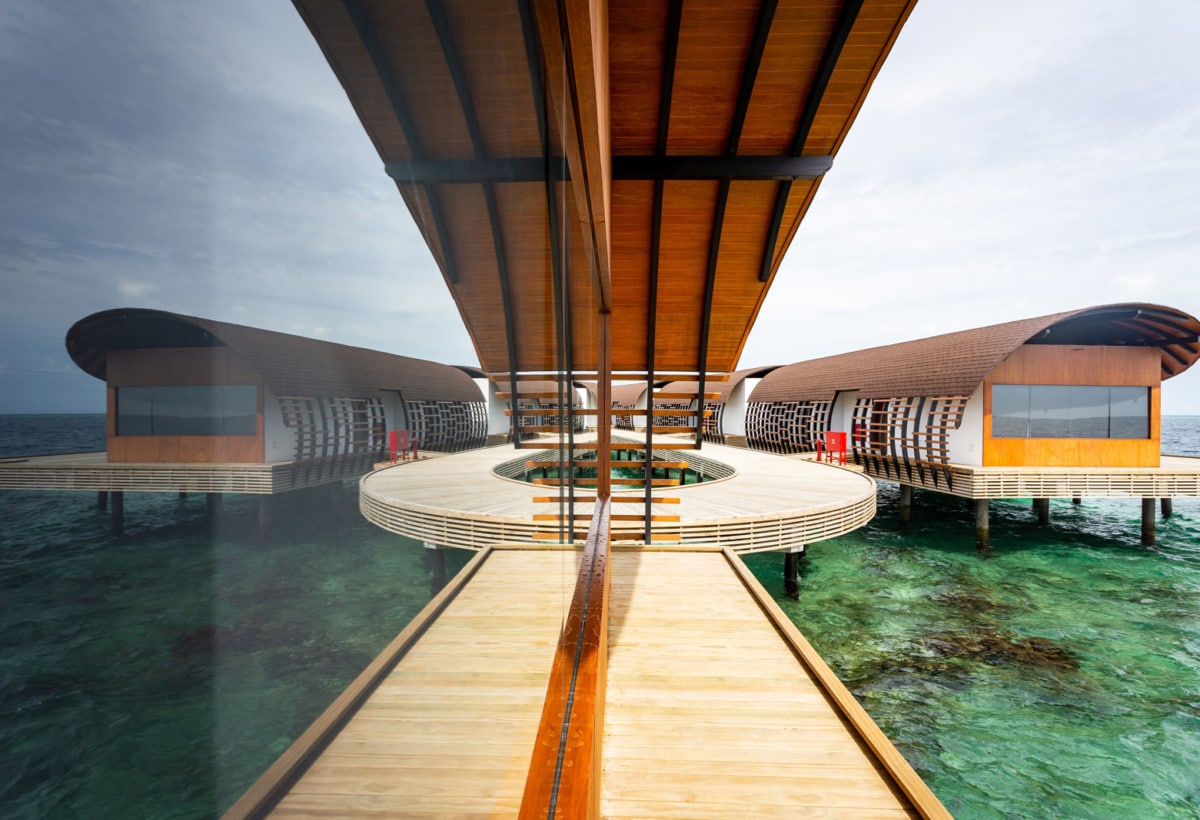