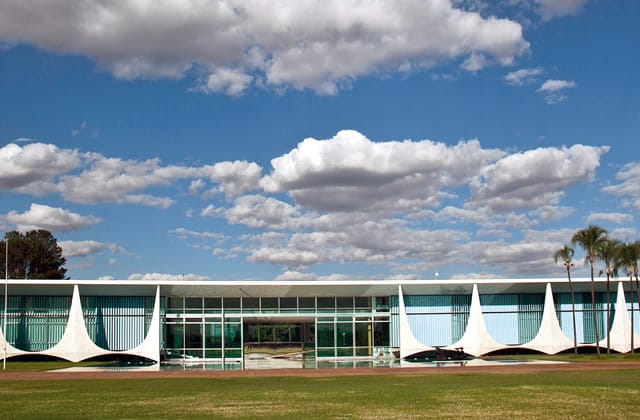 The Brazilian market on the front line

The Brazilian market on the front line

Brazil embodies the paradigms of the future: space for renewed vision of the professions, revival of humanist values, regeneration of scientific and technological research, a central role for design, the definition of long-term strategies.