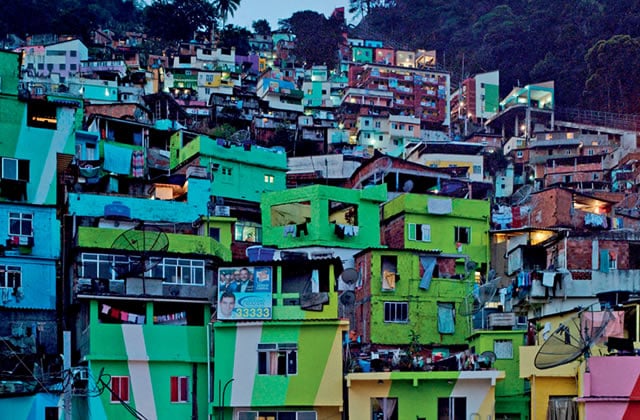 The trends say it all: about 40% of the millionaires in Latin America are in Brazil, and in a country that is seeing increasingly extreme polarization of wealth, real estate will be a fundamental driver of growth in the next few years.