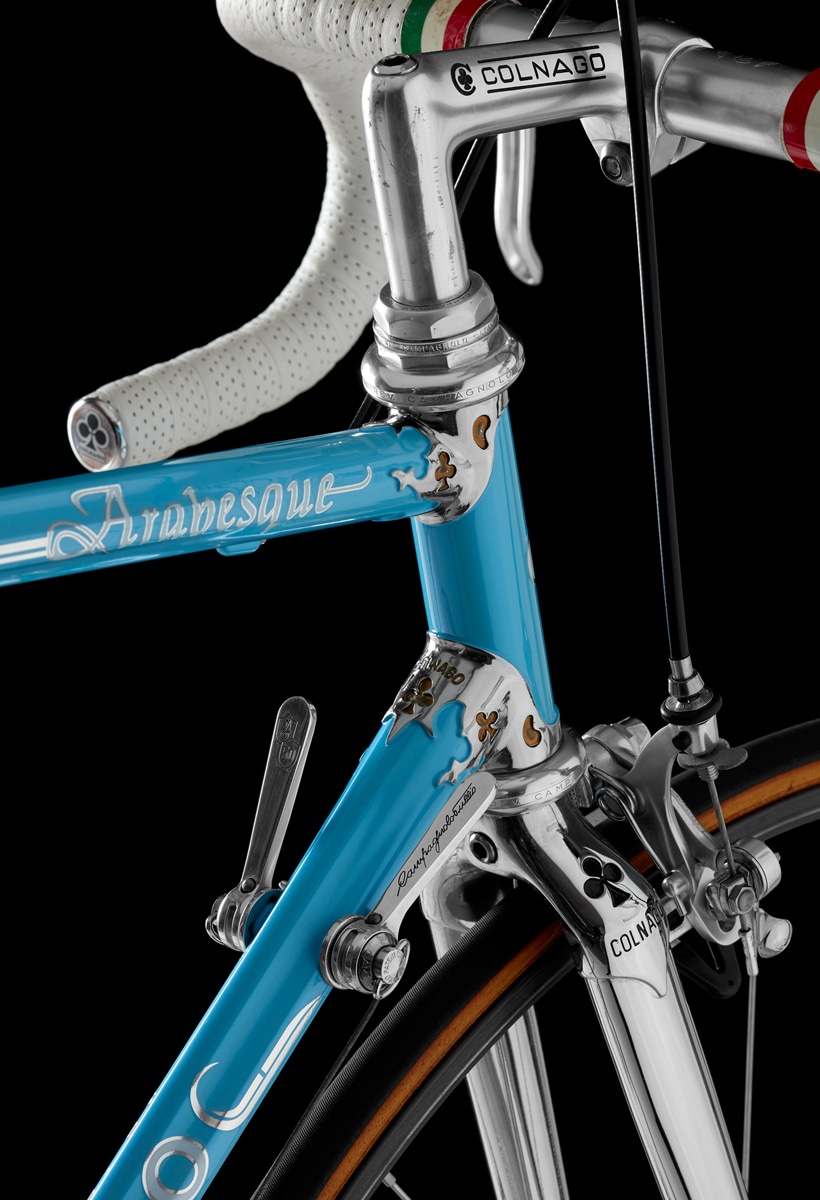 The adventure of Colnago began in 1954. The encounter with Fiorenzo Magni, odd man out with respect to Fausto Coppi and Gino Bartali, led the young Ernesto Colnago into the world of bicycle racing. During the glory years of that sport, Ernesto traveled and learned, gaining invaluable experience.

He spent time with champions like Fiorenzo Magni, Eddy Merckx and Giuseppe Saronni, and invented new approaches, with victorious results. Colnago bicycles racked up success after success from the 1960s to the 1980s. In 1970 the victory of Michele Dancelli in the Milano-Sanremo prompted Ernesto Colnago to choose the ace of clubs as the company’s symbol. 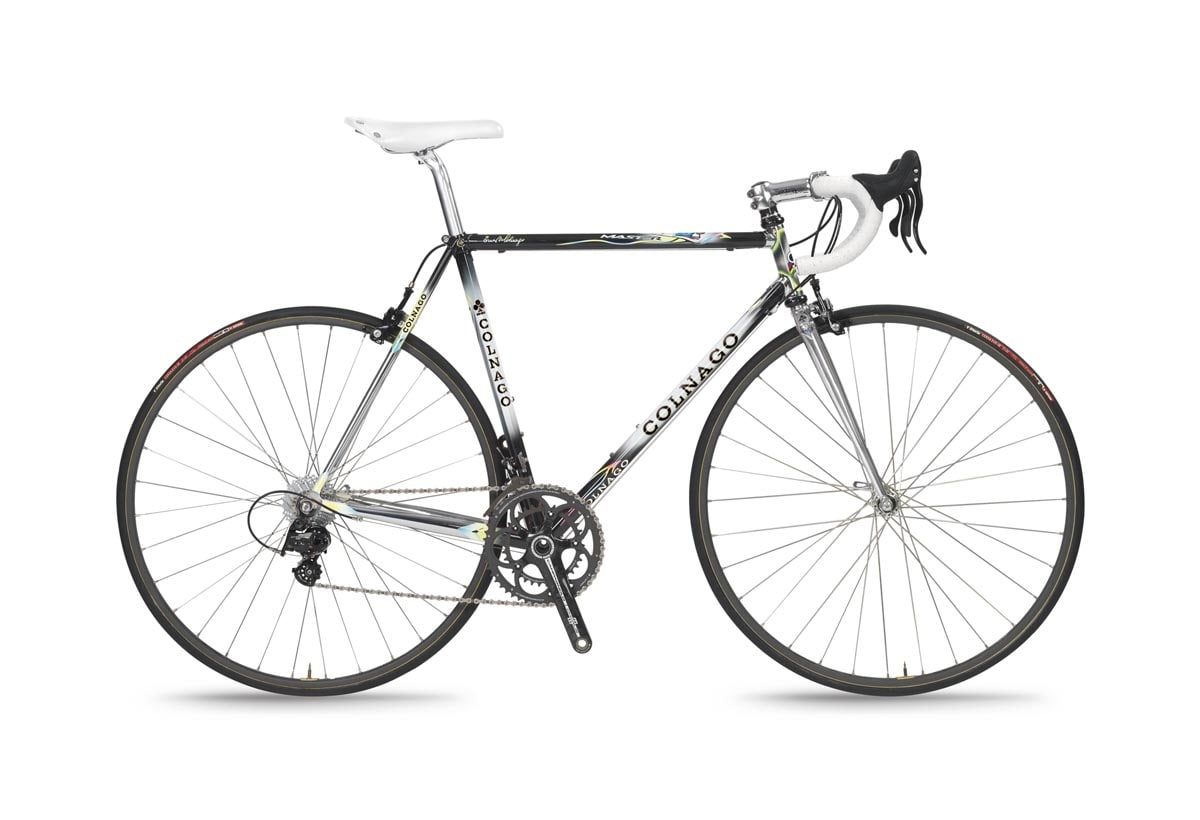 In 1986 the firm began to work with Ferrari, a partnership spanning three decades of ideas, technology and art. The creative brilliance and technological evolution of the two historic brands brought Colnago into the future. In the 1990s this technological development triggered many achievements, also thanks to the partnership with the Mapei team.